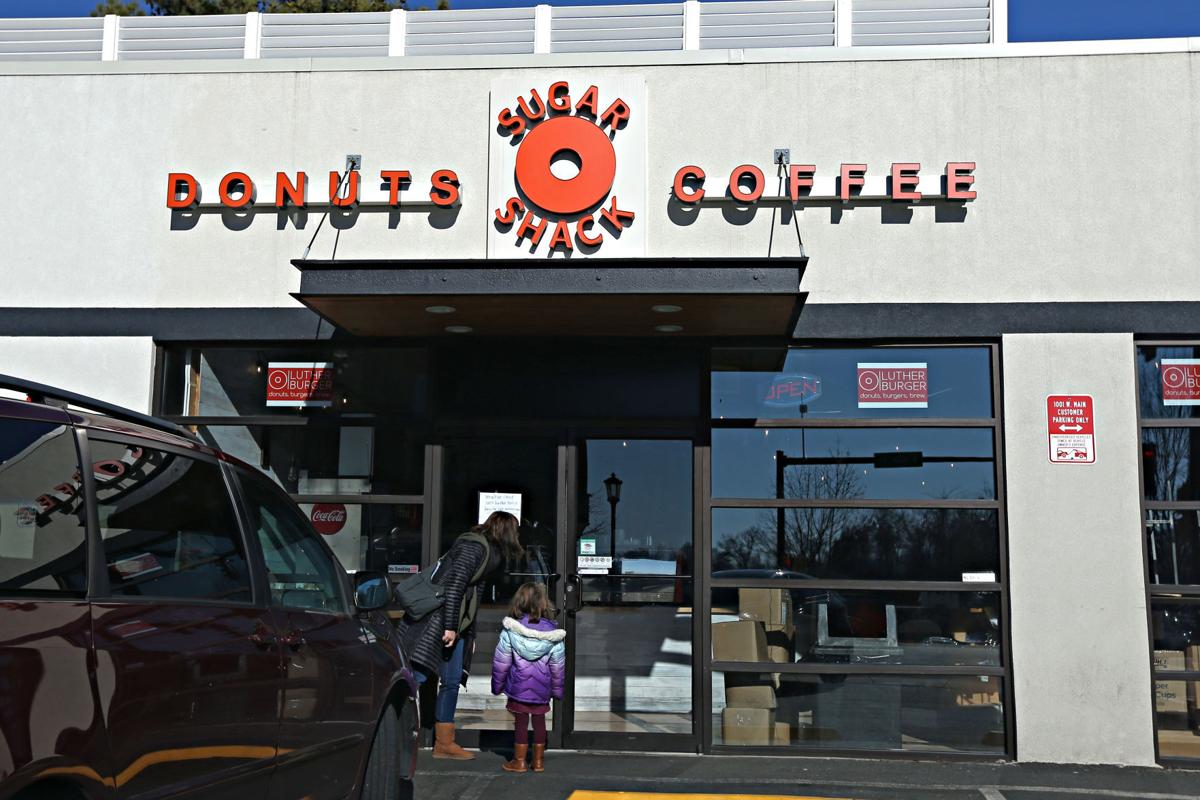 A former Sugar Shack employee is seeking $550,000 in damages. 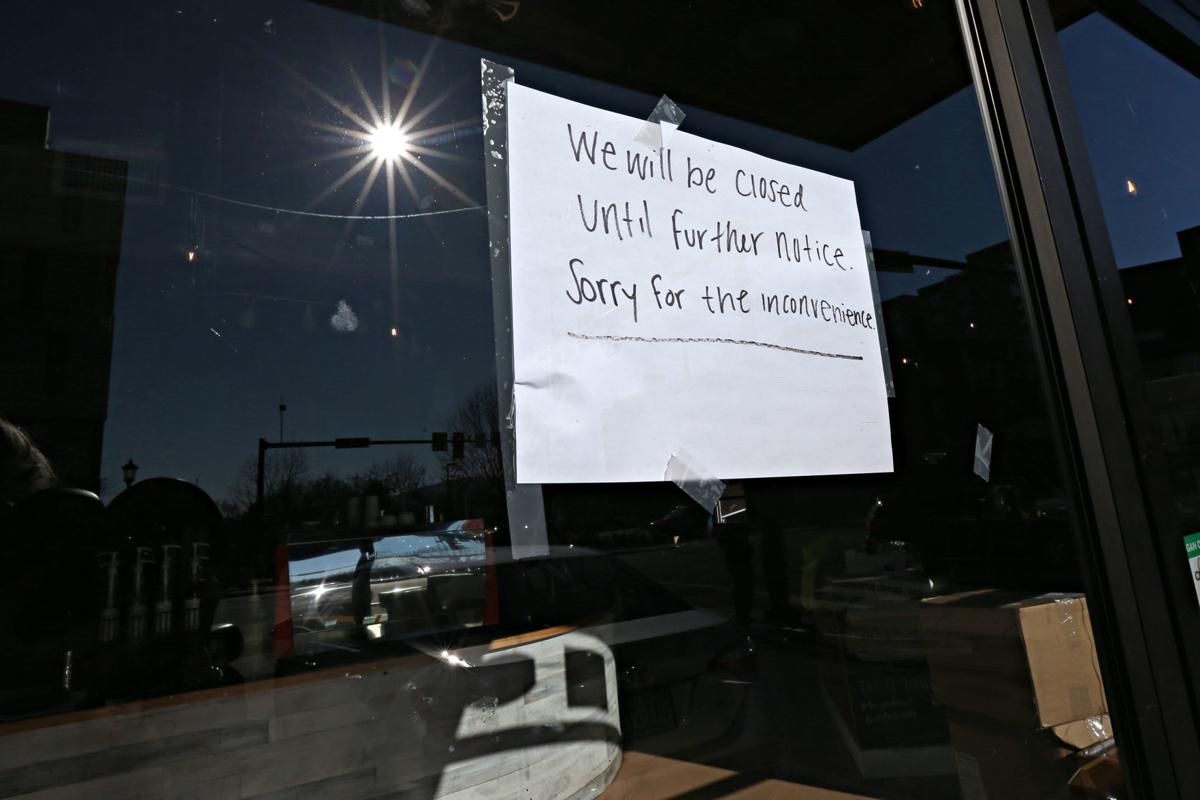 Richmond-based Sugar Shack Donuts has closed two of its out-of-town locations in Virginia. Both the Charlottesville and Virginia Beach locations closed this month.

A sign on the door of the Charlottesville location says that store will be closed until further notice. Mark Green, the landlord of the property at 1001 W. Main St., confirmed the closure and said he’s not actively seeking a new tenant for the space for now, but that could change soon. The location has been closed since at least Dec. 8, according to posts on social media.

The Charlottesville doughnut shop opened in summer 2017. Its Facebook page has been deleted, and the store has been removed from the company’s website.

Sugar Shack owner Ian Kelley could not be reached for comment.

The closing comes amid two pending lawsuits against Kelley and Sugar Shack. The first suit, filed in October by an investor and former board member of Sugar Shack Donuts, is a $2.5 million malicious prosecution and defamation lawsuit against Kelley, the doughnut chain’s founder and CEO.

The suit claims, among other things, that Kelley maliciously prosecuted investor Dustin Smith and defamed his reputation by falsely having him arrested.

The second suit was filed by Donut Grease Partners LLC in November against Sugar Shack Donuts LLC and RVA Donuts LLC. It lists Kelley as a registered agent and seeks $200,000 on a promissory note.

There are now four Richmond-area locations and six more throughout Virginia and Washington that operate under various ownership structures, including three in Northern Virginia and one in Washington co-owned and operated by former Del. K. Robert Krupicka Jr., D-Alexandria.

An investor and former board member of Sugar Shack Donuts has filed a $2.5 million malicious prosecution and defamation lawsuit against the Ri…

The two Sugar Shack Donuts locations in the Fredericksburg area are no more — the shops became Freddy Donuts effective Dec. 24.

A “now leasing” sign has gone up over the Sugar Shack Donuts at 1001 N. Lombardy St. in the Carver neighborhood, though the popular doughnut s…

The Sugar Shack Donuts in Hanover County is closed.

A former Sugar Shack employee is seeking $550,000 in damages.