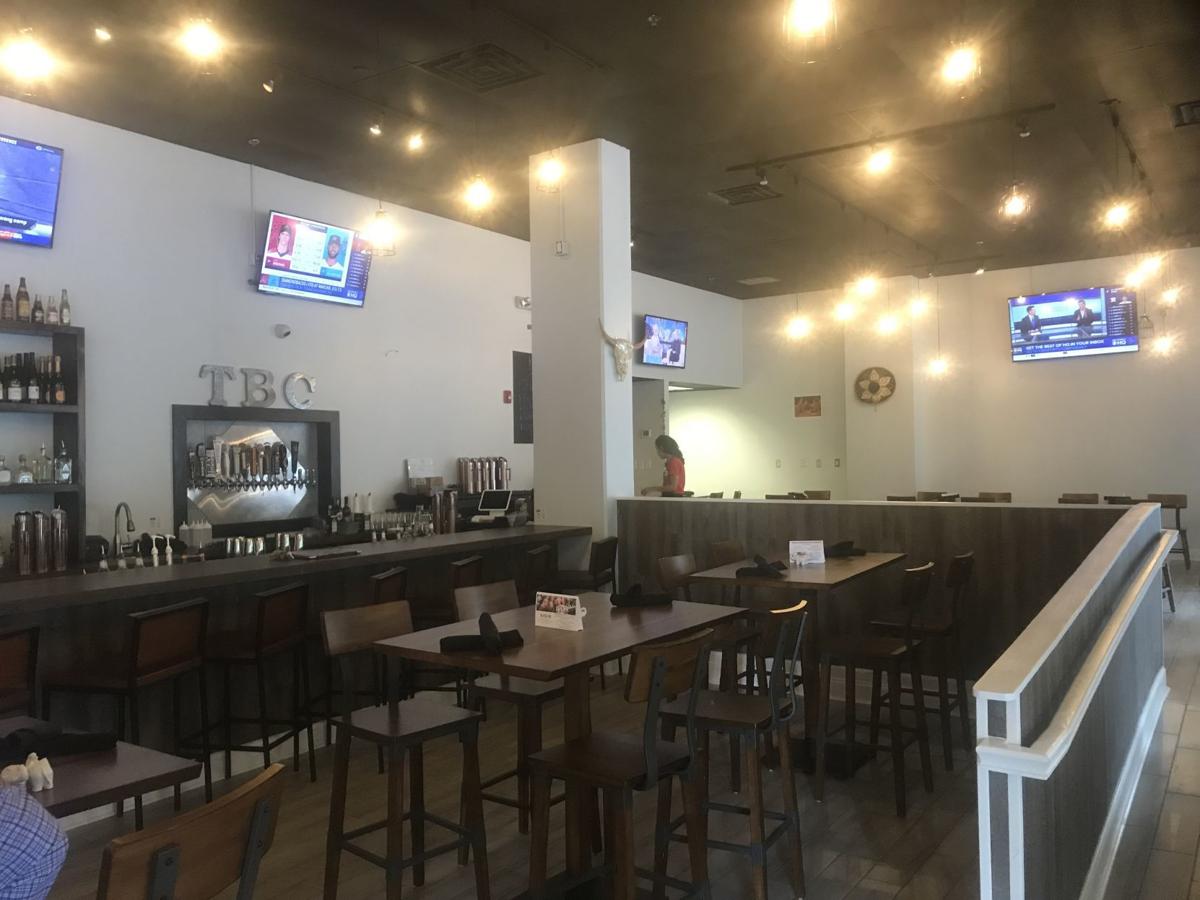 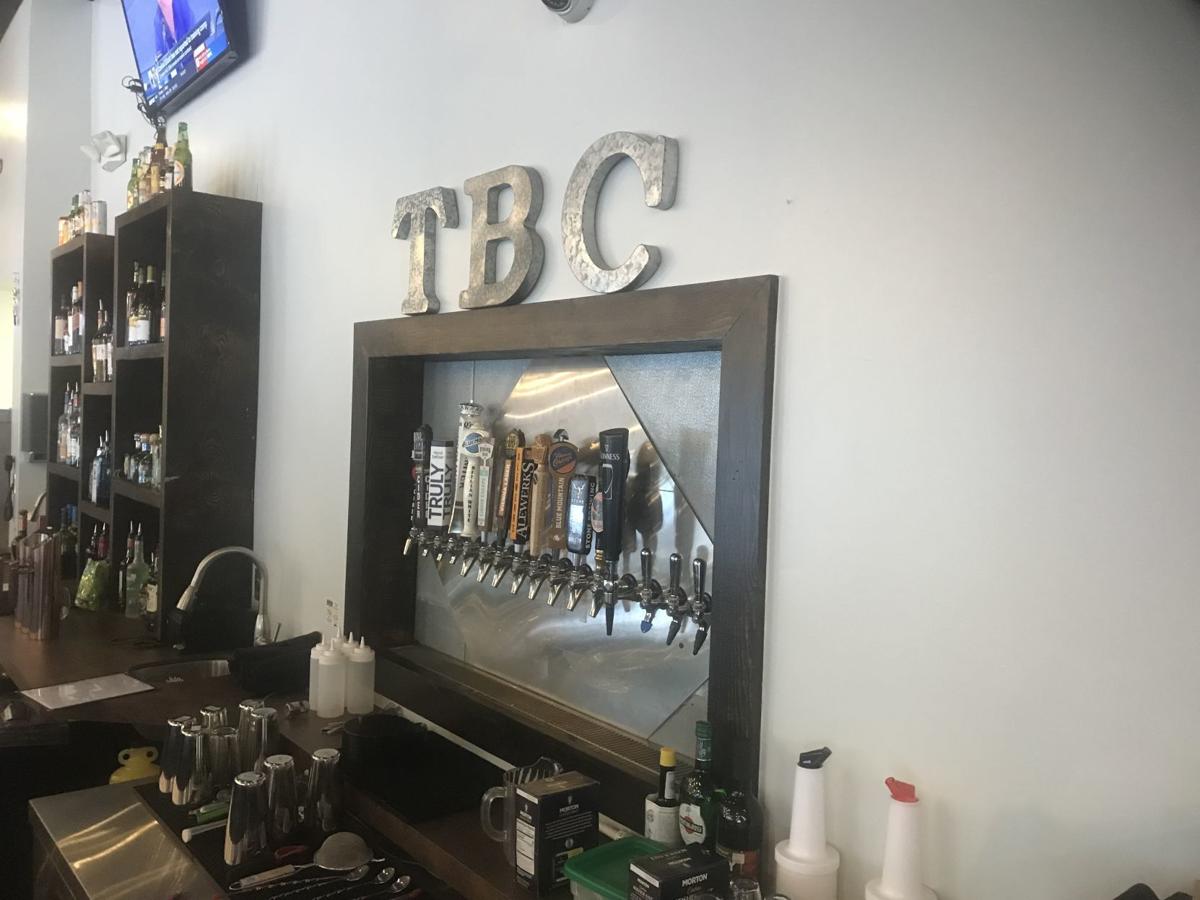 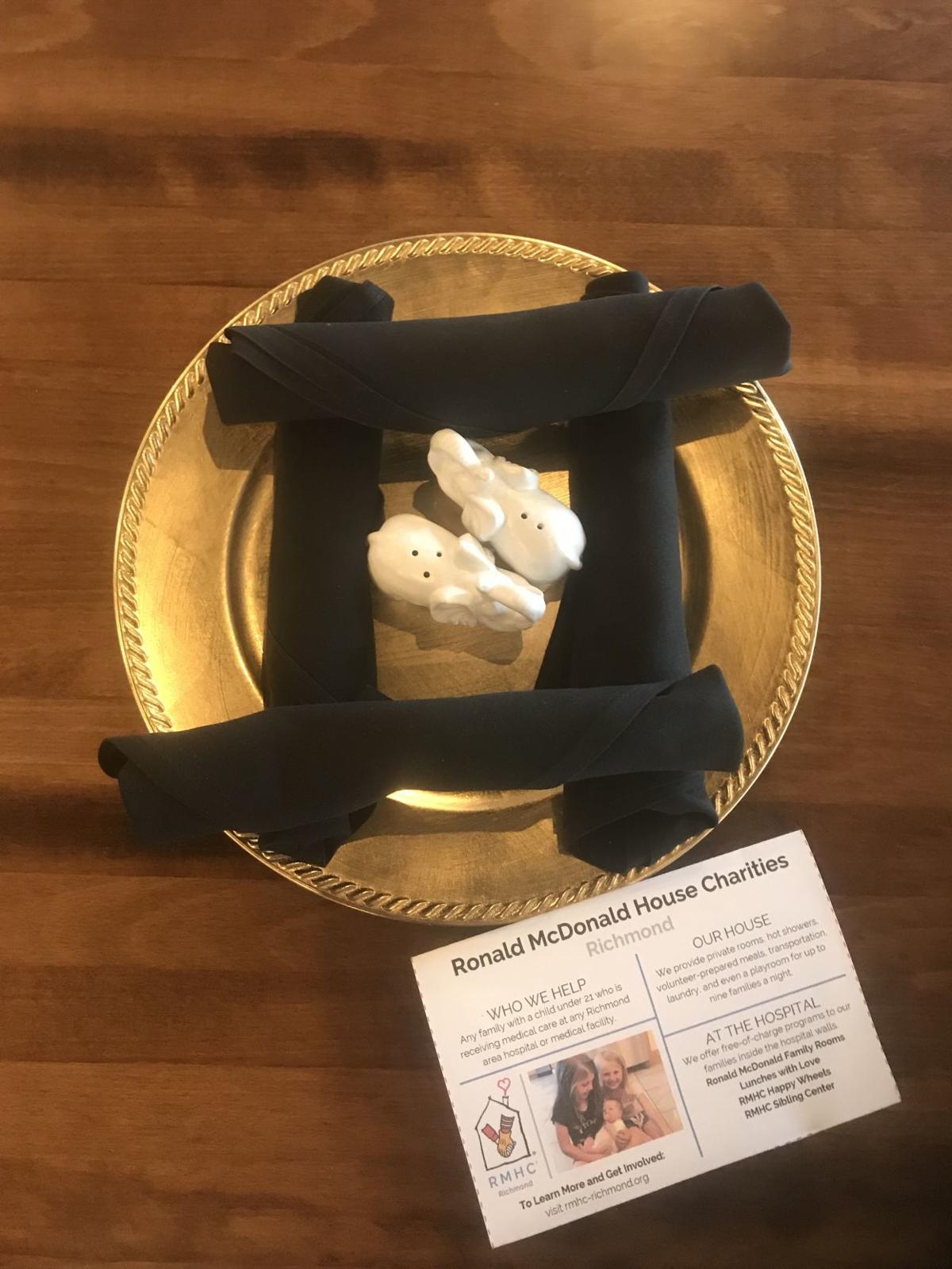 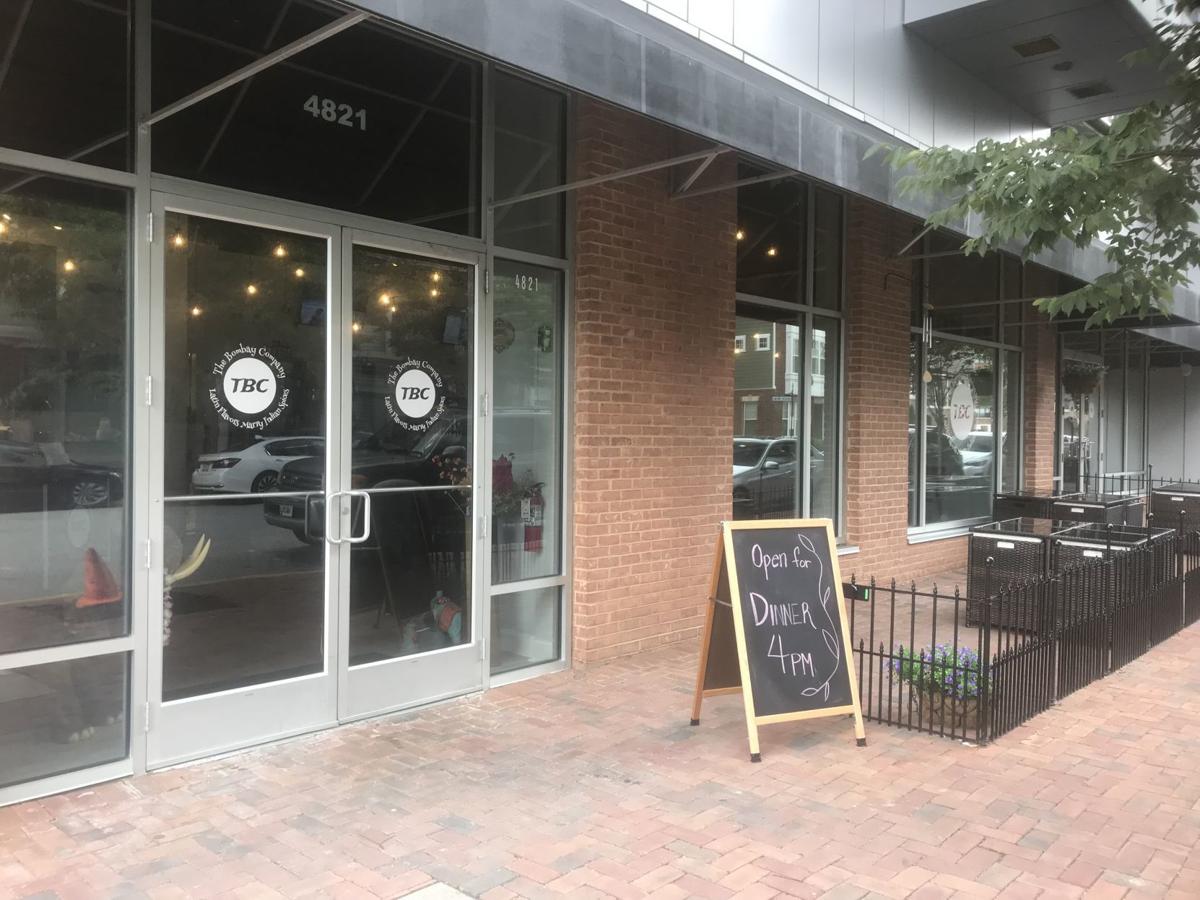 Family was in many ways the inspiration for Jazz Singh’s new restaurant, The Bombay Company — a Latin and Indian fusion restaurant — which opened on July 22 at Rocketts Landing.

“My grandsons were the inspiration,” she said of the boys, whose mother is of Indian decent. Their father has Salvadorian and Spanish roots.

Singh’s new restaurant mixes the flavors and food traditions of all of the cultures — a little Latin spice in traditional Indian dishes, such as butter chicken and saag paneer — and a menu largely composed of tapas, those Spanish small plates. Tapas include butter chicken with french fries, an empanada sampler and kabobs, all $6 during happy hour, which runs daily from 4 to 8 p.m. ($8-$11 after that).

Entrees are available, too — the butter chicken, chicken tikka masala and a lamb curry ($15-$20) all with some Latin flare and with lunch portions served with naan for $11-$13. There’s even a burger ($13), traditionally a no-no in an Indian restaurant since Indians, culturally, usually don’t eat beef. But Singh rejects those traditions.

Singh noted that beef and pork dishes will be cooked separately from the rest of the menu, though, for anyone who prefers to avoid those meats. Vegan and gluten-free options are also available.

The decor in the restaurant is a fusion of Latin and Indian influences, too, set on the neutral palette of the space that was Urban Farmhouse at 4821 Old Main Street. The Urban Farmhouse location closed in February after a nearly three-year run in the space.

Singh said she searched for a year for the perfect place to put TBC and when she found the Rocketts Landing space in the spring, she knew it was right.

“The birds were singing and it was a beautiful day,” she said.

The patio where one can take it all in is one her favorite spots in the restaurant, and she said it’s proving to be a favorite for diners, too — so much so that she may expand the seating out there. The dining room inside seats 90, far less than the space has the capacity to do, Singh said. She left room for mingling and live music and comedy nights, which she plans to launch in September. There’s also a dart board and board games so diners feel free to linger.

Community is important to Singh, and as such she plans to allow diners to pick a different charity each month so she can give something back.

“I want diners to put cards in so they pick — not me,” she said. The 15th of every month will be a day when the restaurants donate a portion of proceeds to a new charity. For opening week, The Bombay Company donated 100 percent of proceeds to two charities — Virginia Breast Cancer Foundation and Ronald McDonald House Charities of Richmond.

She also wants to support the Rocketts Landing community so she plans to offer free delivery to its residents.

Singh’s son, Paul, is the restaurant’s general manager and has helped create such fusion cocktails as the Bombay Mule, a riff on a Moscow Mule, but made with Bombay gin.

The Bombay Company is open daily for lunch and dinner. Sunday brunch will launch in September.