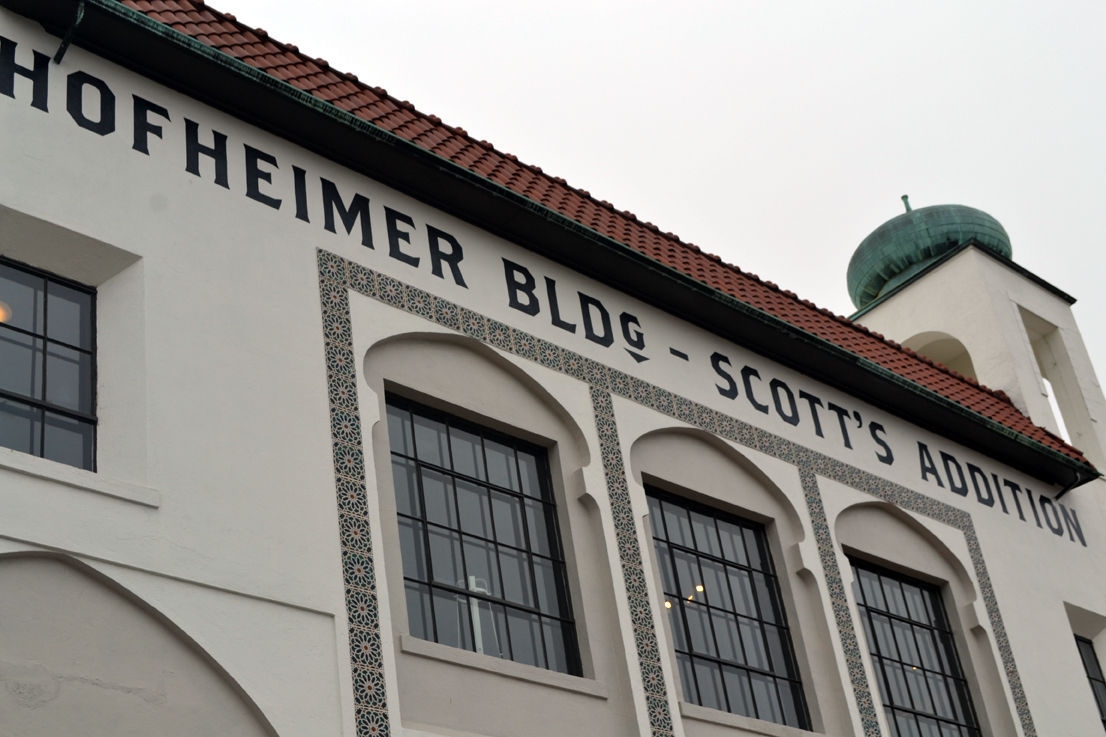 The HofGarden will occupy two floors of the Hofheimer Building. 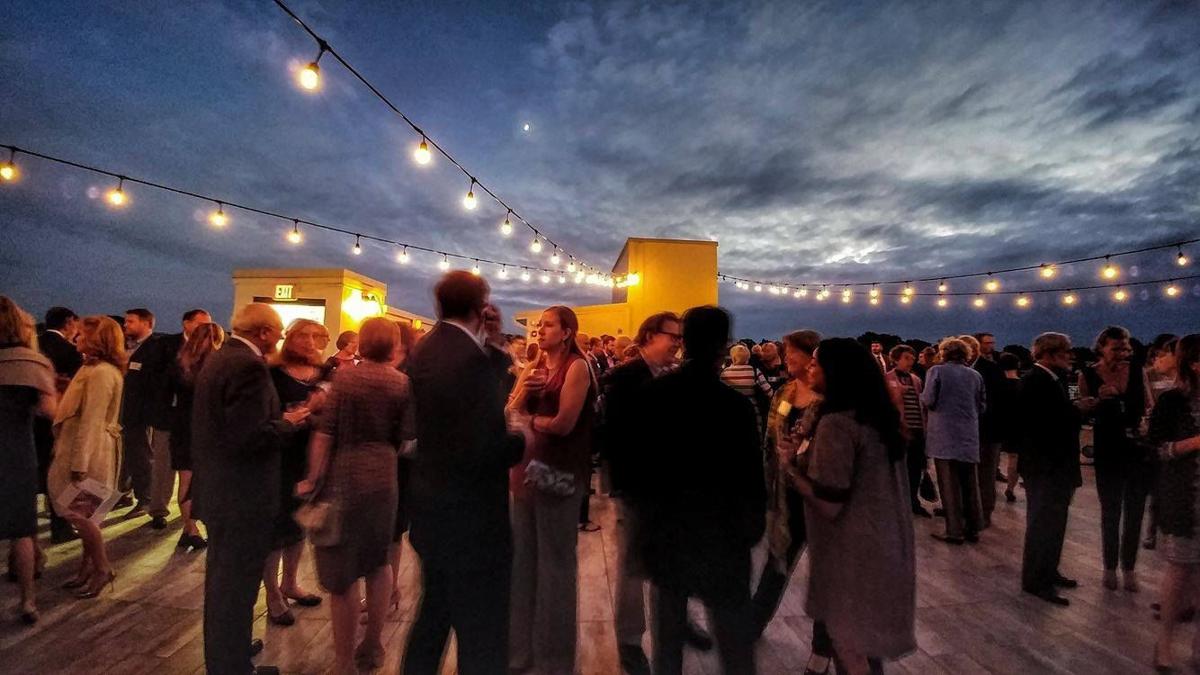 The HofGarden will host the return of Richmond’s ball rise tradition to celebrate the new year.

The Hof Garden restaurant in Scott's Addition is proposing an alternative to increasing the city's meals tax as a way to raise money for Richmond Public Schools.

The German-style biergarten is launching a new line of pizzas and plans to donate $1 of every pizza sold in the next 90 days to Building a Better RPS, a local non-profit, to "help volunteers perform basic upkeep on the city’s aging schools."

“We wanted to find a way to give back and support our schools and fund their needed repairs without putting an additional burden on the city’s restaurant owners,” said co-owner Bobby Kruger in a statement. “These delicious new pizzas are a small way we can help provide support to the schools that need them the most. We hope other restaurants will come up with promotions of their own."

The pizza menu launches on Feb. 12 and includes nine pizza, each named for a David Hasselhoff movie or character.

Each quarter, a new charitable effort will benefit from the funds raised from the sale of the pizzas, according to a news release.

Last week, Richmond Mayor Levar Stoney proposed increasing the meals tax by 1.5 percentage points to generate an estimated $9.1 million per year. The new revenue would allow the city to expand its debt capacity and borrow up to $150 million in the next five years to fund school construction and renovations.

'A new chapter': Richmond schools officially has a new superintendent

The HofGarden will occupy two floors of the Hofheimer Building.

The HofGarden will host the return of Richmond’s ball rise tradition to celebrate the new year.