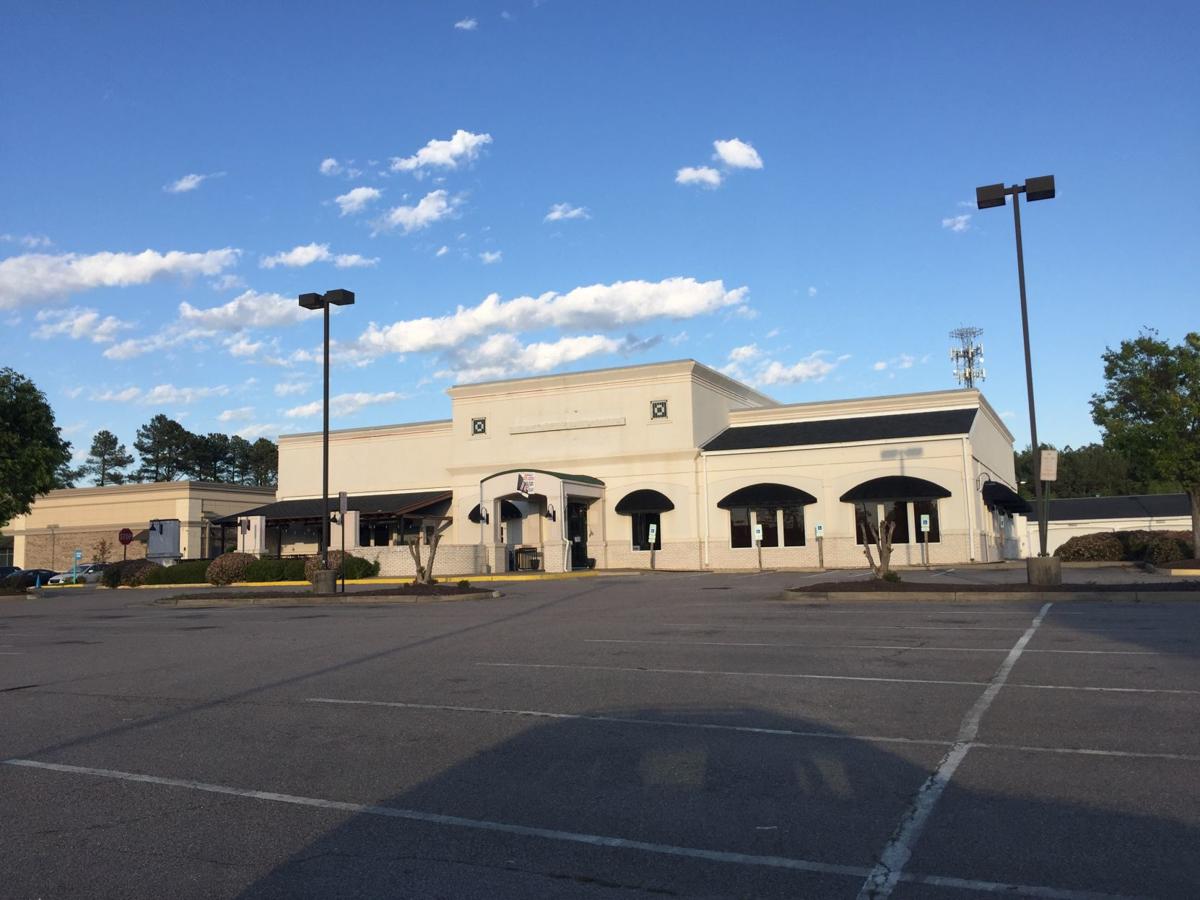 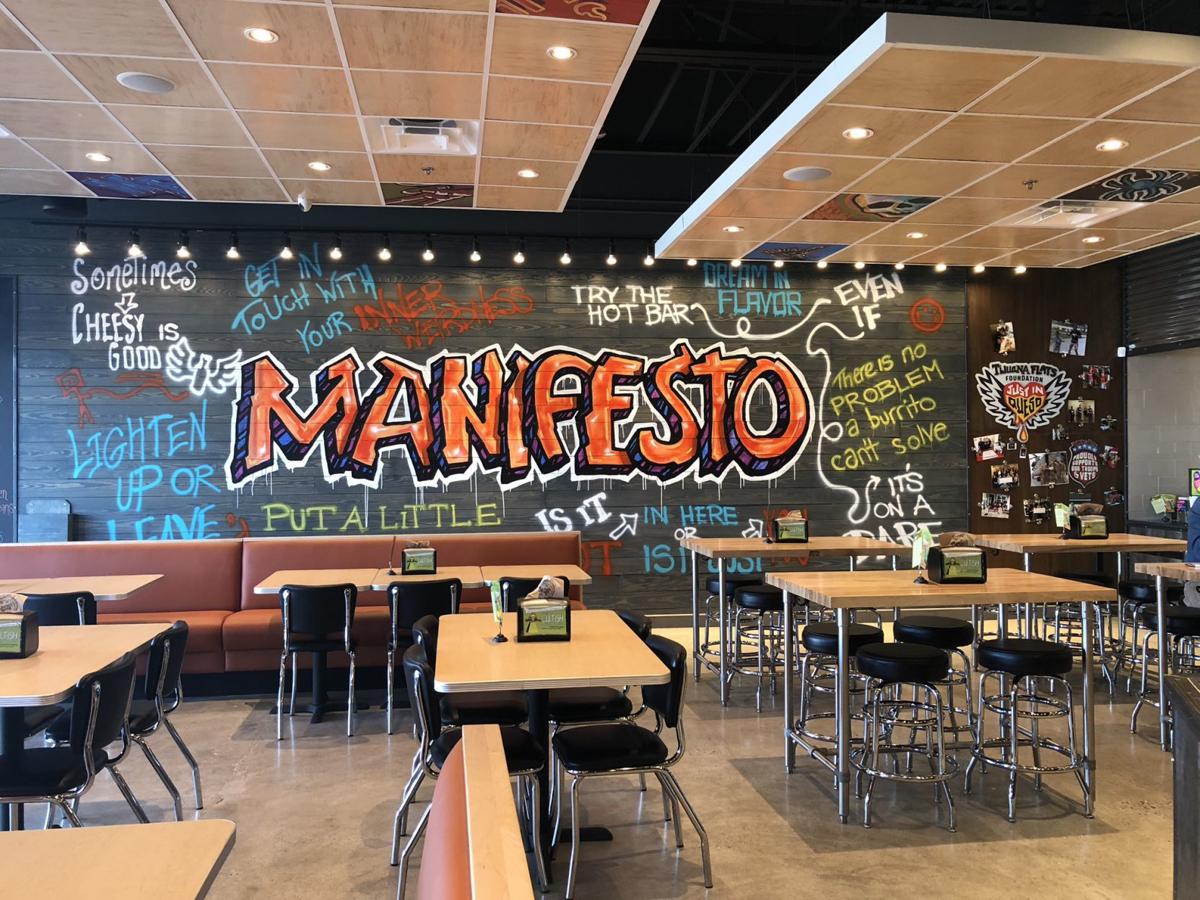 On Monday, the National Restaurant Association reported that 3% of Virginia restaurant operators anticipate permanently closing their restaurant within the next 30 days.

For some, though, the future is now.

Two more Richmond restaurants have permanently closed their doors since yesterday's report of three local restaurants that shuttered for good.

Tijuana Flats, a fast casual Tex-Mex chain at Willow Lawn, and Fox & Hound, a sports bar at 11581 Robious Road in Chesterfield - are closed and will not reopen.

"Unfortunately we will not be re-open after closing due to COVID-19," said a spokesperson for Fox & Hound via messenger.

Both restaurants attempted to pivot to a takeout-only model following Gov. Ralph Northam March 23 order that all Virginia restaurants must close their dining rooms. Fox & Hound stopped its takeout service March 31 and initially planned to reopen once the dining-in ban was lifted, according to social media posts. The staff was informed Monday night that the restaurant wouldn't reopen, according to posts.

Fox & Hound and Tijuana Flats join Brio Tuscan Grille, Billy Jack’s Shack and the O’Charley’s restaurant in the Shops at Stratford Hills off Forest Hill Avenue, which also closed for good in April.

Still, if Richmond restaurants were permitted to reopen for dine-in service today, there would be eight fewer of them.

These will not be the last restaurants to permanently shutter due to the impact of the virus, experts say.

The restaurant industry has been among the hardest hit by COVID-19 and the social distancing that came with it.

Restaurants are expected to lose an estimated $50 billion in sales in April, according to data released Monday by the National Restaurant Association. That’s up from $30 billion the national industry lost in March.

The rest of the numbers are equally stark.

The National Restaurant Association conducted a survey of 6,500 restaurant operators nationwide from April 10-16. The Virginia numbers mirror the national statistics:

Have a tip about another restaurant closure? Email kpeifer@richmond.com.

Richmond is doling out $5.8 million in federal and local dollars to address housing instability and homelessness during the COVID-19 crisis.

At least 3 more Richmond restaurants - including Brio at Stony Point - have permanently closed; 94% of Va. restaurant owners have laid off workers

The Richmond restaurant market has grown at twice the pace of the population in recent years. And there are plans to add even more restaurants, despite the closures.

The Richmond area has been adding restaurants at twice the rate its adding people.

Tijuana Flats  - a fast casual Tex-Mex chain out of Florida - has opened its first Richmond location on Broad Street in Willow Lawn.

UPDATED: Richmond restaurants that are open for takeout, curbside delivery or delivery

Here's a running list of what local restaurants are open or closed. It will be updated as often as possible, which will be less often on the w…

Morton's Steakhouse in Shockoe Slip is permanently closed, according to Facebook page

Another Richmond restaurant appears to have gone out of business during the coronavirus pandemic.