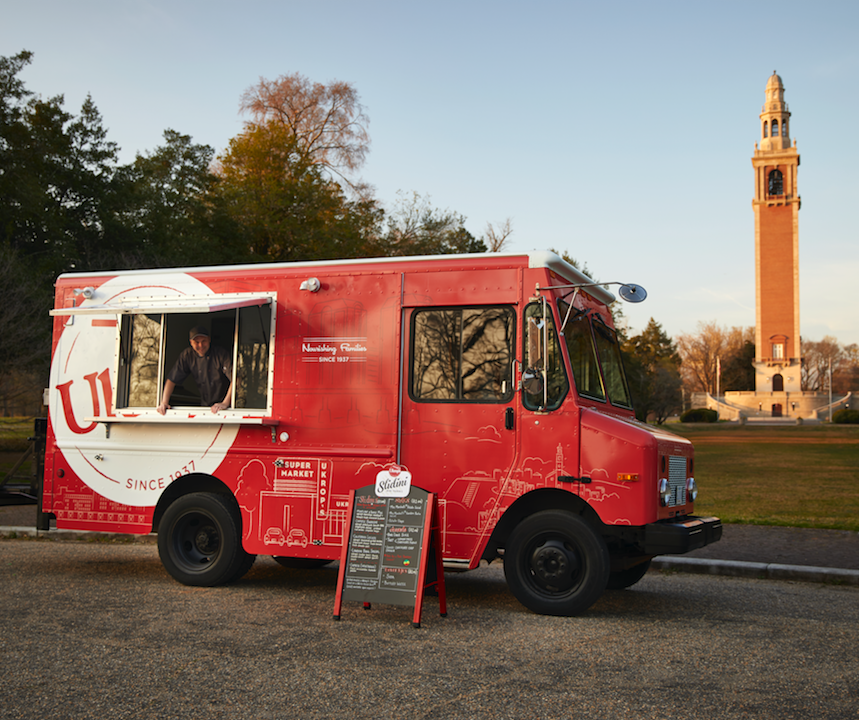 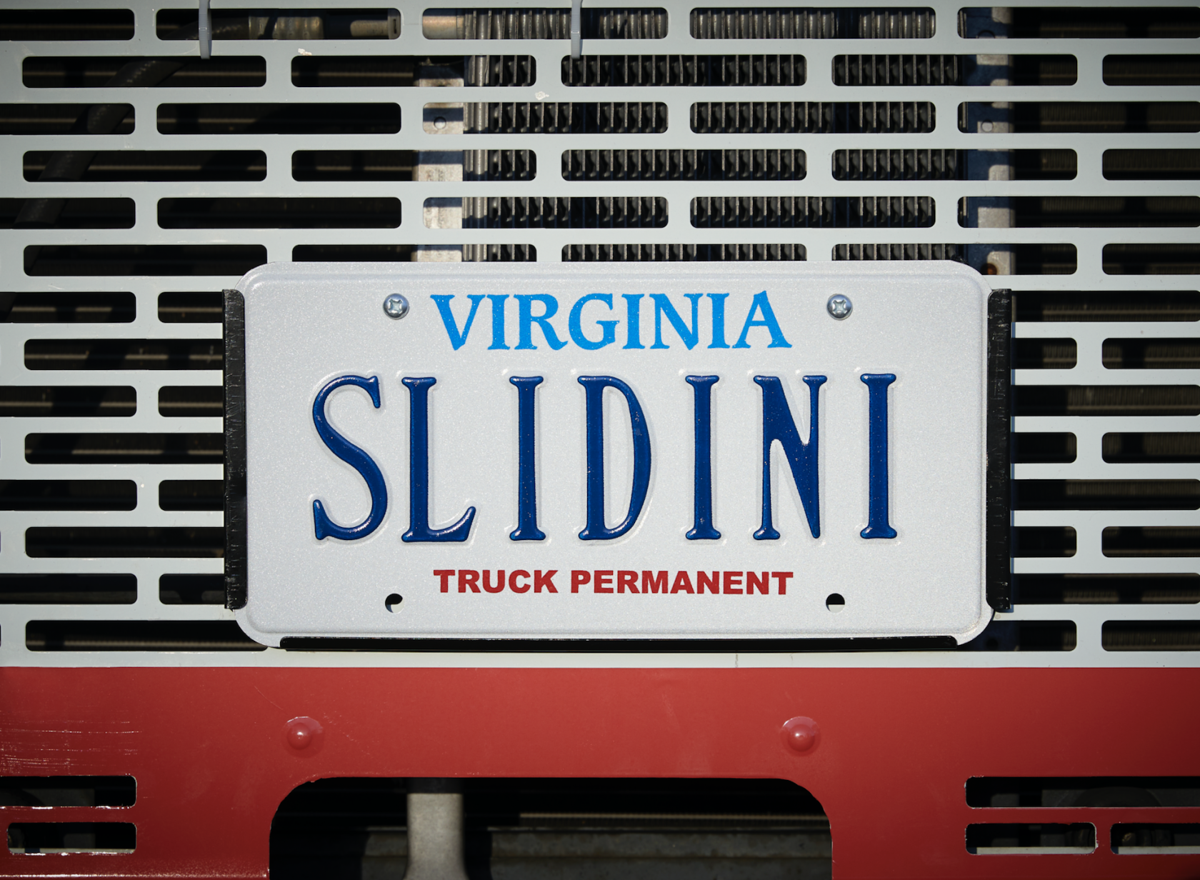 Ukrop’s — yes, Ukrop’s, the name behind that beloved former Richmond grocery store — is launching a food truck in Richmond.

On Tuesday, Ukrop’s Homestyle Foods — the kitchen and bakery arm of the Ukrop’s brand — announced on its Instagram that it is hitting the road with a Ukrop’s food truck, a first for the family business that’s been a part of the Richmond community since 1937 when the first Ukrop’s Market opened in South Richmond.

That first market grew to 25 Ukrop’s Super Markets throughout central Virginia until the chain’s sale to Martin’s Food Markets’ parent company in 2010.

Ukrop’s kept the prepared food part of the company, which is the foundation for the new food truck and a new item: Slidinis — a sandwich made out of — what else — White House Rolls. The sandwich is “a bread roll, smaller than a full-sized sandwich bun (we are using White House Rolls, of course), that contain sandwich filling(s) that are intended to be grilled,” said Susan Rowe, a spokeswoman for Ukrop’s Homestyle Foods. “It’s the brainchild of our president Scott Aronson.”

The specialty sandwiches are grilled on a panini press and sell for $3 each. The menu includes sandwiches such as the Meatloaf & Triple Mac , made with meatloaf and macaroni and cheese; Chipotle Barbeque, made with pulled pork tomato barbecue, pepper jack cheese, pickled red onions and chipotle mayo; California Chicken, a combination of blackened grilled chicken, pepper jack cheese, fresh tomato and fresh avocado mayo; the London Broil Special, made with London broil, sharp cheddar cheese and Ukrop’s “Special Sauce;” and the Caprese, a vegetarian sandwich with fresh mozzarella, tomato and pesto.

Ukrop’s chicken salad, served cold on a White House Roll, also is available, as are side dishes, including Mrs. Marshall’s potato salad.

The Ukrop’s food truck launches this week to coincide with the Ukrop’s Monument Avenue 10K presented by Kroger. The truck will be at the Arthur Ashe Jr. Athletic Center during the TowneBank Health & Fitness Expo on Thursday and Friday, which is the packet pickup for the Monument Avenue 10K, and it also will be at Saturday’s race.

Ukrop’s also is running a food truck launch contest on Instagram from April 10 to May 10. The winner will get a free Ukrop’s food truck private party for 20 friends. Go to ukropshomestylefoods.com for details on how to enter.

Katie and Ted Ukrop’s home in the Fan District is featured on the cover of the September 2016 issue of “House Beautiful.”