Trim your budget, not your waistline with these to-go dishes in Richmond
0 Comments
Share this
1 of 6 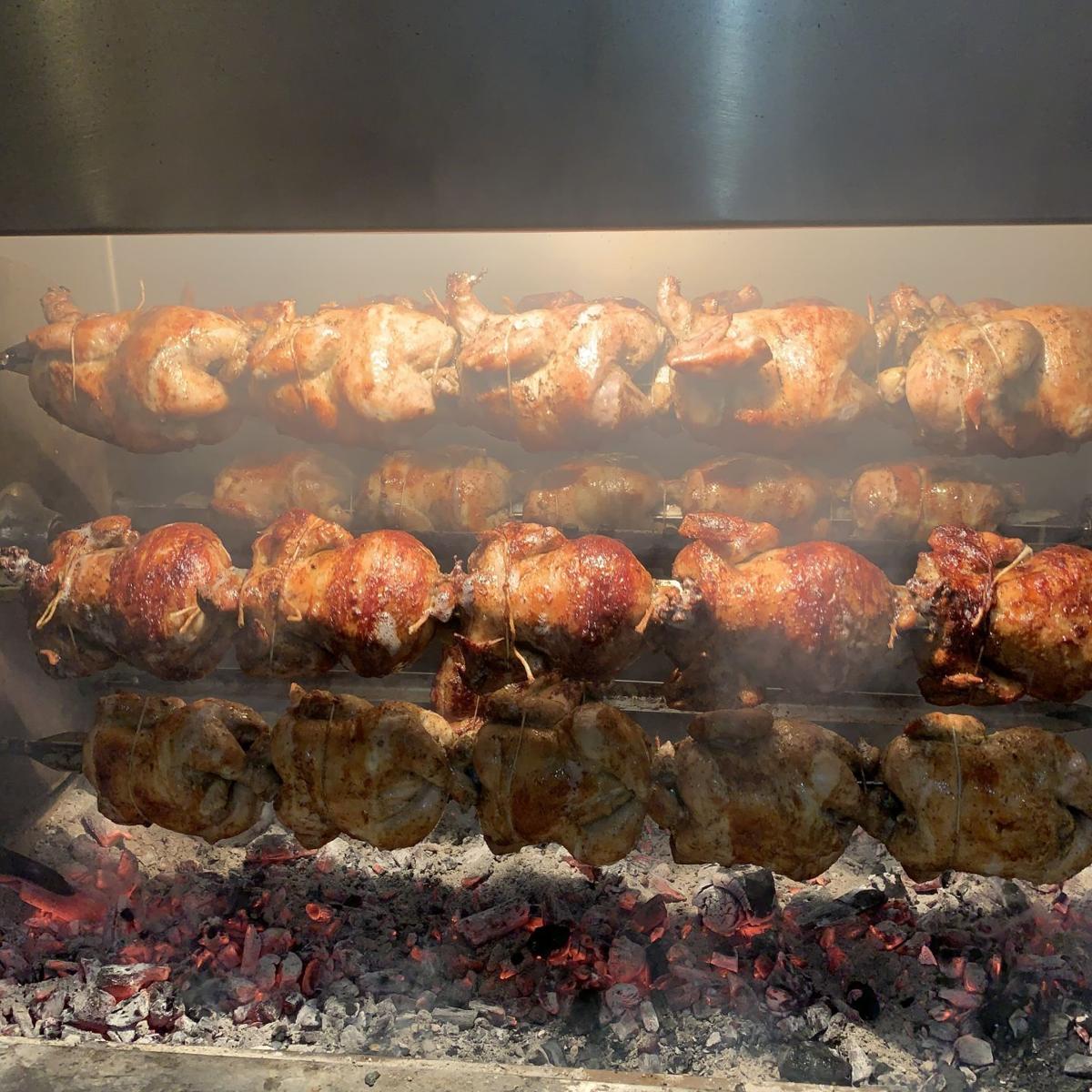 Get a whole bird for lots of leftovers at Canastas Chicken. 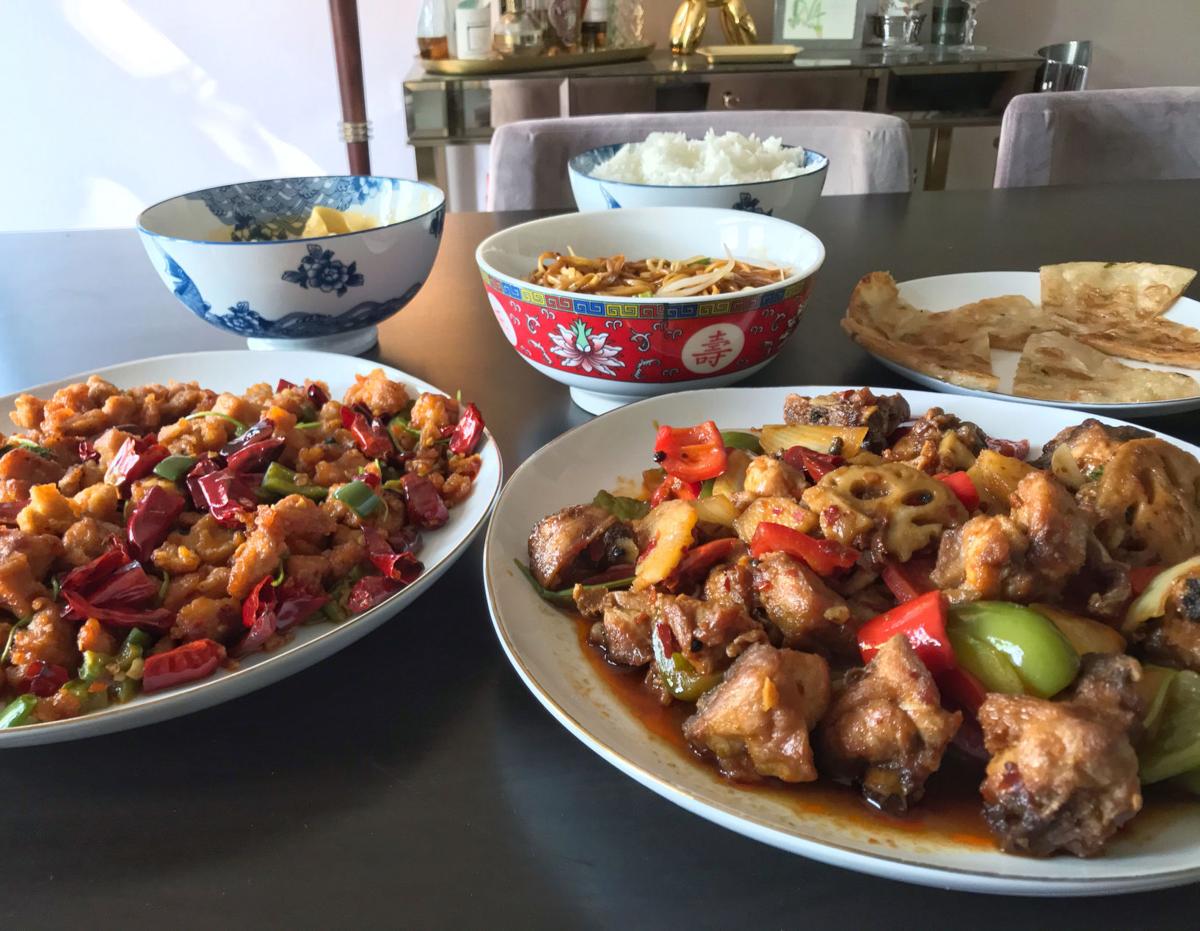 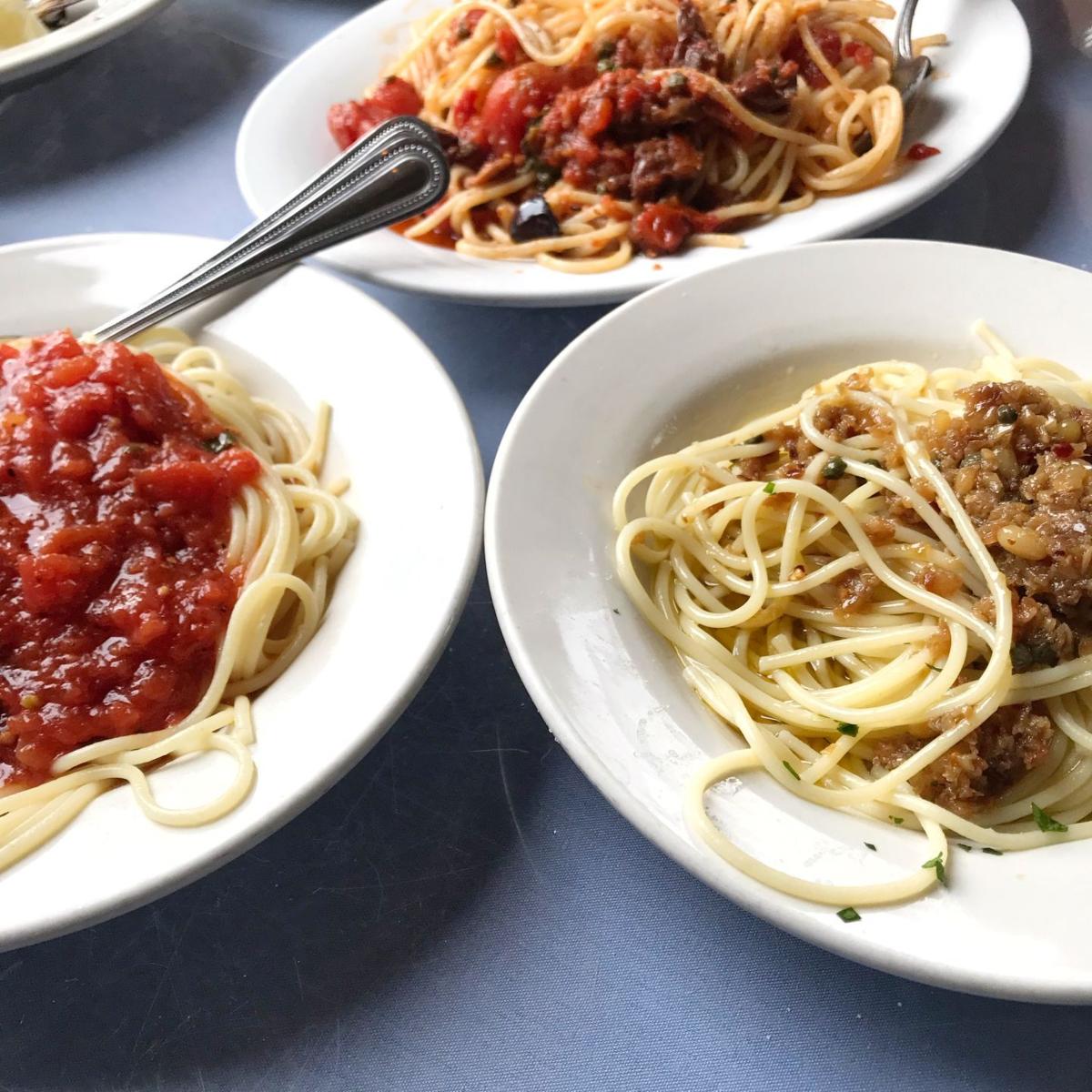 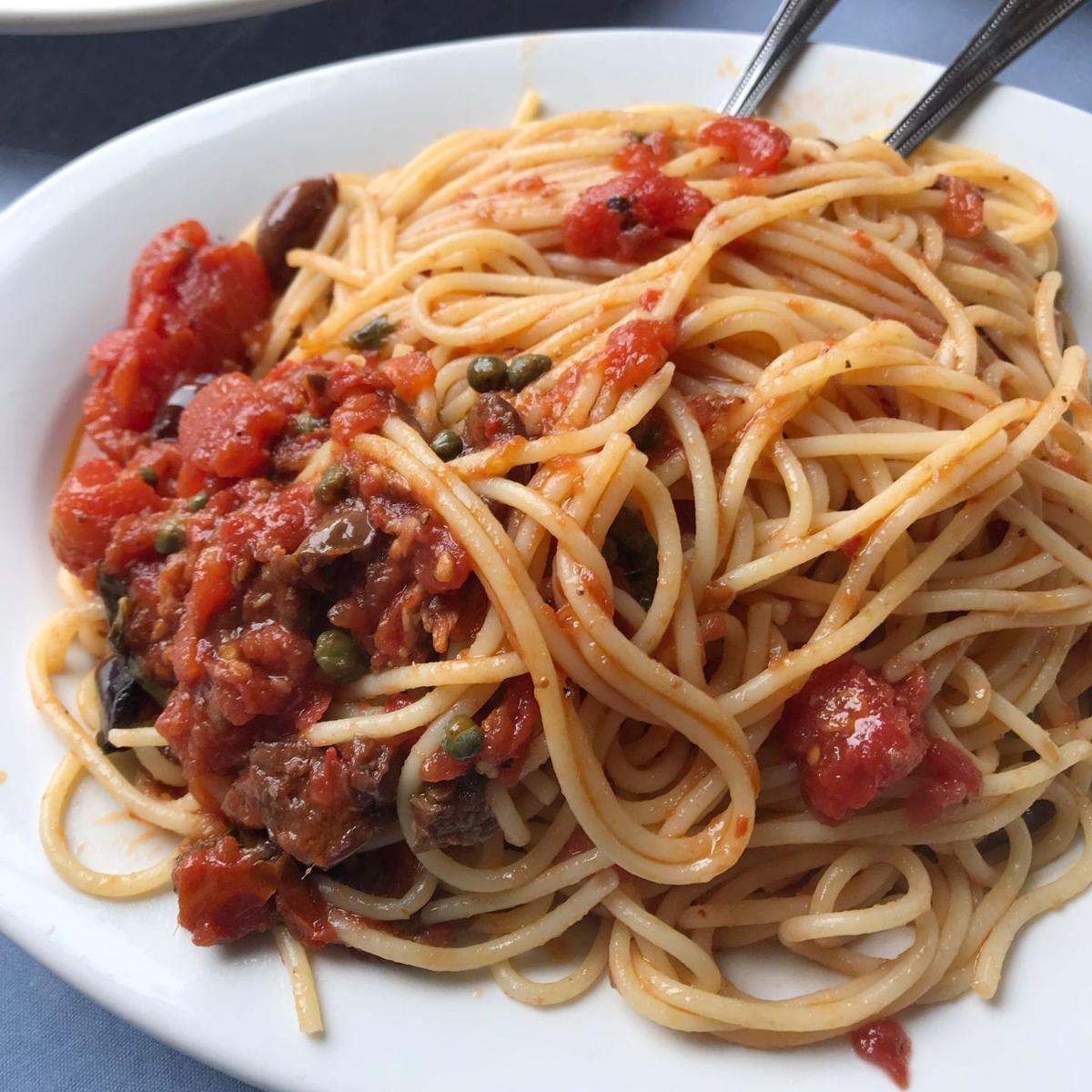 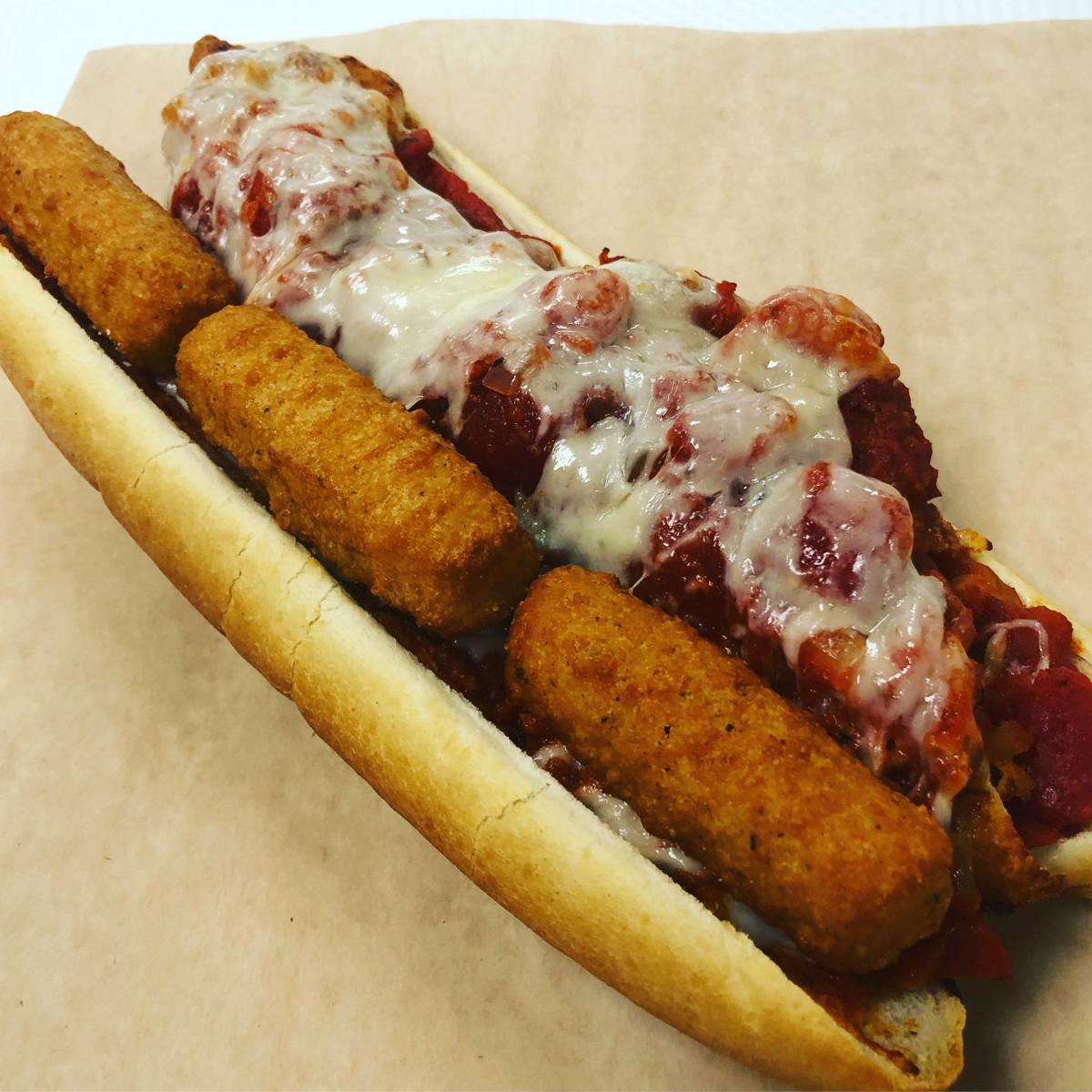 Times were tough in 2008 — a nationwide financial crisis marked by the highest rate of unemployment since 1993, the most jobs lost since 1945 and the longest recession since the 1930s. But you’d never know it from reading American restaurant reviews.

Food critics are often blind to the economic realities of dining out. More frequently, recalls veteran critic Ruth Reichl, “all you’re doing is telling rich people where to go eat.” In her role as editor of Gourmet magazine in 2008, Reichl stressed the need to shift toward a more budget-minded way of dining — that is, until the following year when her publication fell victim to the recession.

Here we are again. Economic conditions due to COVID-19 have forced the country into yet another deep-seated recession. Unless you’re Jeff Bezos (and if so, thanks for reading), fiscal discipline and budget consciousness may matter to you now more than ever. And whatever we critics have led you to believe, you needn’t blow your budget when it comes to dining out.

Assuming you’re not gearing up for a marathon, the spaghetti a la Joe ($13.50) from Joe’s Inn, sheeted in melted provolone and blanketed with a rib-sticking ragu, also makes for a solid two-or-three mealer. Think: Italian Sunday supper with red checkered tablecloths and saucy pastas twirled on forks. Add a giant meatball ($3.50) to the mix if you’re feeling ambitious.

Fully loaded sandwiches pack a powder keg of bang for your buck as well. Fat Kid Sandwiches, one of a number of delivery-only restaurants developed in response to the pandemic, happens to specialize in them: overstuffed subs, decked-out clubs and epic grilled cheeses. The chicken parm sub ($15) is a foot long, as hefty as a fire log and overflowing. It’s anchored by paperweights of breaded chicken, dripping in tomato sauce and cheese, and loaded with big, crunchy bullets of fried mozzarella. If there’s a way to maneuver this freight train of a sandwich into one’s mouth without first cutting it in half, I haven’t found it yet.

Alternatively, you and a friend can go halfsies on a meaty, deli-style pastrami sandwich from Perly’s ($14.50, with choice of side). Thin planks of fragrant, caraway-studded Jewish rye bread — untoasted and fingerpainted with mustard is my preference — do their level best to support a chimneystack of smoked pastrami. (Throw in a sack of bagels — $8 per half-dozen — and you’re all set for breakfast the next day.)

Or join forces and tackle Westwood Fountain’s California club ($8.79). With tier upon tier of ham, turkey, bacon, avocado, tomato, lettuce and sliced American and provolone cheese, this teetering Jenga tower is more than fit for two players. Each bite harks back to childhood summers standing poolside in sopping wet trunks, scarfing down sandwiches and potato chips with soggy fingers.

The humble chicken, in all its forms, can be a major hit, too, without dealing a deadly blow to your budget. Get a whole bird from Canastas Chicken for only $14. The Peruvian charcoal-grilled chicken wears a bronzer of sunny amarillo and panca peppers and other spices and sports a smoky musk as strong as a shot of pure mezcal. Douse the chicken in a creamy green sauce that flickers with the perky heat of jalapeños. Save yourself more money by stockpiling any leftovers and repurposing them for nachos, fried rice, or some other clean-out-the-fridge meal.

Fly on over to Manchu instead, if you want your chickees fried up like a 1970s popcorn ceiling, lip-smackingly, finger-lickingly greasy and chirping with buzzy Cajun spices. A 14-piece platter of “chicken wangs” ($11.99) comes with a generous helping of soy-stained egg fried rice. The rice, an homage to old-school Chinese takeout, is so yummy you might still need an extra box of it ($5.49) for later.

Turn up the heat even more with an order of chongqing chicken from Cheng Du ($14.95). The chicken, dry fried and salty and laced with numbing Sichuan peppercorns, is liberally strewn with hot green peppers and dried red chiles that add such vivid hues of spice to this dish. My husband and I are usually lucky to wind up with enough crispy tidbits of chicken to fold into a spicy chicken quesadilla the next day.

Take it from a pretentious food critic: Dining out, during a pandemic or otherwise, doesn’t have to be prohibitively expensive. There’s a wide array of accessible, but insanely delicious budget dining options out there. And you don’t need to bankroll a flurry of Italian white truffles, a well-marbled Japanese A5 wagyu, or rhinestones of Russian caviar to enjoy a lavish spread.

Where to find them

Get a whole bird for lots of leftovers at Canastas Chicken.