From the Archives: Richmond's reaction to the Rev. Martin Luther King Jr.'s assassination
0 comments
Share this
× 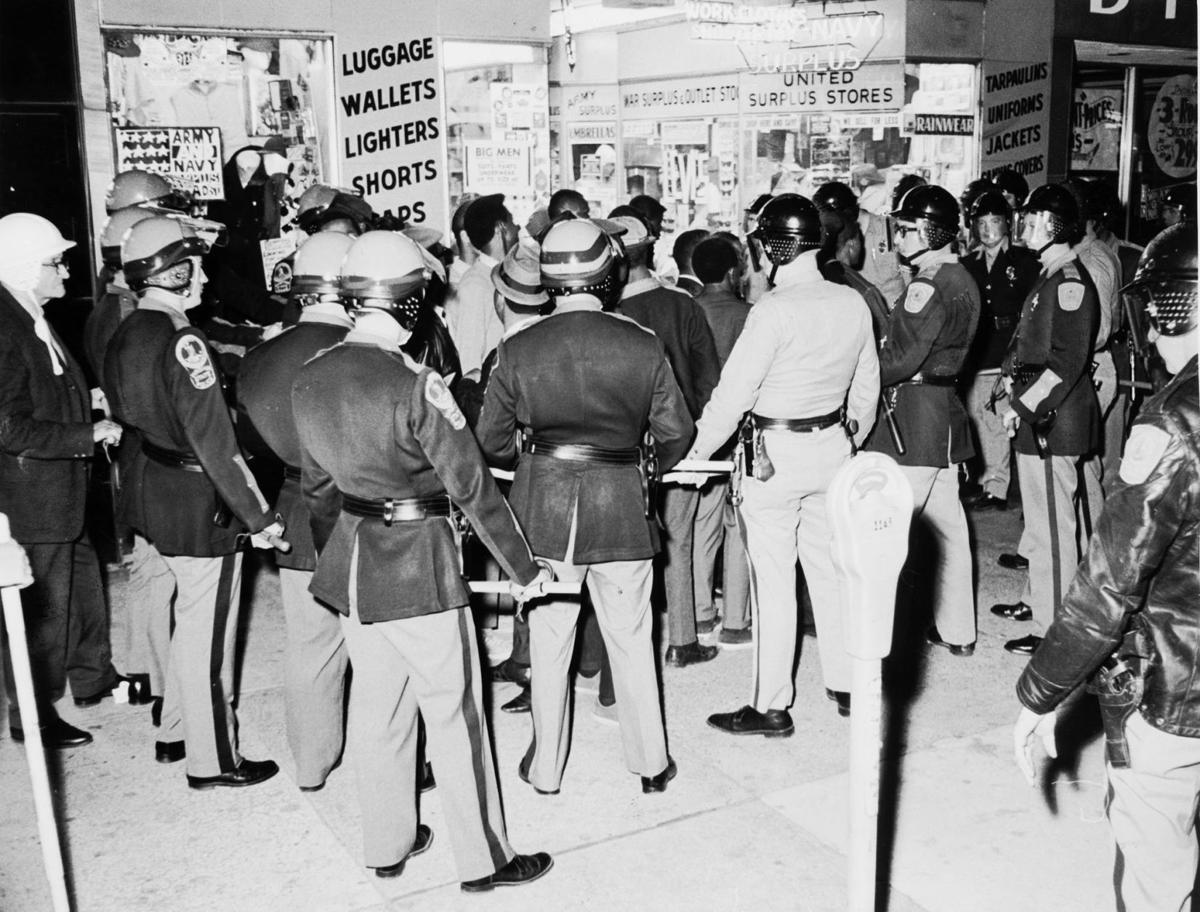 Richmond police blocked off a crowd of people in the 100 block of East Broad Street in April 1968 after the assassination of the Rev. Martin Luther King Jr. in Memphis, Tenn. 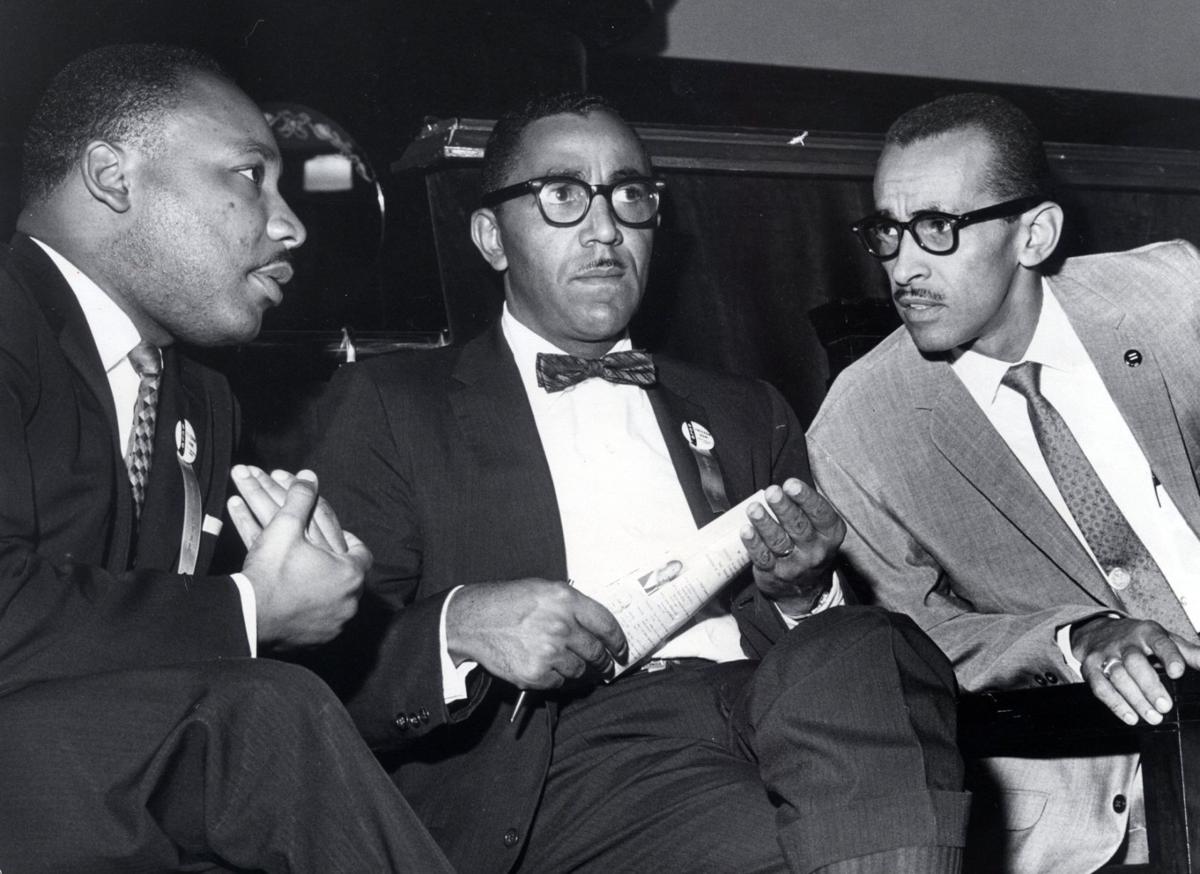 The impact of King’s death caused strong reactions across the country. In Richmond, Gov. Mills E. Godwin Jr. issued an order for the flags to fly at half-staff at all state buildings until King’s burial.

“Like decent people everywhere, Virginians are shocked by the incredibly regrettable tragedy of the fatal shooting of King in Memphis,” Godwin said. “Men and women of goodwill reject violence whenever it occurs. This wholly unnecessary and senseless murder saddens the hearts of the people of Virginia.”

On April 6, 1968, the Richmond Times-Dispatch reported: “The reaction of shock, deep concern and regret continued to sweep across Virginia yesterday in the wake of the assassination.”

At Thomas Jefferson High School, a small group of African-American students “paraded in the corridors of the school before the start of classes in memory of King and sang the freedom song ‘We Shall Overcome.’”

On the night of April 6, a riot broke out on Broad Street — shutting down a portion of the street in downtown Richmond. The Times-Dispatch reported that “at least one store on nearly every block along Broad Street from Adams to Seventh Street had [to replace] broken windows with plywood or makeshift boarding.” White and African-American merchants were affected.

The reports said a group of 300 people broke more than 25 storefront windows, looted, and threw several gasoline-filled bottles, or firebombs. “Glass littered the sidewalks and storefronts from Fifth Street to Adams Street along Broad,” one report stated.

Cars were overturned near Fourth and Franklin streets. Two firebombs were thrown against the wall of the Greyhound bus station at Fifth and Broad streets, but they did not explode. Police arrested 12 or 13 youths in connection with the vandalism.

Most of the chaos was confined by the next morning. A few other minor disturbances included an estimated 75 teenagers who reportedly entered the Country Style Doughnut Store in the 400 block of East Broad Street and stole goods.

From the Archives: The Rev. Martin Luther King Jr. visited Richmond many times

The Rev. Martin Luther King Jr. was no stranger to Richmond and visited the city often on his trips to Virginia.

Williams: Fifty years after his death, the Rev. Martin Luther King Jr.'s message is more relevant than ever

As we commemorate the life and works of the Rev. Martin Luther King Jr. on the 50th anniversary of his assassination, it’s worth contemplating…

Richmond police blocked off a crowd of people in the 100 block of East Broad Street in April 1968 after the assassination of the Rev. Martin Luther King Jr. in Memphis, Tenn.