Subscribe
Read Today's E-Edition
Share This
Can my electric car power my house? Not yet for most drivers, but vehicle-to-home charging is coming
0 Comments
Share this

As manufacturers introduce new models of electric vehicles, demand for them is growing steadily. New EV sales in the U.S. roughly doubled in 2021 and could double again in 2022, from 600,000 to 1.2 million. Auto industry leaders expect that EVs could account for at least half of all new U.S. car sales by the end of the decade.

EVs appeal to different customers in different ways. Many buyers want to help protect the environment; others want to save money on gasoline or try out the latest, coolest technology.

In areas like California and Texas that have suffered large weather-related power failures in recent years, consumers are starting to consider EVs in a new way: as a potential electricity source when the lights go out. Ford has made backup power a selling point of its electric F-150 Lightning pickup truck, which is due to arrive in showrooms sometime in the spring of 2022. The company says the truck can fully power an average house for three days on a single charge.

So far, though, only a few vehicles can charge a house in this way, and it requires special equipment. Vehicle-to-home charging, or V2H, also poses challenges for utilities. Here are some of the key issues involved in bringing V2H to the mainstream.

Gasoline can flow only one way, from pump to car, but with some technical advances, EVs soon will be able to send power back to homes.

The ABCs of V2H

The biggest factors involved in using an EV to power a home are the size of the vehicle’s battery and whether it is set up for “bidirectional charging.” Vehicles with this capacity can use electricity to charge their batteries and can send electricity from a charged battery to a house.

There are two ways to judge how “big” a battery is. The first is the total amount of electric fuel stored in the battery. This is the most widely publicized number from EV manufacturers, because it determines how far the car can drive.

Batteries for electric sedans like the Tesla Model S or the Nissan Leaf might be able to store 80 to 100 kilowatt-hours of electric fuel. For reference, 1 kilowatt-hour is enough energy to power a typical refrigerator for five hours.

A typical U.S. home uses around 30 kilowatt-hours per day, depending on its size and which appliances people use. This means that a typical EV battery can store enough electric fuel to supply the total energy needs of a typical home for a couple of days.

The other way to assess the capacity of an EV battery is its maximum power output in backup power mode. This represents the largest amount of electric fuel that could be delivered to the grid or a house at any given moment. An EV operating in backup mode will typically have a lower maximum power output than when in driving mode. The backup power capacity is important, because it indicates how many appliances an EV battery could power at once.

This figure is not as widely publicized for all EVs, in part because vehicle-to-home charging hasn’t yet been widely deployed. Ford has advertised that its electric F-150 would have a maximum V2H power output of 2.4 kilowatts, potentially upgradable to 9.6 kilowatts — about the same as a single higher-end Tesla Powerwall home energy storage unit.

On the low end, 2.4 kilowatts is enough power to run eight to 10 refrigerators at the same time and could run much of a typical household continuously for a few days — or much more if the electricity is used sparingly. On the high end, a power level of 9.6 kilowatts could run more appliances or higher-powered ones, but that level of usage would drain the battery faster.

To draw home power from their cars, EV owners need a bidirectional charger and an electric vehicle that is compatible with V2H. Bidirectional chargers are already commercially available, though some can add several thousand dollars to the price of the car.

A limited number of EVs on the market now are compatible with V2H, including the Ford Lightning, Nissan Leaf and Mitsubishi Outlander. General Motors and Pacific Gas & Electric plan to test V2H charging in California in mid-2022 using multiple GM electric vehicles.

Some homeowners might hope to use their vehicle for what utility planners call “peak shaving” — drawing household power from their EV during the day instead of relying on the grid, thus reducing their electricity purchases during peak demand hours. To do this, they might need to install special metering equipment that can control both the discharging of the vehicle battery and the flow of power from the grid to the home.

Peak shaving makes the most sense in areas where utilities have time-of-use electric pricing, which makes power from the grid much more expensive during the day than at night. A peak-shaving household would use cheap electricity at night to charge the EV battery and then store that electricity to use during the day, avoiding high electricity prices.

Utilities and the future of V2H

While V2H capabilities exist now, it will likely be a little while before they see widespread adoption. The market for V2H-compatible electric vehicles will need to grow, and the costs of V2H chargers and other equipment will need to come down. As with Tesla’s Powerwall, the biggest market for V2H will probably be homeowners who want backup power for when the grid fails but don’t want to invest in a special generator just for that purpose.

Enabling homeowners to use their vehicles as backup when the power goes down would reduce the social impacts of large-scale blackouts. It also would give utilities more time to restore service — especially when there is substantial damage to power poles and wires, as occurred during Hurricane Ida in Louisiana in August 2021.

Power companies will still have to spend money building and maintaining the grid to provide reliable service. In some areas, those grid maintenance costs are passed on to customers through peak demand charges, meaning that people without V2H — who will be more likely to have lower incomes — may well bear a greater share of those costs than those with V2H, who will avoid purchasing peak power from the grid. This is especially true if lots of EV owners use rooftop solar panels to charge their car batteries and use those vehicles for peak shaving.

Still, even with V2H, electric vehicles are a huge potential market for electric utilities. Bidirectional charging is also an integral part of a broader vision for a next-generation electric grid in which millions of EVs are constantly taking power from the grid and giving it back — a key element of an electrified future. First, though, energy planners will need to understand how their customers use V2H and how it may affect their strategies for keeping the grid reliable.

How COVID-19 affected car rentals over the past year

How COVID-19 affected car rentals over the past year

To recoup money, rental companies sold off fleets of cars

Vehicles were in short supply

The rise of car rental apps

Mercedes tells owners of 292,000 vehicles to stop driving them

Mercedes-Benz is telling the owners of more than 292,000 vehicles in the U.S. to stop driving them because the brakes could fail.

What to Do if Your Car Is Stolen

If you suspect your car has been stolen, you’re likely in disbelief and wondering what to do next. First, try not to panic. You may have simply forgotten where you… 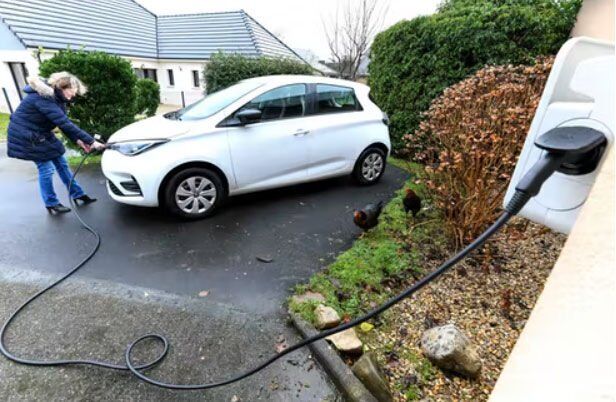 Think of your car as a home power supply on wheels. Tesson/Andia/Universal Images Group via Getty Images 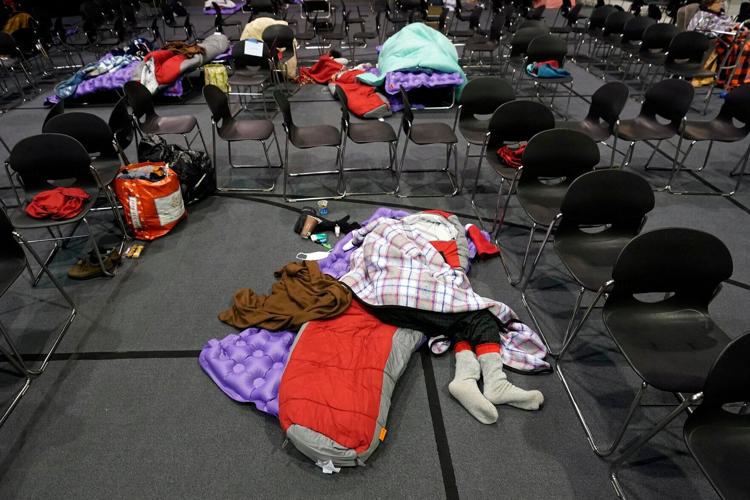