Rams vs. Buccaneers: Updates and scores from the NFL playoffs

California-based startup Lucid Motors, revealed details of its all-electric sedans that are capable of producing 1,080-horsepower and going over 500 miles on a single charge, depending on which one you buy.

One of four different versions, the top-of-the-line Lucid Air Dream will have a starting price of $170,000. Designed for high performance, it will be able go from zero to 60 miles an hour in about 2.5 seconds and can do a quarter-mile drag race run in under 10 seconds "on a consistent, repeatable basis," according the company. (Electric cars tend to drain and/or overheat their batteries during repeated high-acceleration runs.) Lucid claims the Air is the only electric sedan capable of running a quarter mile this quickly.

Another version of the car, the Lucid Air Grand Touring, will be able to go over 500 miles on a charge, according to Lucid, and will produce up to 800 horsepower. That version will cost about $140,000.

There will be less expensive versions, too. The Lucid Air Touring, with 406 miles of range and 620 horsepower, will start at $95,000. The base model Lucid Air will start at less than $80,000. It's range and power have not yet been announced.

Lucid, which was founded by a former Tesla engineer, is taking direct aim at Tesla. Peter Rawlinson, the CEO of Lucid, helped develop the Model S sedan while working at Tesla from 2009 to 2012.

The starting price for the base Lucid Air, which does not include federal and state tax incentives for electric cars, is slightly more than the base Tesla Model S. The higher-end versions of the Lucid Air cost much more than Tesla's cars — although Lucid's range and horsepower numbers are higher.

Lucid also boasts that its cars have better space efficiency thanks to its use of smaller electric motors and better packaging of other components, such as the electronics for the motors and batteries. As a result, the Lucid Air has the largest frunk — or front trunk — of any electric car, the company claims. Items can be stored on two levels — in both the front and back ends of the car, according to Lucid.

The Air's dashboard is a long high-definition display that houses the driver's gauges, as well as other interactive displays. A second large touchscreen display is lower down between the driver and passenger. The Air still uses ordinary knobs and switches for some functions, though, in contrast to Tesla cars, which rely more heavily on touchscreens.

Outside, the Air has an array of sensors to enable advanced driver assistance systems. These include radar and cameras, as well as lidar. Unlike radar, which uses radio waves to detect objects, lidar uses lasers. Because the light waves of lidar are smaller than the radio waves of radar, lidar can enable finer distinctions between objects and their distances.

Tesla, rather uniquely among carmakers with dreams of building autonomous vehicles, does not use lidar on its cars, and Tesla CEO Elon Musk has said the technology will not be needed to achieve full self-driving capability. Lucid executives have previously talked about the company's cars having full self-driving capability, but Lucid's announcement about the Air included no such claims. For now, at least, the sensors are to be used only to assist the driver.

This hydrogen-powered supercar can drive 1,000 miles on a single tank

5 vehicle debuts to get excited about in the coming months

Correction: A previous version of this article misquoted the price for the top-of-the-line car.

Watch Now: How to reduce your stress levels

PennyWise Episode 46: Why new changes to life insurance may benefit you to buy right now

PennyWise Episode 46: Why new changes to life insurance may benefit you to buy right now

These essential oils are amazing for curly hair

These essential oils are amazing for curly hair

Sticker shock is a real thing for car shoppers right now: Here's why

The price to buy a new or used car is increasing at a faster rate than the average wage growth in the nation, a study has found.

5 costs to consider before leasing a car

Here are key costs to consider, in addition to upfront costs, when thinking about leasing a car. These numbers help estimate the true cost of a lease.

The evolution of road safety standards

As soon as automobiles hit the road, crashes followed. Here is a look at some milestones in road safety standards.

Prices for used cars have soared so high, so fast, that buyers are being increasingly priced out of the market. 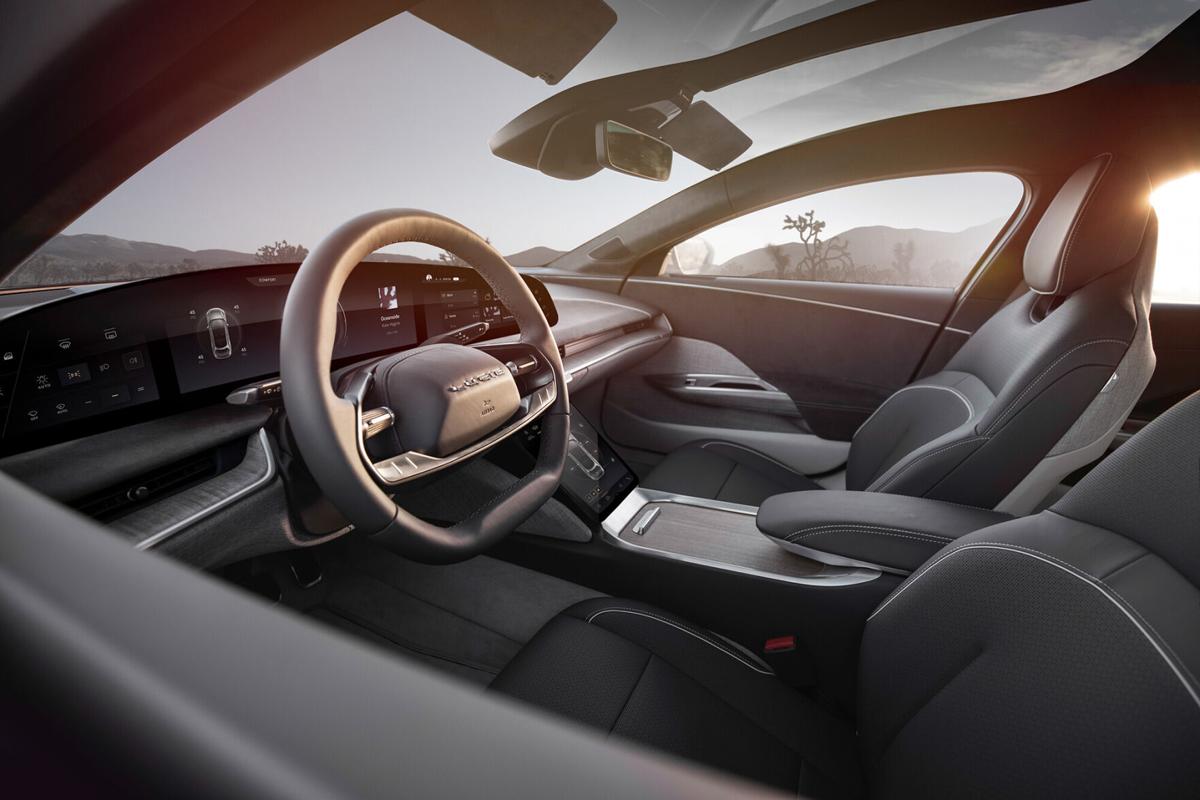 The interior of the Air has large touchscreens, but also uses ordinary knobs for some functions. 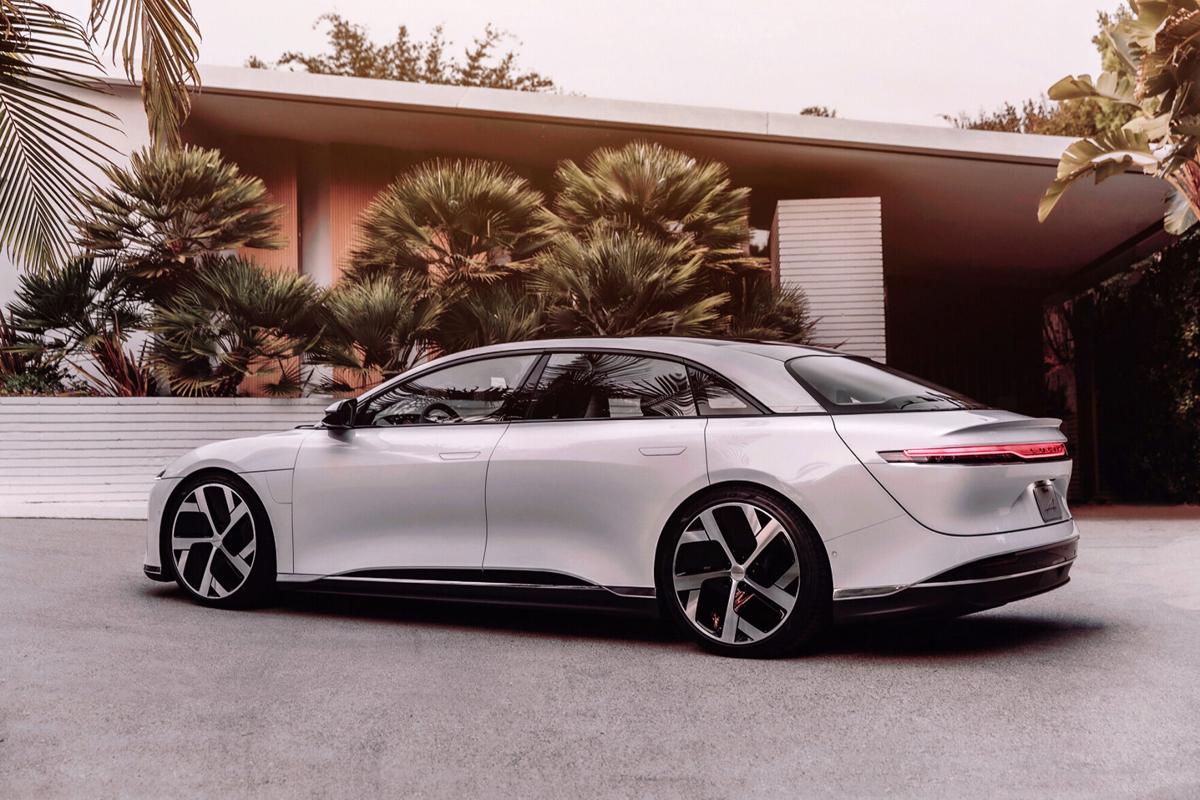 California-based startup Motors, revealed details of its all-electric sedans that are capable of producing 1,080-horsepower and going over 500 miles on a single charge, depending on which one you buy. 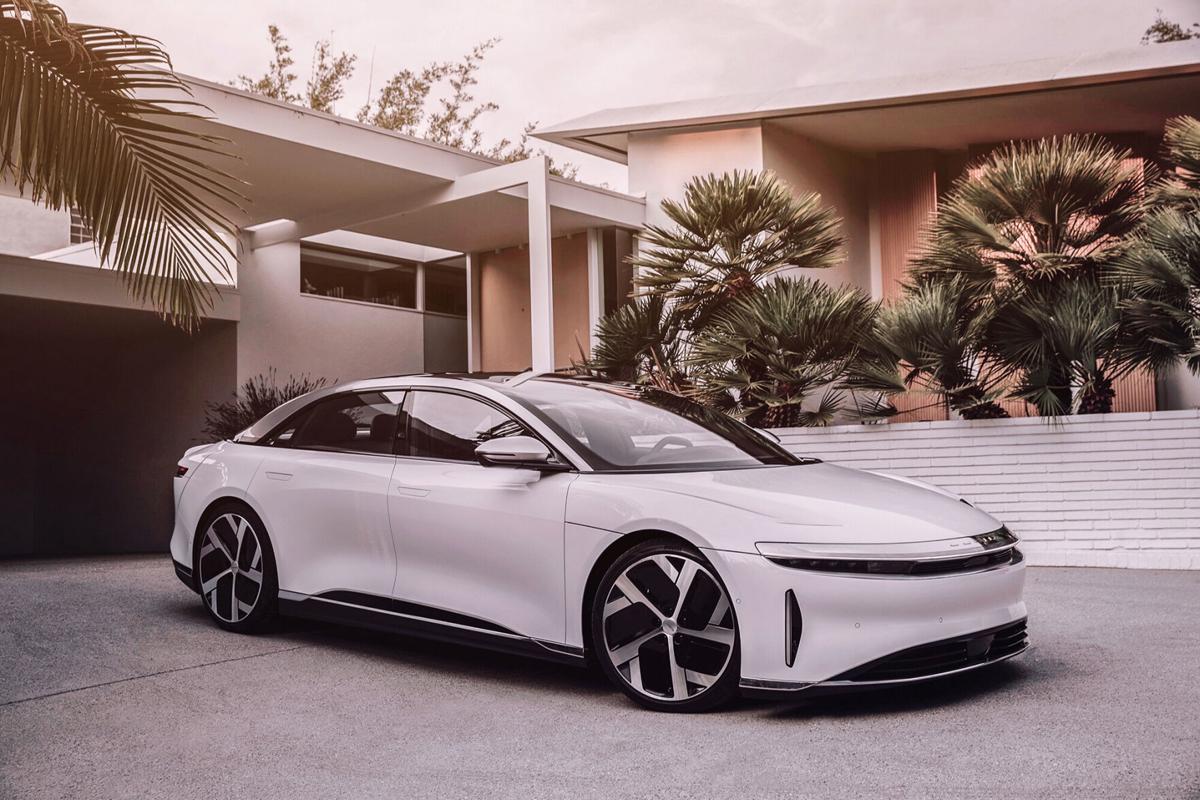 High-end versions of the Air will offer extraordinary performance and long ranges. But they will come at a very high price.