The head of St. Joseph’s Villa, a Henrico-based nonprofit serving 41 localities, announced she will retire at the end of next year.

When CEO Kathleen Burke Barrett came into her position 17 years ago, St. Joseph’s Villa served about 800 children annually. Under Barrett’s leadership, the organization’s capacity grew to serve more than 3,000 children each year.

“So many people say, ‘I don’t know about the Villa.’ And I say, ‘Well, you’re lucky because you’re not homeless, you don’t have a child with a developmental disability, you aren’t in need a place to live and so on,” Barrett said in an interview. “We are our brother’s keeper, and we need to be aware of all these people who need our help.”

The nonprofit raised more than $77 million since Barrett took the helm. It has a $22 million annual operating budget.

In 2012, St. Joseph’s Villa launched Central Virginia’s first Crisis Stabilization Unit for children’s mental health. Since its opening, the program has served about 1,700 youths and their families, according to the Villa.

Without facilities like the CSU to provide short-term care, children could potentially face hospitalization, incarceration or out-of-state residential treatment.

During the height of the COVID-19 pandemic, St. Joseph’s Villa helped more than 750 people stay in their homes and avoid being evicted, according to Barrett.

In 2013, the nonprofit transitioned from its on-campus shelter to a rapid rehousing program, which provides assistance to people experiencing homelessness by helping them move from shelters or other places and into apartments.

Barrett recalled a touching moment in which a young man whose mother was rehoused saying, “My mother died with an address.”

“Everyone deserves a home and an address. Everyone,” Barrett said. “People deserve shelter. They deserve food, They deserve health care.”

St. Joseph’s Villa was established in 1834, and many of the societal issues that the Villa seeks to address remain present.

“We don’t see any signs of it slowing down, so we want to be available in the future to continue the mission,” Barrett said.

The Villa’s CEO role will be filled by Chief Advancement Officer Jenny Friar, who has held several leadership roles at the Villa since joining in 2007.

“With so many government cuts and cuts in funding, it falls on the not-for-profits to pick up that need,” Barrett said. “The Villa has been here since 1834, and we still have children on the streets, we still have hunger, we still have homelessness — so many of the things that founded the Villa. We want to keep it going, and we’re at a position right now where we’re strong to do that.”

Correction: An earlier version of this story misstated when Kathleen Barrett plans to retire. Barrett announced that she will retire in December 2023. The story has been updated.

Nine people, including three motorcyclists, were killed in crashes over the Fourth of July weekend across Virginia.

What are muscle knots and how to get rid of them

How swimming can improve your physical and mental health

How swimming can improve your physical and mental health 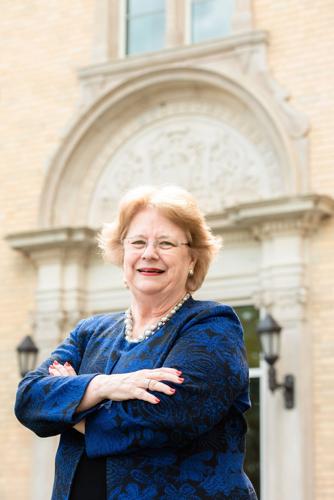 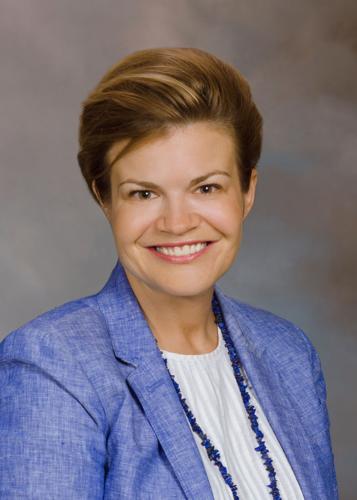