The Republicans are backing Jason Miyares, the GOP nominee for attorney general, in the Nov. 2 election. Miyares issued their statement in a news release.

“The Attorney General has avenues to prevent legal violations,” such as publicly “calling upon the agency to follow the law and taking legal action against the agency and its appointees,” the statement read. “But Attorney General Herring did nothing.”

It relates to the ongoing scandal involving misconduct by the parole board that was substantiated in 2020 by the Office of the State Inspector General.

OSIG began investigating the board after receiving complaints to a state hotline and found violations of law or policy in how the parole board handled the release of at least eight convicted killers, showing a pattern of violations that center on releasing inmates without giving proper notice to state prosecutors or to victims’ family members.

The attorney general is the legal counsel to the parole board but doesn’t have the power to reject any parole board decision to grant parole.

Madia Coleman, a spokesperson for Herring, said his campaign had no comment.

All five of the GOP attorneys general later became their party’s nominees for governor. Gilmore served as governor from 1998 to 2002 and McDonnell from 2010 to 2014. 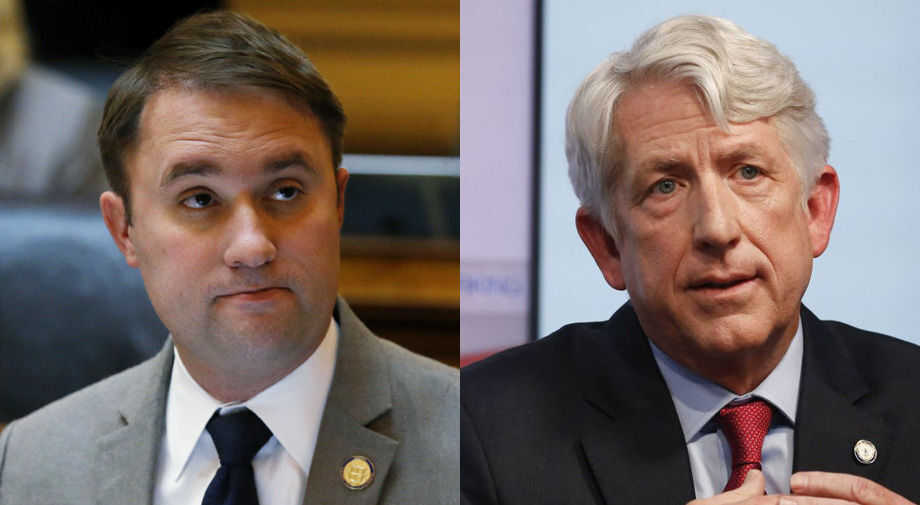 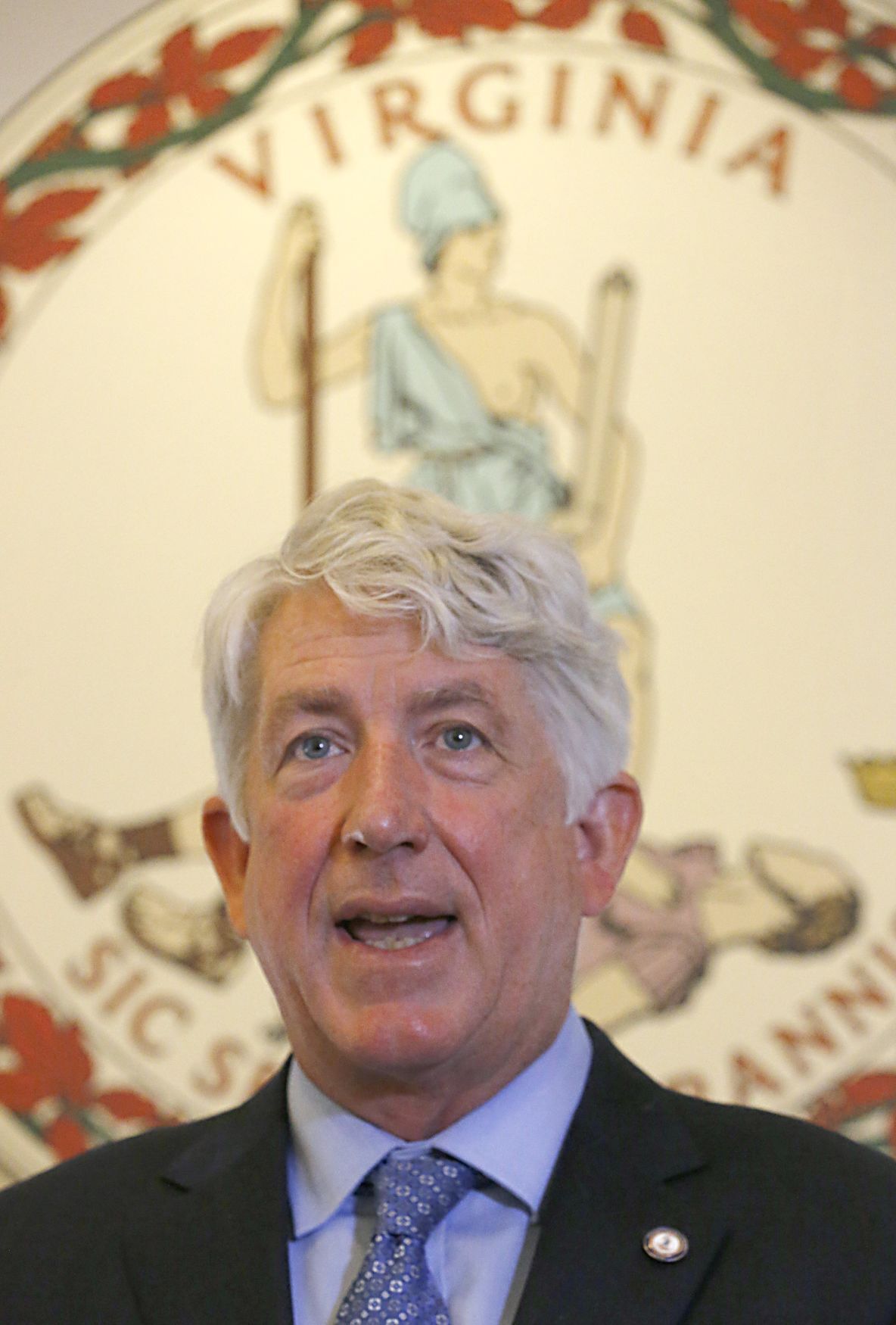