Northam to those who refuse COVID vaccine: 'Think how you want your obituary to read' 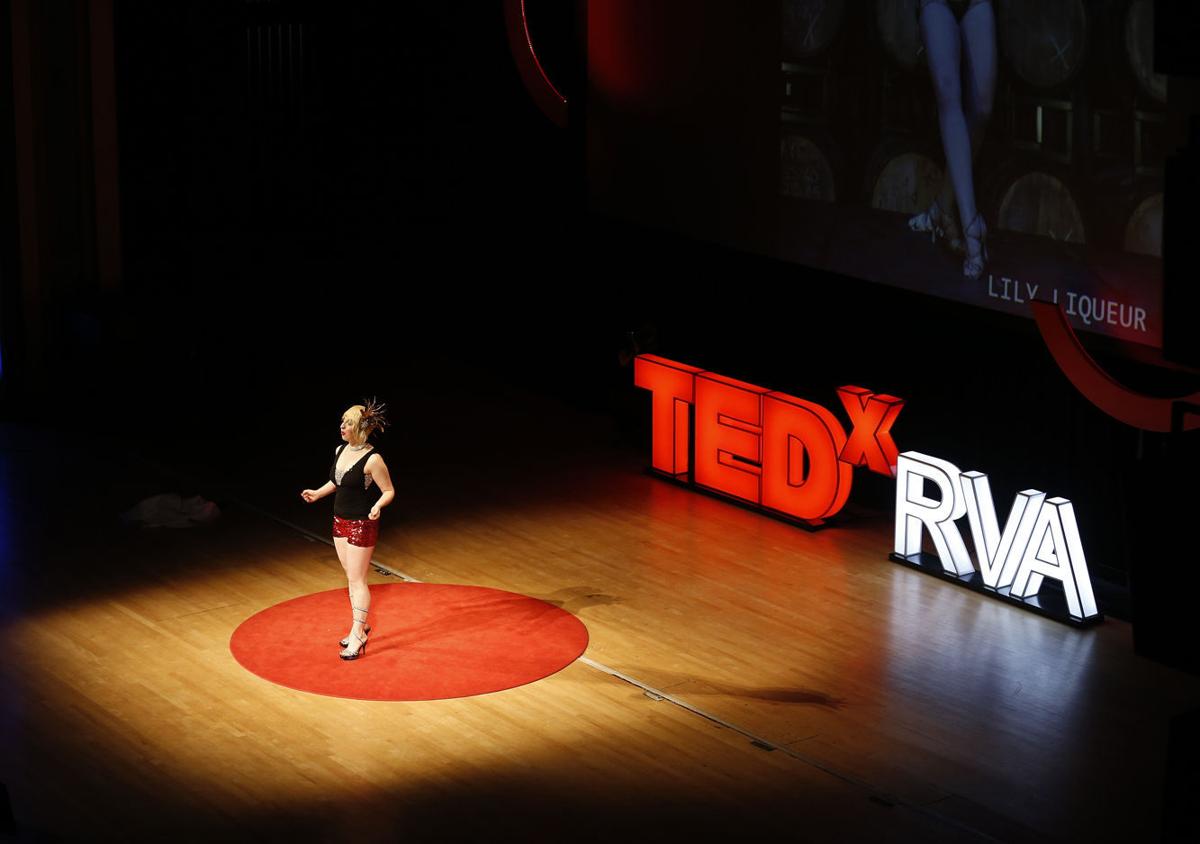 Burlesque performer Moxie Labouche spoke Friday during the afternoon session of TEDxRVA at the Carpenter Theatre at Dominion Arts Center. 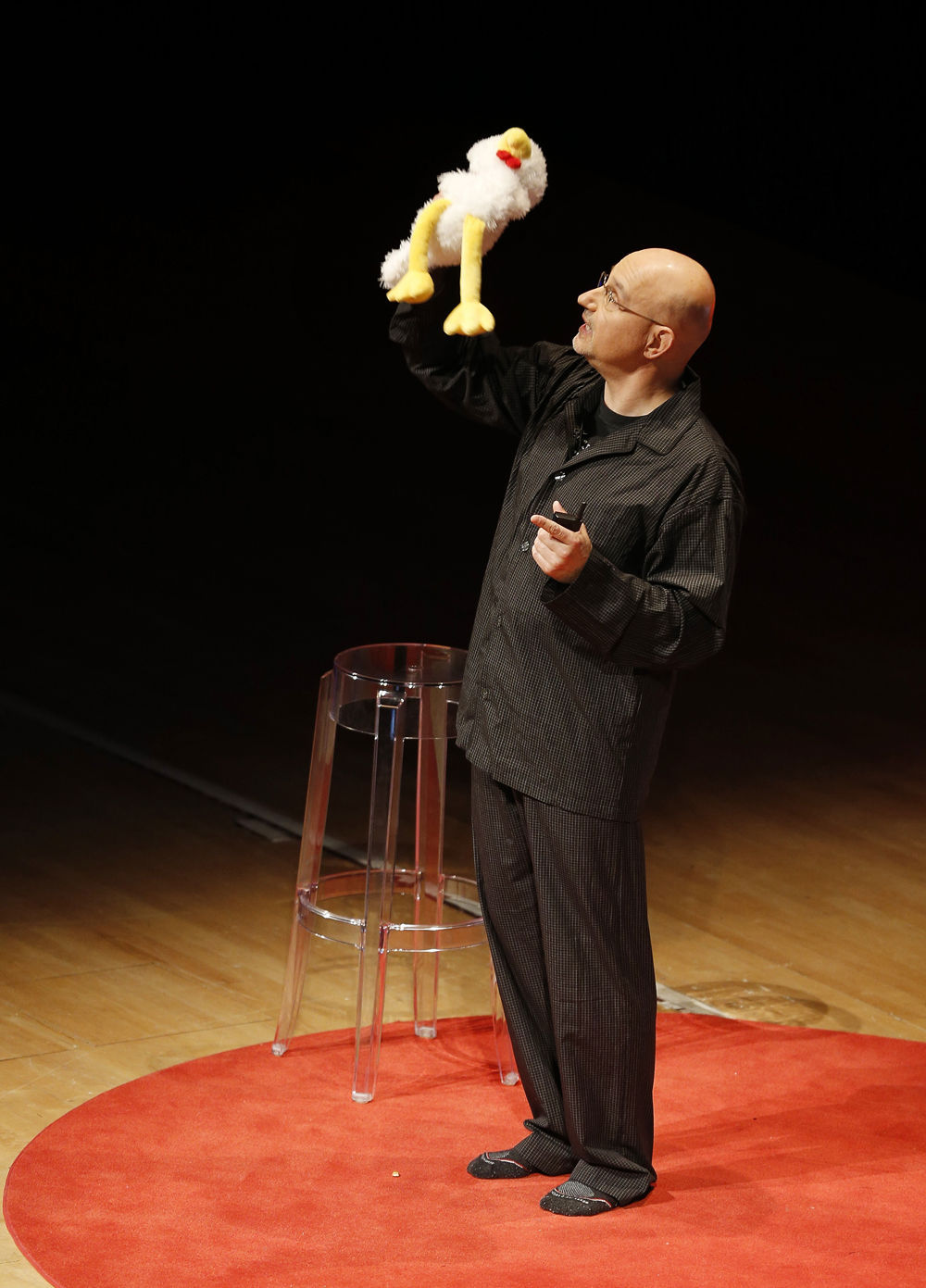 Systems biologist Stefan Bekiranovused the aid kof a stuffed chicken to make a point about the human genome and the study of cancer cells as he spoke during the afternoon session of TEDxRVA at the Carpenter Theatre at Dominion Arts Center, Friday 4/8/2016.

Inside the Carpenter Theatre at Dominion Arts Center on Friday, people viewed with fascination a bird’s-eye scale model of Richmond that showed a vision for what the city could one day look like.

As part of Richmond’s TEDx conference, the model highlighted the James River and its immediate surroundings, with landmarks such as Kanawha Plaza clearly defined. It also included a concept called BridgePark that would connect the city’s most beautiful riverfront views and attractions, and make the riverfront easily accessible by foot and bike.

Local engineering and architectural firms have been gathering public input and studying the possibilities for about two years.

“I was just inundated with good energy,” Ted Elmore, who is leading the BridgePark project, said of the large crowd of people gathered around the scale model.

“In my heart, I think it will happen,” Elmore said of the project, although he acknowledged that much work must be done to make it a reality. He added that there is no specific budget or timeline for the project yet.

Elmore was one of about two dozen people to speak Friday to an estimated crowd of 1,500. Tickets to the event cost $50.

“The Richmond community again realized how special it is,” Andy Stefanovich, spokesman for TEDxRVA, said after the daylong event.

The fourth annual TEDxRVA is one of many independent offshoots of TED Talk and is a forum for presenting “ideas worth sharing.” This year’s central theme was “artful.”

“The community needs more opportunities like this to come together,” said Diane O’Neal, an organizer for the conference.

Richmond resident Jammie Jones, a volunteer for TEDxRVA, said the forum was designed to inspire.

Speakers discussed everything from drug intervention to special needs advocacy and human rights struggles, to the works of a sound artist and the beauty of unique streets.

Johnathan Dau, a human rights activist who said he has been a guest speaker at more than 3,000 universities, high schools and corporations in the U.S., said that he has never felt more connected to an area than he does to Richmond.

He called Richmond “the city that is so happy.”

John Hinckley to be released from oversight

John Hinckley to be released from oversight

When the high-profile jail death of Jamycheal Mitchell in 2015 exposed a systemic lack of accountability, state officials pledged progress.

Four years ago, Virginia Republicans didn’t know what had hit them.

Burlesque performer Moxie Labouche spoke Friday during the afternoon session of TEDxRVA at the Carpenter Theatre at Dominion Arts Center.

Systems biologist Stefan Bekiranovused the aid kof a stuffed chicken to make a point about the human genome and the study of cancer cells as he spoke during the afternoon session of TEDxRVA at the Carpenter Theatre at Dominion Arts Center, Friday 4/8/2016.