The digital dots on the map document pockmarks of racism that spread to every state between the two world wars.

Virginia Commonwealth University’s “Mapping the Second Ku Klux Klan, 1915-1940” pinpoints where more than 2,000 local “klaverns,” as they were known, were organized across the nation as if they were just another fraternal society.

The map is “a powerful smack in the forehead,” said John Kneebone, a professor of history who researched the second wave of the Klan after it was reborn in Atlanta in 1915 with the premiere of “The Birth of a Nation.”

“The comforting notion that the Klan was made up of ignorant hillbillies or backward Southerners, that won’t wash,” Kneebone said. “It had an appeal everywhere.”

The map is a joint project with VCU Libraries’ digital team, which created an online resource of Klan data intended to invite further research.

A click of the dot shows the community where a klavern was located, but the sites should not be viewed just as physical locations, said Shariq Torres, the Web developer who worked on the project with Web designer Alison Tinker and Web systems librarian Erin White, the project manager.

“These are social spaces,” Torres said. The klavern members were everyday people who were “spread out, going to church and living their lives, and also doing violence to people they didn’t want in the country.”

He sees the map as a tool that will help people understand the institutional racism that still exists.

Kneebone said the project was inspired by Cabell Library’s invitation to faculty to collaborate on digital humanities research and by the 100th anniversary of “The Birth of a Nation,” a film he describes “as pornography for racists.”

The map is a rough chronology with incomplete data that underestimate numbers, Kneebone said, and yet still reflects how mainstream the openly anti-black, anti-Catholic and anti-Semitic group was.

He estimates that the second Klan had between 2 million and 8 million members, including in the Panama Canal Zone and Alaska, which was not yet a state.

Kneebone was able to track individual klaverns because the Klan not only had a sales force to recruit new members but also chronicled their activities in its publications, listing new chapters by the sequential numbers given when they were chartered.

His research suggests Virginia had 132 chapters — he found a reference to Lawrenceville Klan No. 132 in the Fellowship Forum of July 1929. But he has found documentable references so far to fewer than 50 units in Virginia.

The Richmond Klan No. 1 was organized in 1920 but went through internal conflicts and leadership changes during the next few years, he said. The Klan Kourier refers to it in the April 1931 issue, suggesting it was still active at that point.

He also found references to the William Byrd Klan No. 99 in Richmond, which according to the Fellowship Forum was chartered on Nov. 2, 1925, with 300 members. South Richmond Klan No. 128 is also referred to in the Kourier for April 1931.

The Klan was widespread but not without resistance, Kneebone said. The second wave coalesced efforts of black, Catholic and Jewish groups to counter the Klan.

When the Klan announced plans to march on Broad Street sometime after dark on Armistice Day 1920 and “in full costume,” Richmond Planet editor John Mitchell Jr. urged white businessmen to curb the menace.

No march was held, Kneebone said. Later, Mitchell would suggest that black residents prepare their shotguns “as time for hunting season is here,” clearly a warning of black resistance to the Klan, he said.

But in 1925, the Klansmen did march, wearing white robes and hoods, down Grace Street toward the state Capitol, as Richmonders lined the sidewalk to watch.

The first Klan was a terrorist group formed during Reconstruction and glorified in “The Birth of a Nation,” which along with anti-immigrant fervor during World War I fueled the KKK resurgence, Kneebone said.

The second Klan began to decline in 1925 after a series of scandals, including the conviction of one of its leaders in the Midwest for the kidnap, rape and torture of a woman who died as a result of her ordeal.

That highly publicized trial, “given that the Klan paraded its dedication to protecting the virtue of white womanhood,” wounded the organization but not fatally.

“The map tells us local Klans continued to exist for years after, so there are a multitude of local stories yet to be told,” Kneebone said.

The IRS officially ended the second KKK in the 1940s for failure to pay taxes, though its activities continued under other names. A third incarnation would emerge during the civil rights movement.

But while the first and third Klans were concentrated primarily in the South, Kneebone said, the VCU map shows how “deeply embedded in our culture” the second KKK wave became.

Even after all his research, “it was still a profound experience to see that map fill up with dots,” he said.

“I’m generally an optimist, but this country has not done real well with diversity in the past, and I’m not surprised that we’re having arguments about it today,” he said.

If you can take the second Klan’s anti-Catholic rhetoric and substitute Islam, “it would be quite familiar,” he said.

“I hope the map will have the power of raising awareness that when we talk about our country’s heritage of prejudice, of exclusion, of separation from one another, we can’t excuse it by saying, ‘Oh, that’s backwards people living down (South),’” he said.

“In fact, it’s present everywhere, and it’s not that long ago.” 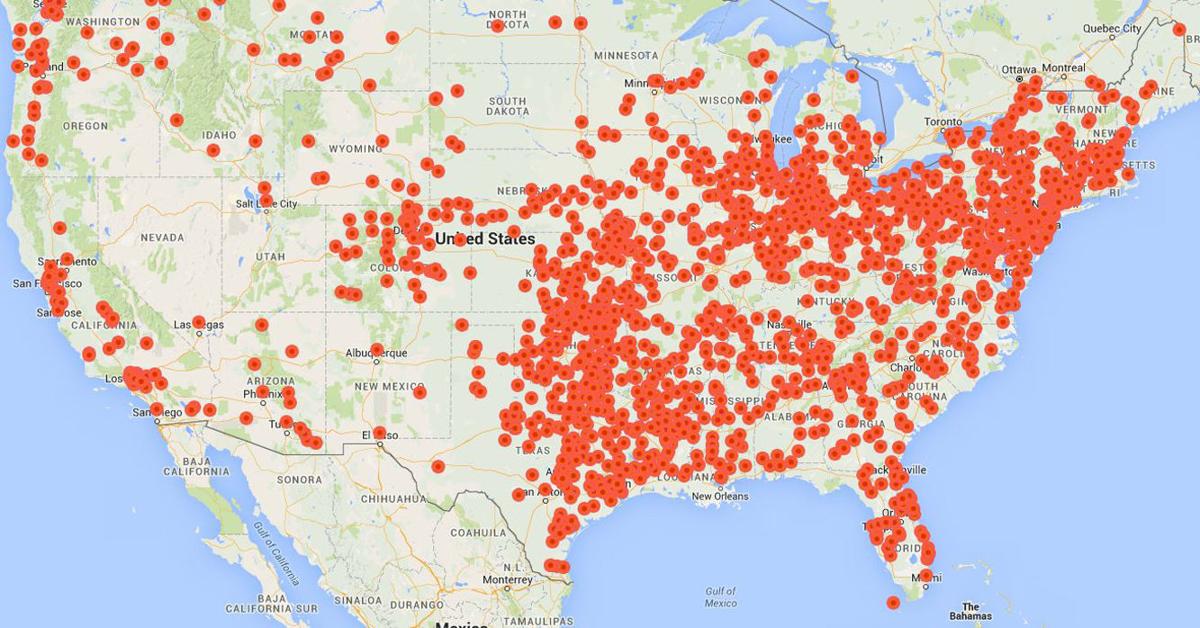 Virginia Commonwealth University's “Mapping the Second Ku Klux Klan, 1915-1940” pinpoints where more than 2,000 local "klaverns," as they were known, were organized across the nation. 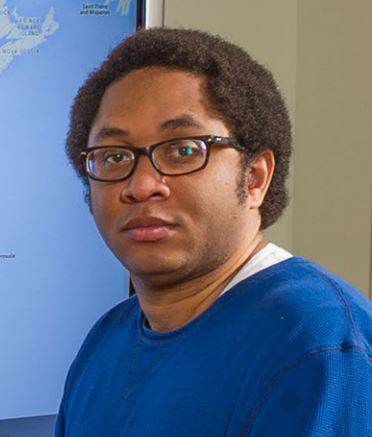 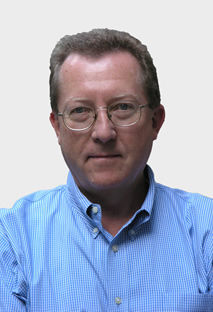