City Council requests $7.1 million for affordable housing, but still at odds over full federal aid package
0 Comments
Share this
1 of 4 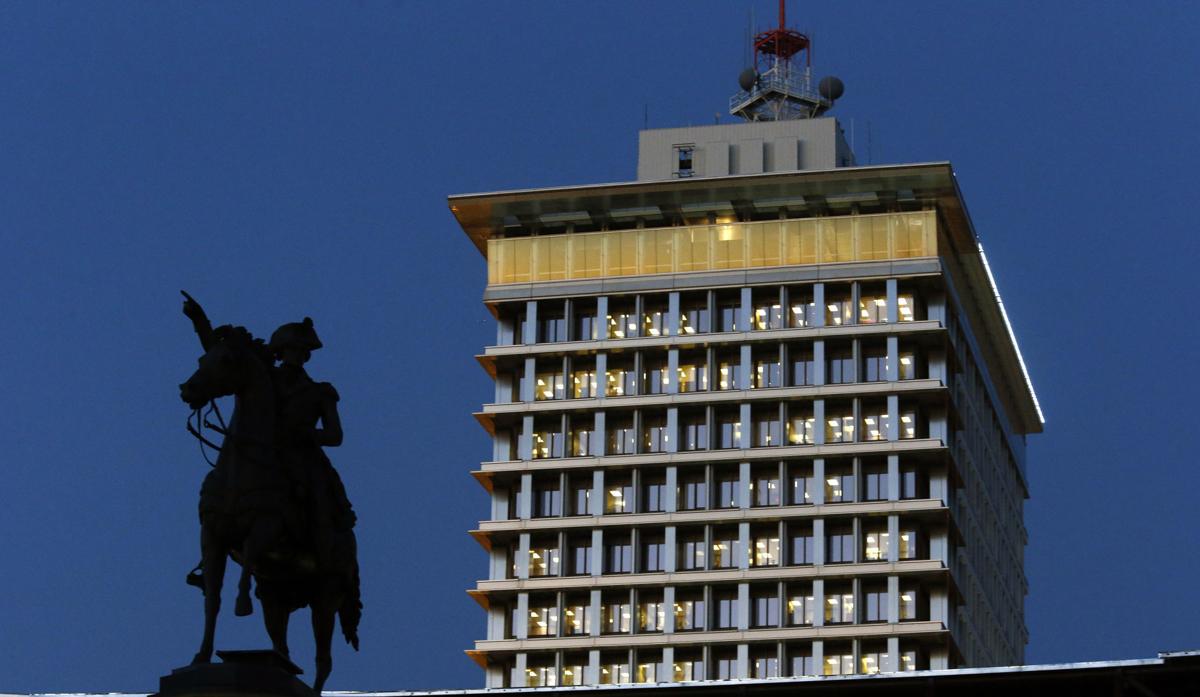 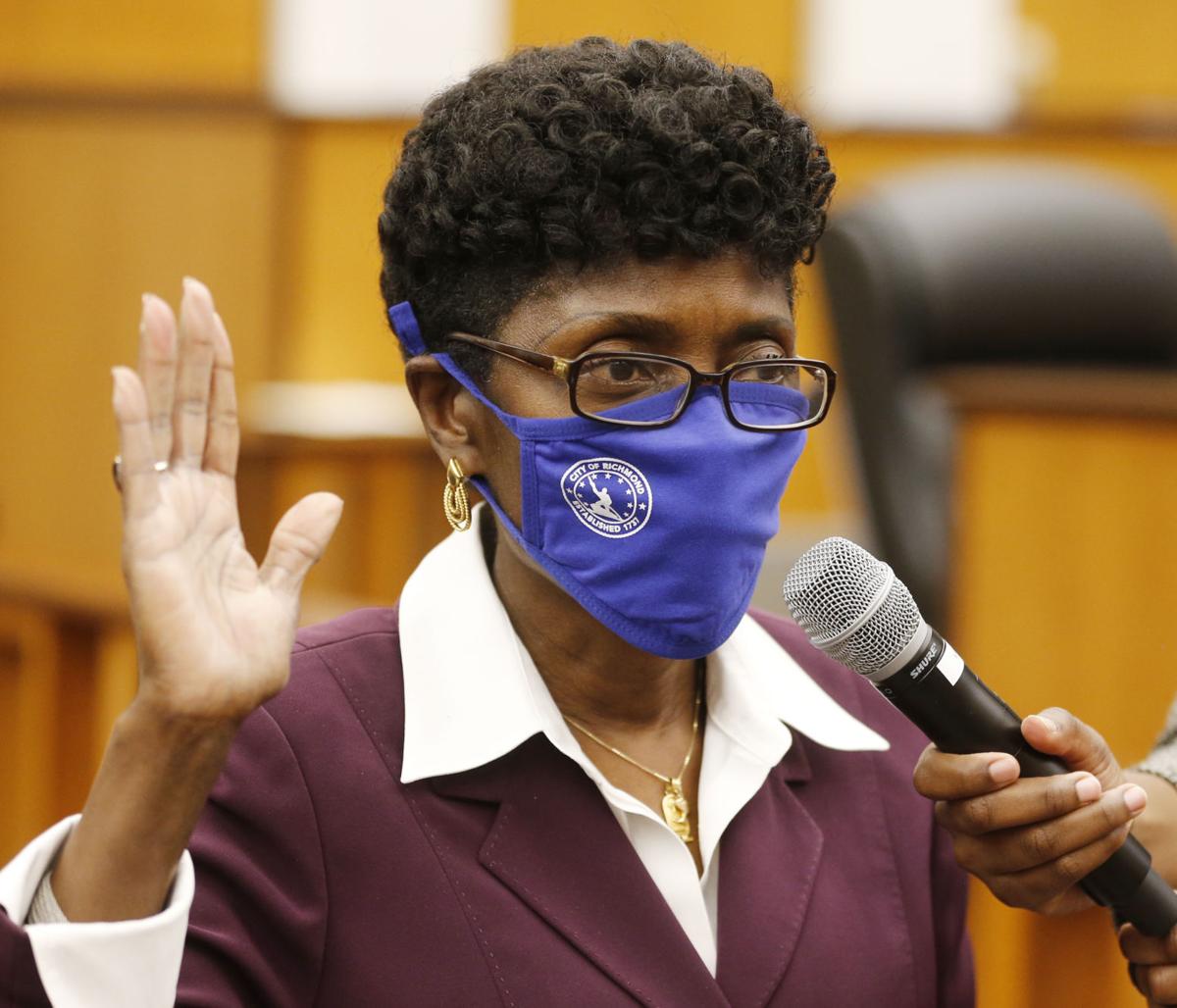 Cynthia Newbille is sworn in during an organizational meeting in the council chambers at City Hall where the 2 newest members of Richmond City Council were sworn in on Monday, January 4, 2021. 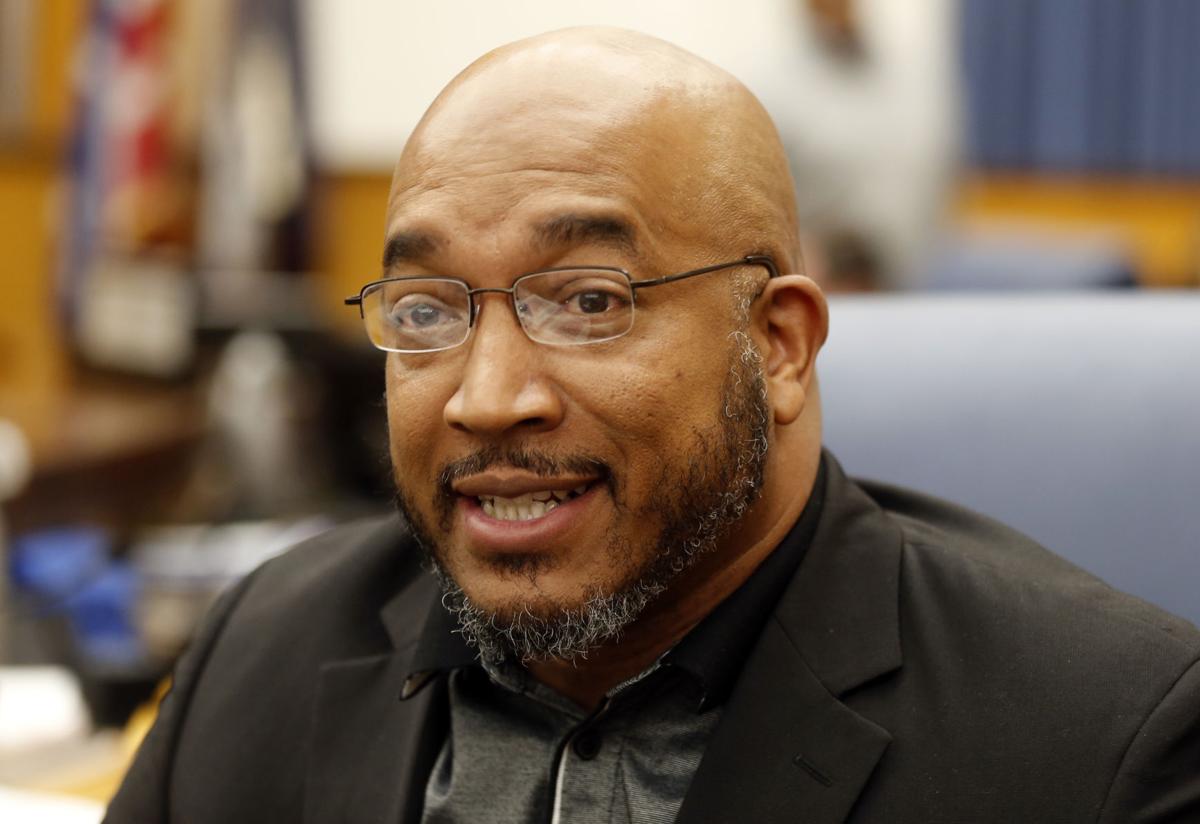 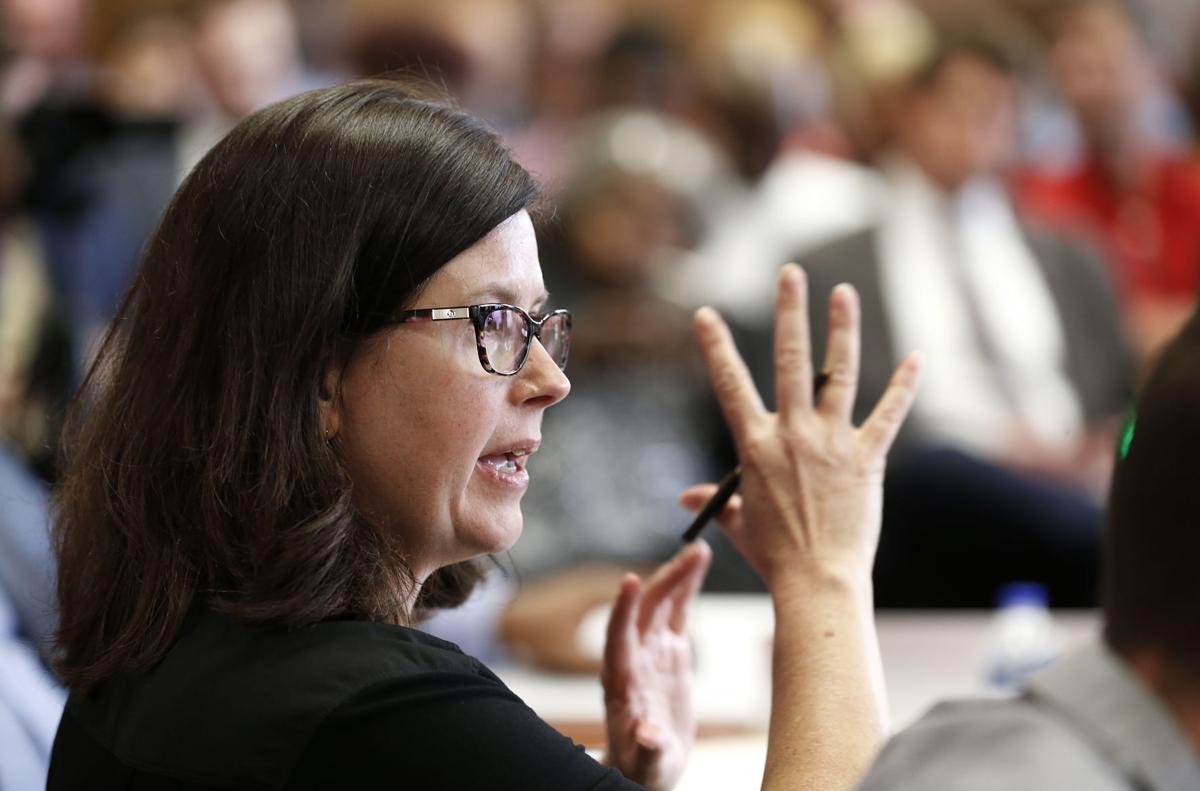 Kristen Nye Larson speaks as City Council meets to vote on a referendum to let city voters decide whether to use public money toward the coliseum deal Tuesday, August 13, 2019.

As Richmond officials await $160 million in new federal aid, the City Council has requested the mayor’s administration earmark $7.1 million of it for the city’s Affordable Housing Trust Fund.

The City Council unanimously approved the funding resolution Monday night, seeking to increase to $10 million the fund to help people find permanent housing that costs less than 30% of their monthly income.

Several council members are hoping that the federal aid can also be used for eviction diversion, homeless services, community centers and parks, but it remains unclear how the city will prioritize spending. Officials expect the money to arrive later this year.

While the City Council unanimously approved the resolution for the housing trust fund on Monday, the legislative body has been at odds over a larger plan that City Council President Cynthia Newbille introduced after the council last month adopted a $772.8 million budget for the fiscal year that starts July 1.

Items in Newbill’s plan include:

After reviewing the plan in a committee meeting last week, the City Council delayed voting on whether to adopt it to late next month.

The indecision over the larger spending plan has frustrated several council members, including Newbille, who said the council had reached consensus last month on using federal aid for the items instead of taking money elsewhere from the city’s budget.

“It is disconcerting to have reached consensus ... on a balanced budget on the basis of including these items on our list of considerations,” Newbille said last week. “It’s pretty disappointing.”

After the council postponed voting on the resolution last week, Mayor Levar Stoney said his administration is not yet ready to peg specific amounts to any line items or projects.

“I’m looking forward to hearing some of the priorities back from the City Council, but my team has also been working together, working out some priorities as well,” Stoney said. “I still believe it’s a tad bit premature for us to slate these dollars for different uses, but it’s never too early to plan.”

In an interview last week, Councilwoman Kristen Larson said she feels it would be premature to adopt a plan without knowing whether any federal rules may prohibit certain uses of the money.

“I personally think it’s in our best interest to vet these projects ... and see if they actually qualify before we send anything to the mayor,” Larson said. “We need to look at the whole picture and decide as a body what’s best for the whole city.”

“I have a very major issue with this,” Jones said. “We’ve got to do business differently as a council.”

The council voted to allocate $7.1 million for the housing trust fund after passing a resolution last fall calling on the mayor to increase the annual general fund allocation to it from $2.9 million to $10 million.

Stoney’s administration instead formed a plan to use new real estate tax revenues from properties with expiring tax abatements for affordable housing. City officials estimated that the approach would generate $10 million annually by 2025 and facilitate the city adding 10,000 affordable units by 2030. The council endorsed the strategy earlier this year.

While Larson supported earmarking money for the affordable housing trust fund, she noted in Monday’s meeting that a recent audit found that the department responsible for managing the fund had violated its own guidelines and lacks proper oversight.

Robertson, the resolution’s chief patron, and council member Andreas Addison acknowledged the report’s findings but said city officials are trying to address those issues. Robertson said the money for the fund is badly needed to help address the city’s lack of affordable housing.

A Burke County deputy is on administrative paid leave and an investigation is ongoing after a video showed the deputy restraining a man by his neck last week.

The Virginia Department of Corrections said Thursday that it has ended what it calls “restrictive housing” in prisons. The ACLU of Virginia an…

Cynthia Newbille is sworn in during an organizational meeting in the council chambers at City Hall where the 2 newest members of Richmond City Council were sworn in on Monday, January 4, 2021.

Kristen Nye Larson speaks as City Council meets to vote on a referendum to let city voters decide whether to use public money toward the coliseum deal Tuesday, August 13, 2019.