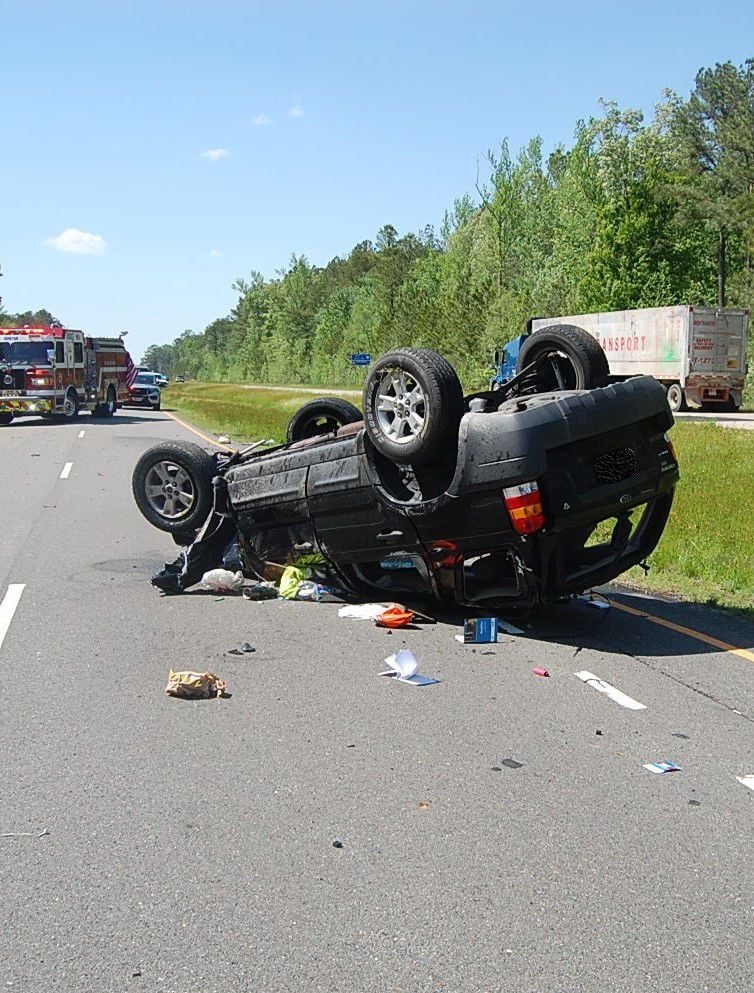 Virginia State Police released this photo of the fatal crash in New Kent on Friday. 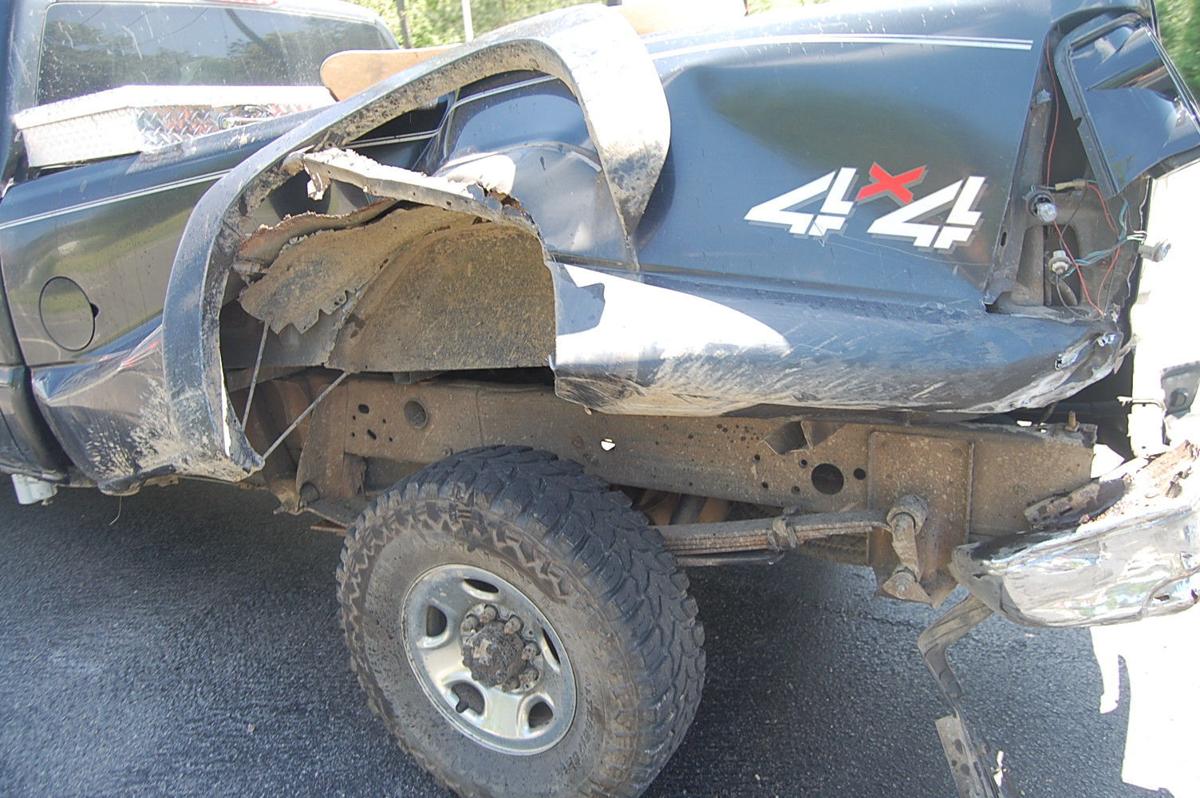 A 21-year-old man was killed in a car crash in New Kent County on Friday afternoon, according to the Virginia State Police.

Devin W. Samuels, 21, of Quinton, was heading east in the right lane of the 2900 block of U.S. 60. As he was changing to the left lane, his car struck a 2004 Chevrolet pickup that had slowed, according to police.

Samuels' car overturned. Police say that Samuels was not wearing a seatbelt and was ejected from the car and died from his injuries.

The state police responded to the crash at 2:43 p.m. on Friday.

A 23-year-old man was driving the Chevrolet pickup and did not report any injury, according to police.

The investigation is ongoing.

Virginia State Police released this photo of the fatal crash in New Kent on Friday.