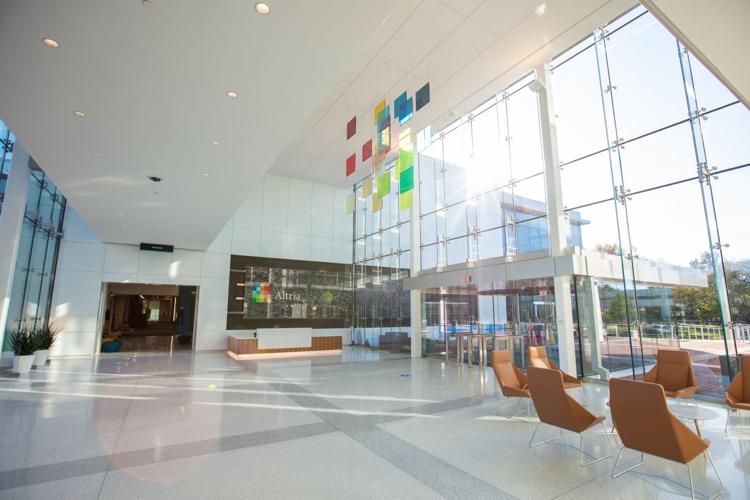 This is the lobby of Altria Group’s new addition building to its corporate headquarters complex. The current office building also has undergone a renovation.

This is the lobby Altria Group’s new addition building to its corporate headquarters complex. The current office building also has undergone a renovation. 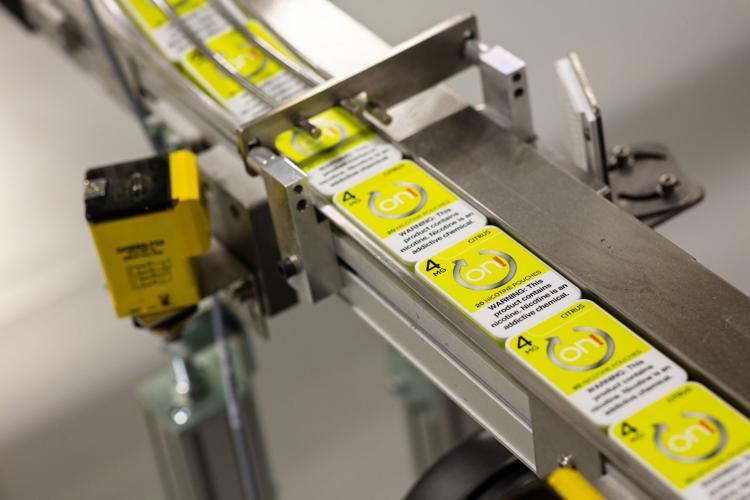 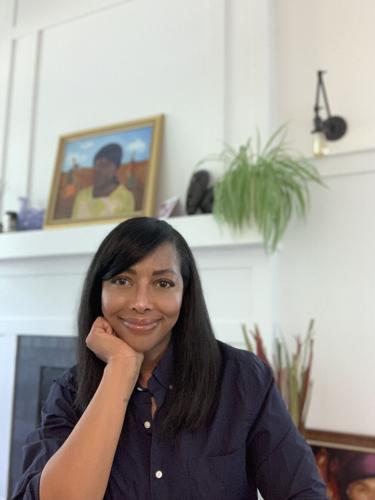 The Food and Drug Administration’s proposed ban on the selling of menthol cigarettes and flavored cigars last week is facing opposition from tobacco giants such as Henrico County-based Altria, the largest supplier of cigarettes in the U.S.

In a statement, Altria spokesperson Jennifer Kelly said, “We believe harm reduction, not prohibition is the better path forward.”

Strategies to reduce tobacco use are aimed at lowering the health risks linked to nicotine and can include making it easier to access programs that help people quit smoking, increasing the tax on cigarettes and limiting the promotion of higher-risk products.

A 2022 report from the American Lung Association monitoring progress made toward reducing tobacco use ranked Virginia among the worst in the country for tobacco prevention.

And Mignonne Guy, a tenured professor of African American studies at Virginia Commonwealth University and a faculty investigator for the VCU Center for the Study of Tobacco Products, said she can’t imagine Altria endorsing additional taxes or solutions that would impact its revenue without another drug to replace the loss.

“I agree with them that harm reduction is 100% the way to go. That is what we need,” Guy said. “And we will reduce harm when we ban menthol.”

The state spends 51 cents per smoker on services to help them quit versus the national average of $2.21. While Virginia receives nearly $400 million in tobacco-related revenue per year, the state spends $13.1 million on tobacco-control programs.

Since 2014, the Centers for Disease Control and Prevention has recommended the state spend nearly seven times that figure to reduce tobacco use.

Before 2020 — the same year the General Assembly tabled a bill banning the sale of flavored cigarettes including menthol — Virginia also had the second-lowest cigarette tax per pack of 20.

At the current 60-cent tax, the state is ranked 43rd in the country alongside Wyoming. The American Lung Association suggests increasing the tax by at least $1.

Still, the Tax Foundation, a tax policy think tank, projects the sales ban on menthol cigarettes could cost Virginia $121 million in revenue within the first year.

The Virginia Department of Health estimates the state spends almost 26 times that — or $3.1 billion — on annual health care costs related to tobacco use. More than $900 is spent per household covering smoking-related costs through taxes.

Per VDH, the human toll of tobacco use in Virginia is roughly 10,300 adults dying from smoking each year. An additional 1,600 nonsmokers die because of secondhand smoke. With current smoking levels, VDH estimates 152,000 kids in Virginia will “ultimately die of smoking.”

A statewide VDH survey on tobacco use in 2018 also found that “menthol use by race is a particular concern.”

Nearly 90% of Black Virginians who smoke prefer menthol cigarettes, compared to about 35% of whites, the group reported to be the least likely to prefer menthol products. Black residents were also the most likely to report wanting to quit after their last cigarette at 89%.

A study released in 2018 from University of North Carolina researchers detailed a potential link to this disparity: increased advertising and cheaper cigarette prices for menthol products were common in neighborhoods with more Black, young or low-income residents.

Menthol can make it both easier to start smoking and harder to quit, according to the FDA. That, combined with tobacco use being the leading cause of cancer, drove the FDA’s proposed standards, according to a release.

It’s likely the ban would take at least one year to go into effect if the proposal is passed by federal regulators, which would happen after the public comment period closes on July 5. Even then, the adoption of banning menthol cigarette sales could be delayed if legal battles against the decision ensue.

“This is a racial justice issue. This is a financial issue and this is a health justice issue,” Guy said. “And it’s time to get it right.”

On its website, Altria announced a push toward “moving beyond smoking” and being known as a “tobacco-harm reduction company” that helps people shift from smoking to potentially lower-risk alternatives.

Guy said that implies the alternatives are “still harmful.”

Altria’s market share of menthol is 9.4%, but how much Altria’s marketing budget goes toward promoting reduced-risk products or how much of its revenue comes from the sale of menthol cigarettes or flavored cigars is not available because the corporation doesn’t disclose its budget, said Kelly, Altria’s spokesperson.

She also added that “taking these products out of the legal marketplace will push them into unregulated, criminal markets that don’t follow any regulations and ignore minimum age laws. We will continue to engage in this long-term regulatory process.”

Altria’s website currently states that existing science and evidence “do not support these potential product standards.”

“The tobacco industry is going to use any kind of scare tactic that they can in order to generate support that works in their favor to maintain their multibillion dollar industry,” Guy added.

Sarah Birckhead, a regional coordinator with the VDH who works with local health districts as part of the agency’s Tobacco Use Control Project, said the regulation “will save lives through prevention and through helping adults quit.”

“I really would love for us to ... accept and talk about nicotine as a true addiction. For how it affects the body. It’s become one of the few acceptable health behaviors that can still be shamed,” Birckhead said. “There is no shame in becoming addicted to a product that is marketed to people to use. It’s everywhere.”

Birckhead noted that one strategy to counter is making information on how to quit available on social media or in TV campaigns. Another is increased funding to level up on the number of services the agency is able to provide, which can include providing behavioral support or free nicotine replacement therapy.

She also suggested combining forces with medical providers so that if patients use tobacco products, they’re referred to services to help them quit like VDH’s Quit Now Virginia program.

VDH data found that 75% of Virginia tobacco users want to stop smoking, and about two-thirds of those users tried to quit at least once in the past year.

Birckhead said her mission is to equip anyone who is ready to quit with the tools to quit, “so they’re not frustrated, so it doesn’t take them seven or 30 times to quit for good.”

“Our ultimate goal is to [help Virginians] live longer and lead healthier lives,” Birckhead said. “And to empower Virginians to make choices to help them lead their healthiest life possible.”

For every 100,000 live births in Virginia, it’s estimated that 38 pregnant patients will die. In Central Virginia, which includes Richmond, Ch…

Why walruses are fed restaurant-quality seafood at zoo in Washington

Why walruses are fed restaurant-quality seafood at zoo in Washington

This is the lobby of Altria Group’s new addition building to its corporate headquarters complex. The current office building also has undergone a renovation.

This is the lobby Altria Group’s new addition building to its corporate headquarters complex. The current office building also has undergone a renovation.