Put in a good word for ... words
0 Comments
Share this
By LEWIS BRISSMAN  Richmond Times-Dispatch

At the University of Richmond, Dieter Gunkel, Ph.D., brings language to life in his introductory course on syntax. Don’t be intimidated: You speak the language, so you’ll appreciate these insights.

“Syntax” is a word we hear but might not really know. Give us a layman’s definition — and why it’s important.

In part, “syntax” refers to our ability as humans to combine and organize words into phrases, and phrases into sentences.

Syntax is an important element of what we call the “language faculty” — that is, a cognitive ability that all humans are born with to form and use language.

When we speak, we usually combine those elements effortlessly, without thinking about it. But the process is so complex that linguists don’t understand all of the details yet.

In technology, one is the intersection of linguistics (including syntax) and computer science: natural language processing. Roughly speaking, NLP is concerned with how computers interact with human language — as in, how they analyze large quantities of written documents, spoken language recognition, etc.

Another is education: the application of linguistics to language instruction. That’s a specialization of my friend Elizabeth Kissling, another linguist here at UR.

In terms of word order, is there an interesting comparison between English and another language?

Consider how we use common prepositions in English — leaves are in trees, grass is under trees, water is for trees. These prepositions are placed before their objects, as the “pre-” prefix would indicate. They are pre-posed.

But many languages have postpositions instead, with “post-” indicating placement after their objects. Their speakers say things like “trees in,” “trees under” and “trees for.”

Interestingly, in languages with postpositions, the verb usually follows the object in the same way. Speakers say things like “I trees love.”

You might think such differences in word order are really significant, but this might surprise you: Many syntacticians actually consider such differences to be just superficial. They believe that once you move beyond them and understand deeper syntactic structures, you find no difference at all between the syntax of various languages.

When we think of language evolving, we might focus on vocabulary or spelling. How about with syntax?

In terms of changes over the course of history, let’s look at what we call “do-support.”

To the delight of my friend David Giancaspro, a linguist at UR who studies bilingualism, my 4-year-old son asked us: “Need we more cheese?”

That’s actually how you would phrase the question in German (Brauchen wir mehr Käse?). And that’s also how you would have said it in Old English and early Middle English.

But English has changed. So nowadays, if we have a statement — “We need more cheese” — that we are reforming as a question, we no longer simply move the verb ahead of the subject, as my 4-year-old did. Instead, we leave the verb where it is and insert “do” in a pre-subject position: “Do we need more cheese?”

The development of do-support in the history of English has received a fair bit of scholarly attention. But there are many other changes in English word order that, by comparison, remain understudied.

How does syntax intersect with other elements of linguistics?

There is a relatively direct relationship between the syntax of a sentence and its meaning, or semantics. Look at this sentence: “We should discuss running on Tuesday morning.”

In written form, it’s ambiguous, because there are two distinct interpretations.

(a) We should talk about going for a Tuesday morning run.

(b) We should have a Tuesday morning talk about going for a run.

If the sentence conveys meaning (a), the prepositional phrase on Tuesday morning combines with running — it forms a unit that, in syntax, we call a constituent.

If the sentence conveys meaning (b), the prepositional phrase on Tuesday morning combines with discuss running — which forms a different constituent.

I won’t walk through the details, but I will offer one piece of evidence for the syntactic distinction. If you replace running with the pronoun it — “We should discuss it on Tuesday morning” — the sentence can only convey meaning (b).

There is also a relatively direct relationship between the syntax of a sentence and its sound, or phonology. Specifically, the syntax is directly related to the way your voice moves up and down, and where you pause. In linguistics, we call that type of phonology “prosody.”

It seems like there’s almost an intuition thing going on.

Absolutely. And we often have good intuitions about syntactic structure, or organization.

Take the following sentence: “We should make pancakes on Sunday.” It seems obvious to many of us — even if you didn’t diagram sentences in school — that on Sunday belongs together in a way that pancakes on doesn’t.

But even when our intuitions are correct, they don’t take us particularly far. In the first few weeks of my course, we learn ways to probe the syntactic structure of sentences.

So syntax is also about relationships, right?

Yes. For instance, if you can move part of the sentence and keep the meaning the same, then you have evidence that what you moved is a syntactic unit, or constituent: “On Sunday, we should make pancakes.”

The same holds if you can leave out part of the sentence and keep the meaning the same. Consider the following question-answer pair.

Q: “Should we make pancakes on Sunday?”

Combining the results of the two tests and some others, we get this in “tree notation” form:

Here are the nodes of the tree: S = sentence (a unit with a subject and predicate that expresses a proposition); TP = tense phrase; VP = verb phrase; PP = prepositional phrase.

And we find that these sorts of structural relationships matter for a wide variety of things. For example, they dictate when we use reflexive pronouns (such as ourselves) as opposed to nonreflexive ones (such as us).

So “syntax” is about organizing words and phrases — but it’s also about the structure of a sentence.

The approach we take to syntax in my course has been developed within the tradition of “generative” linguistics. Generative linguists identify features shared by all human languages and attribute them to the “language faculty” I mentioned earlier — the cognitive ability that humans are born with.

Generative linguists construct models that mimic the language faculty as closely as possible. The goal is that the model produces language exactly as humans do — no more, no less.

Dieter Gunkel is an assistant professor of historical linguistics in the University of Richmond’s department of classical studies.

Sean Bennett started throwing up blood, so he went to the emergency room at LewisGale Hospital Montgomery near his home in Southwest Virginia.… 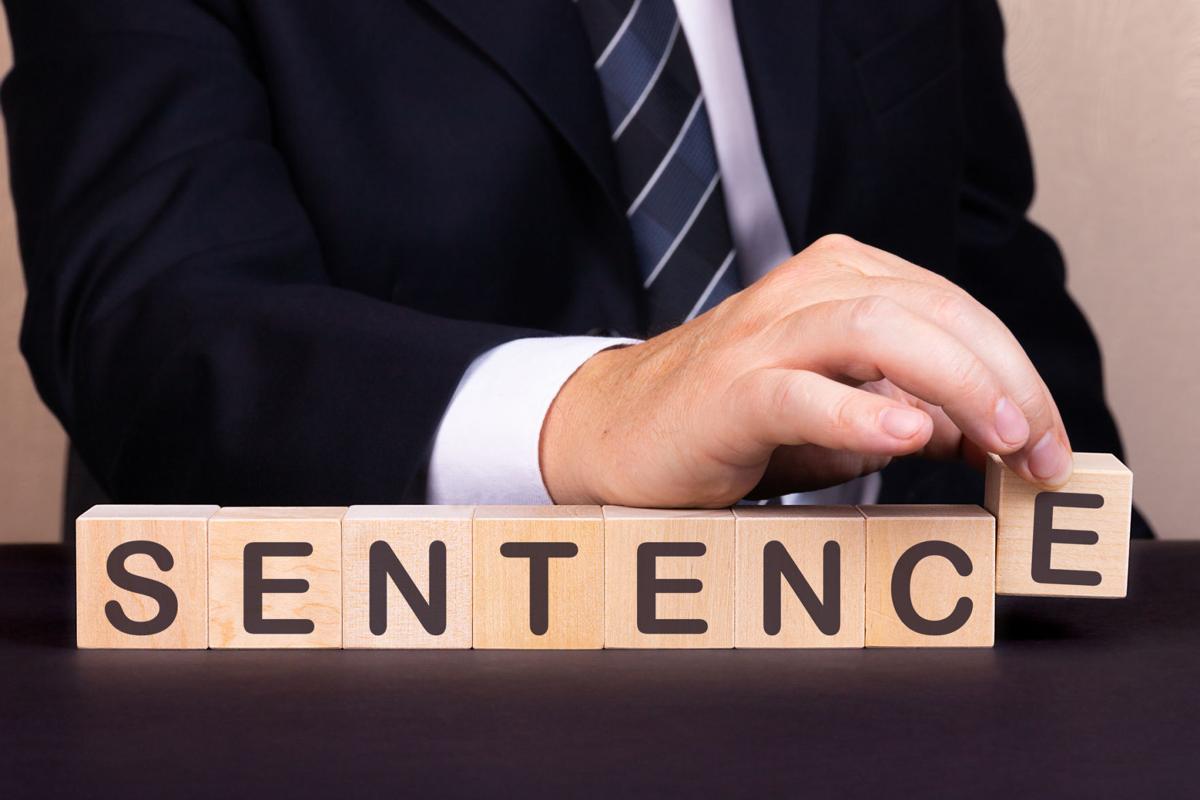 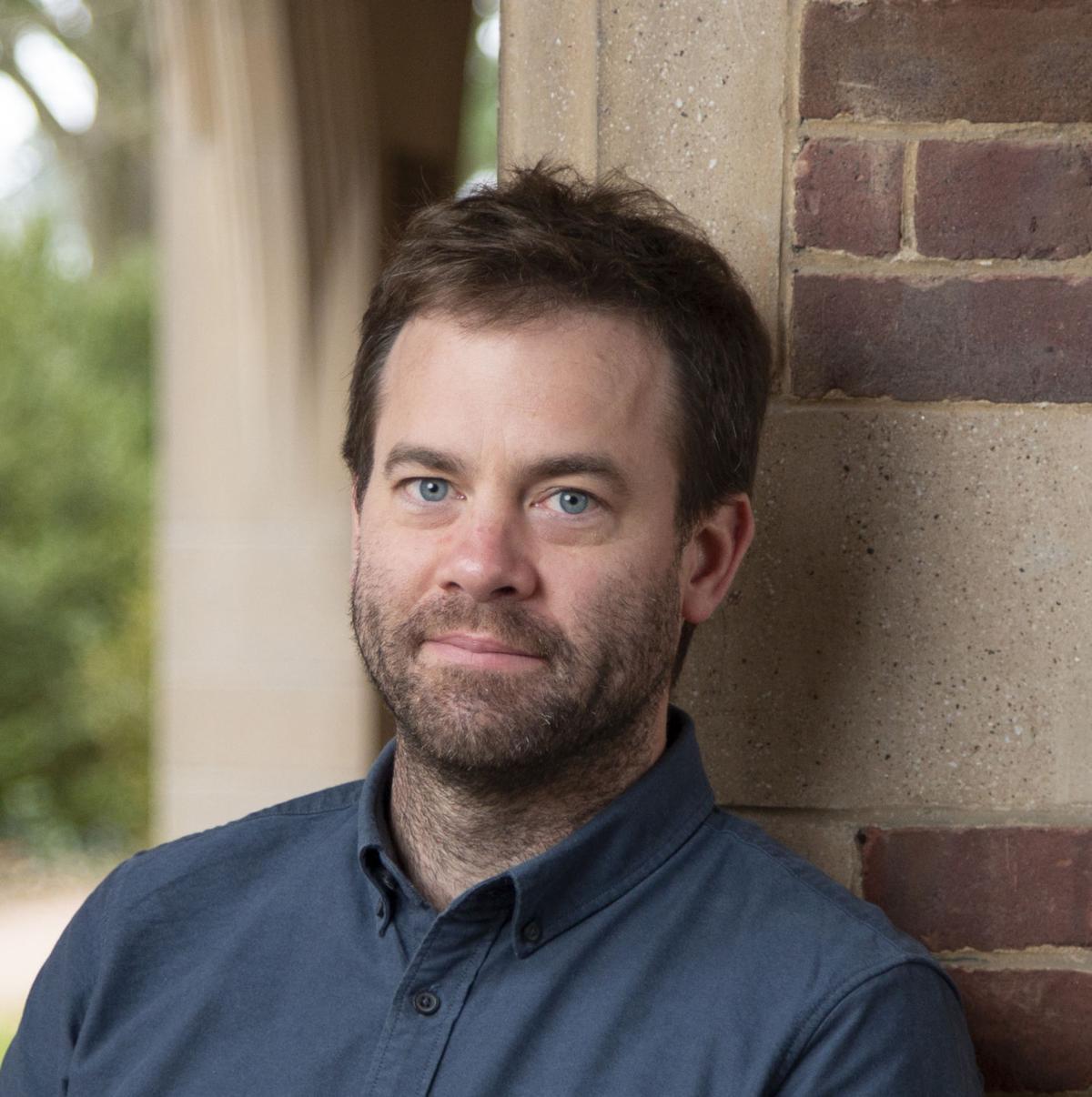 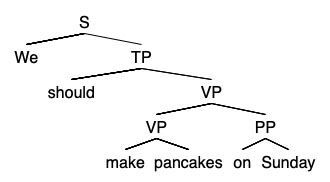