Aubrey M. “Bucky” Stanley Jr., a Hanover County supervisor for 38 years who was the county’s longest-serving board member, died Friday. He was 77.

Mr. Stanley represented the mostly rural Beaverdam District on the board since 1984. He served as board chairman six times, the most recent in 2020.

The soft-spoken supervisor was a powerful force in Hanover. His passion was serving his constituents and community, according to his colleagues and supporters who described Mr. Stanley as being honest, dedicated, loyal and respectful.

“I have enjoyed it,” Mr. Stanley said about his tenure as a supervisor in a 2017 profile in the Richmond Times-Dispatch.

When asked in that profile if he had a chance to do it all over again, what would he do differently, he responded: “Nothing.”

“It’s a long 34 years,” he said. “It’s a lot of people that you try to help and you do your very best. A lot of people don’t like government. I’m sort of like that myself. ... I’m a conservative. I think you should live within your means. I’m just that type of individual. I always did what I said I was going to do. If I tell you something, I usually do it. ... I think that’s why I get elected.”

Hanover Board of Supervisors Chair Sean Davis said Mr. Stanley had the ability to feel the pulse of his community and represent his district appropriately.

“He always put his constituents first,” Davis said. “On more than one occasion, Bucky would end a conversation with someone who was asking for something that he couldn’t support by simply saying, ‘My folks won’t go for that,’” Davis said. “That meant the conversation was over.”

“Mr. Stanley was a voice for all of the citizens of his district and was one of the most committed citizen advocate board members I have ever had the pleasure of serving. His loss will be felt well beyond Hanover to the Richmond region and the broader commonwealth,” Budesky said.

Cecil “Rhu” Harris Jr., who retired in 2020 after 36 years with the county, including 16 years as county administrator, said Mr. Stanley was a people person.

“He wanted to sit down across your kitchen table or your back porch or wherever, and he wanted to talk about what your issues were,” Harris said. “He would go by the country store. He would go by a small flower shop. It didn’t make any difference. That was Bucky.”

“People respected it when Bucky spoke,” Harris said. “He could value compromise. He wouldn’t give up something that he knew he had to have, but he would work to find something that worked with all of the other supervisors. I think that’s why people listened to him when he did speak because it wasn’t just ‘my way or the highway.’”

Del. Scott Wyatt, R-Hanover, who served as a county supervisor for four years before being elected to the General Assembly in 2019, said Mr. Stanley strongly advocated for his constituents, which was a factor in his long and successful career.

“It’s a position where citizen engagement is vital, and Bucky knew the community he served. He’d start his day off at the Fas Mart drinking coffee with a lot of the local folks, then move on to churches to check on people,” Wyatt said. “He was genuinely engaged with the folks in his district.”

Mr. Stanley also served as a member of the Capital Region Airport Commission, which oversees the operations of Richmond International Airport. He was the longest-tenured airport commission board member, serving since January 1986. He was the commission’s chairman six times, most recently from 2017 to 2019.

Because of his long tenure, Mr. Stanley brought stability to the commission during a period of significant infrastructure expansion at RIC, said Perry J. Miller, who has been the airport’s president and CEO since August 2019. “He helped guide historic growth and improvement at the airport over the course of 35 years.”

Mr. Stanley was quiet and low-key, “but when he spoke, you listened. He did so in a commanding way,” Mathiasen said.

“He was soft-spoken but non-argumentative. He was a gentleman. If he didn’t like something or whatnot, you knew without an issue and it was always well-founded,” he said. “He didn’t try to shoot over anybody. He just talked facts. And then he was very articulate to the point with no BS so everybody listened to him. You always knew where you stood with him on every subject matter.”

For decades, he worked at AM Stanley Lumber, a family business, which was sold in 2000. He then became president of AMS Timber LLC, another lumber business.

He is survived by a son, Darrell.

Jim Ridolphi is a freelance writer and former editor of the Mechanicsville Local.

The bridge between Manchester and Shockoe Slip will be closed to all forms of traffic next week. 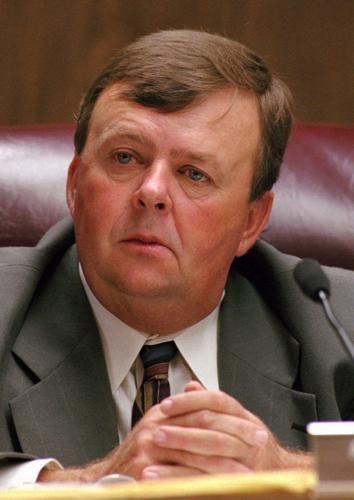 Aubrey M. "Bucky" Stanley Jr. of the Hanover Board of Supervisors. 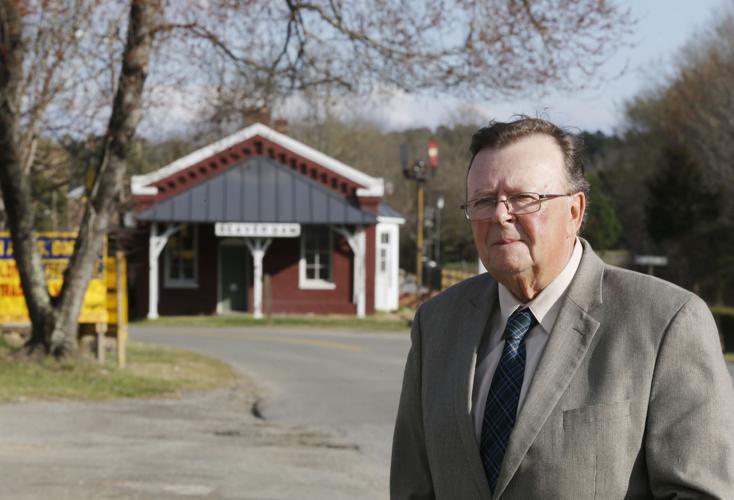 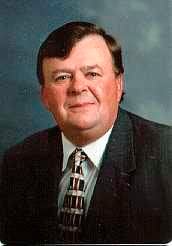 Aubrey “Bucky” Stanley Jr., pictured in 2003, died on Dec. 31 after serving 38 years on Hanover County's Board of Supervisors.