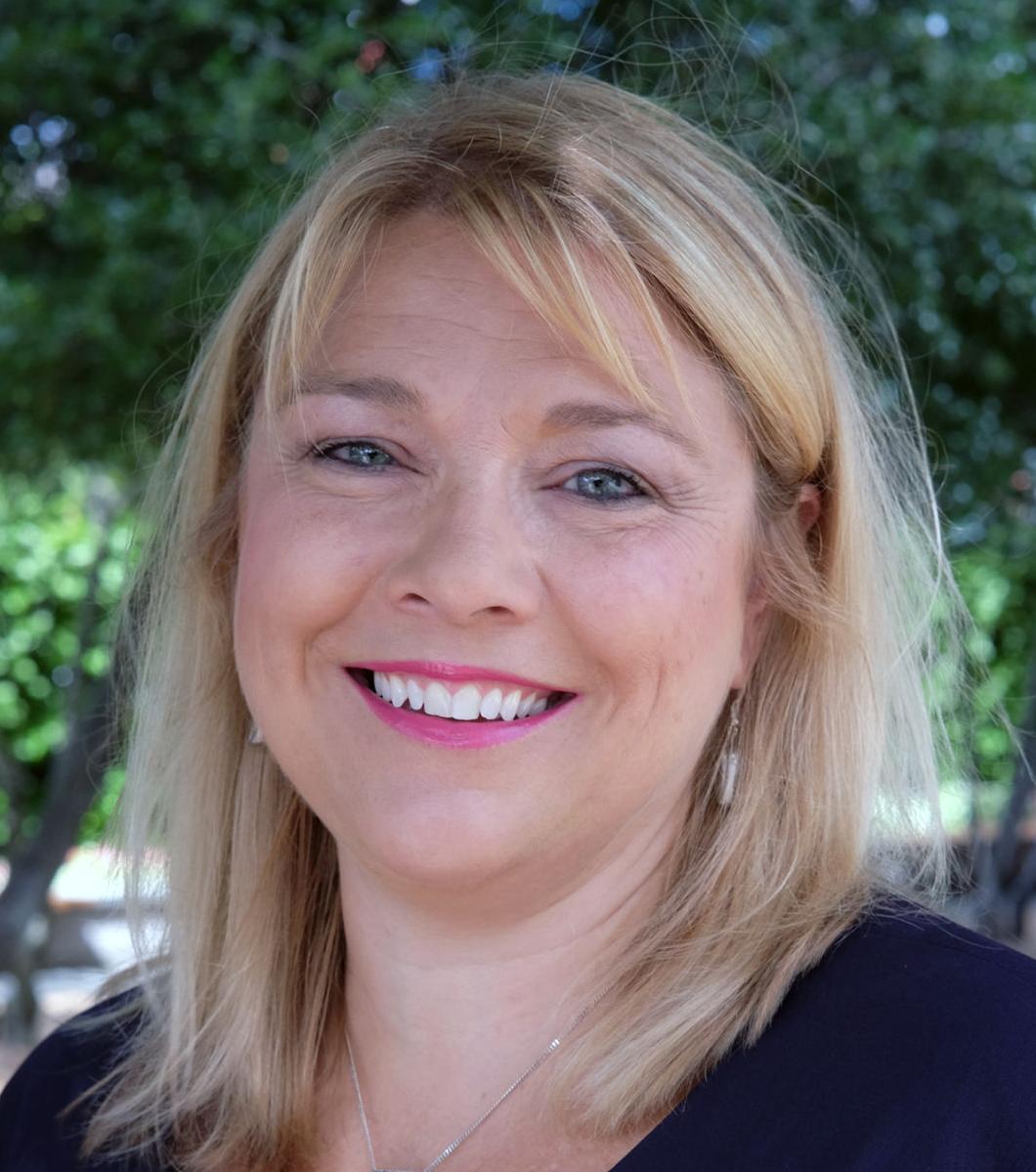 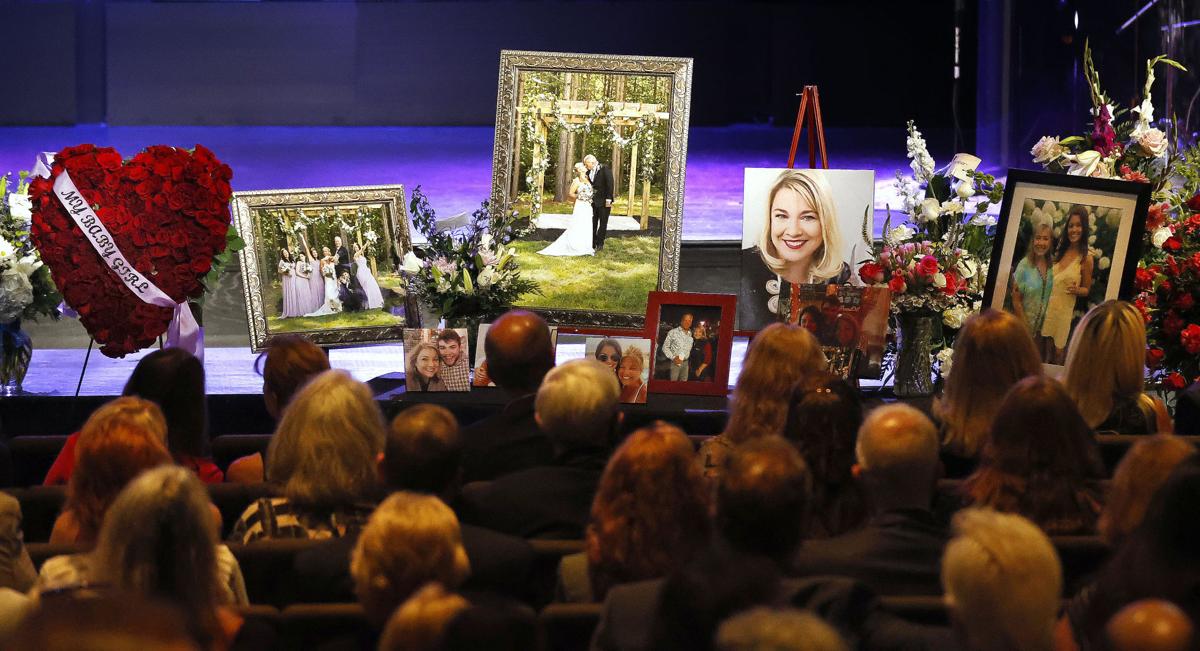 Richmond-area residents gathered Tuesday at the Passion Community Church in Powhatan County to remember local personality Lisa Schaffner, a former WRIC-TV anchor and director of marketing and public relations for the United Network for Organ Sharing. Schaffner, 59, died Thursday of unknown causes. She was known for her enthusiastic support of local charities.

Lisa Schaffner, the former WRIC-TV news anchor and community advocate, died in August from a kidney infection stemming from a urinary tract infection.

An autopsy report by doctors at VCU Health stated that she died from an “acute bacterial pyelonephritis with abscess formation” in the right kidney, according to her daughter Danielle Powell, who shared the autopsy with the Richmond Times-Dispatch.

Pyelonephritis is a type of urinary tract infection that travels to one or both of the kidneys and can be life-threatening if not treated properly, according to the Mayo Clinic’s website.

Symptoms of a kidney infection include fever, nausea, vomiting and abdominal muscle spasm, according to the Cleveland Clinic’s website, which noted that these bacterial infections occur in about three to seven of every 10,000 people in the U.S.

Schaffner, who also had worked as director of marketing and public relations for the United Network for Organ Sharing, had not been feeling well in the days before her death on Aug. 19, including having nausea, chills and body aches, her daughter said. She had taken two COVID tests that week, both were negative.

“We kind of thought it was either like a heart thing or an aneurysm or something. But it ended up being the acute pyelonephritis, which is not what we were expecting,” Powell said. “She had had previous issues with UTIs.”

The family got the autopsy report in early November. They decided to make it public because so many people had been wanting to know how Schaffner had died.

By making the cause of her death public “it also spreads awareness on UTIs and kidney infections and to keep an eye on that stuff. So if anything, hopefully, it’ll encourage folks to take those things seriously,” Powell said.

PHOTOS: 'We lost our ray of sunshine': Lisa Schaffner remembered at funeral service

Richmond-area residents gathered Tuesday at the Passion Community Church in Powhatan County to remember local personality Lisa Schaffner, a former WRIC-TV anchor and director of marketing and public relations for the United Network for Organ Sharing. Schaffner, 59, died Thursday of unknown causes. She was known for her enthusiastic support of local charities.