Goochland's Jonathan Daly was a leader on the wrestling mat, a contributor to his tennis team's state tournament season
0 comments
Share this
Only $5 for 5 months
1 of 2 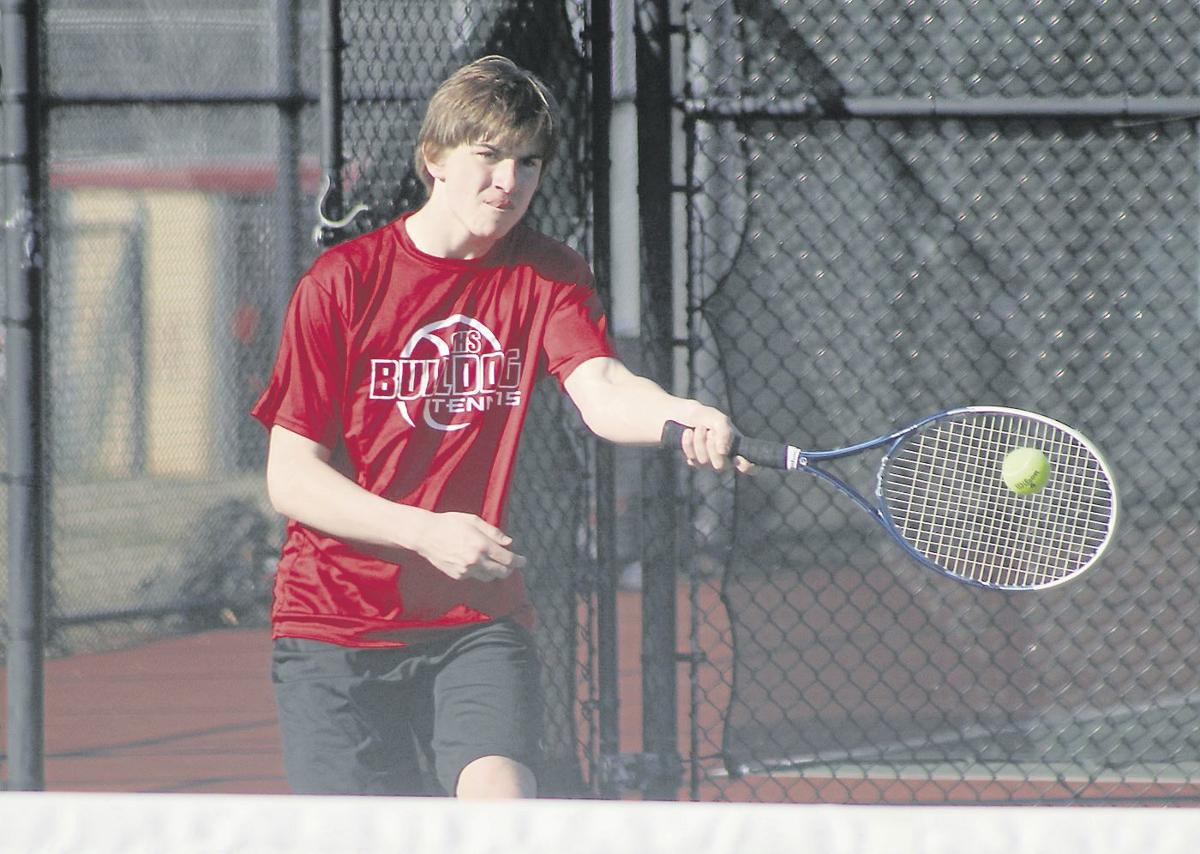 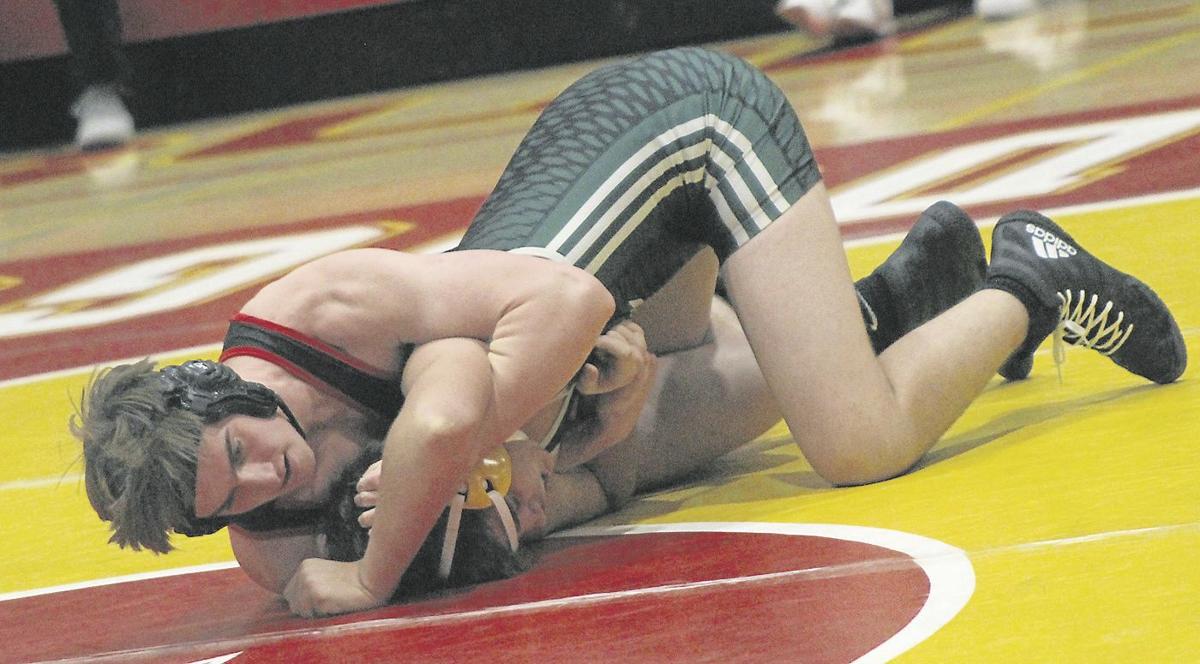 Whether you saw him on the wrestling mat or the tennis court, you could count on Jonathan Daly to compete.

Head wrestling coach Mike Nadder described the Goochland High School senior as one of the hardest workers in the room, and in his junior season, Daly quickly established himself in the starting lineup, helping his Bulldogs reach the 2019 state team tournament.

He would’ve played his second and final season as a senior for Goochland tennis this spring.

Daly was influenced by his sister, who was a former member of the girls varsity team, to get into tennis during his sophomore year.

“I had been playing baseball for years before starting tennis, and the change seemed dramatic at first.”

But he trained with his sister on a weekly basis, and he developed a passion for the game.

“Being that tennis is a lifelong sport for many, I was drawn to the game knowing that I could continue with it for many years.”

Despite only being on the team for two years, Daly picked it up quickly, as he had been playing recreationally for several years prior to official competitions.

During Daly’s first season on the team, the Bulldogs had less than 10 players, which allowed them to bond quickly, he said.

He described their head tennis coach, Tommy Webb, as a very patient and encouraging coach who provided the inexperienced players with the opportunity to improve day by day.

“I became more aware of ball placement, putting spin on the ball and staying in good position on the court.”

Daly in his junior season held down the no. 4 singles court and achieved 10 wins against 5 losses in 2019. In doubles, Daily went 11-4, and he mainly got to play alongside five-time state champion Ryan Bernstine on the no. 1 court during regular season matches. He and his teammates defeated Bruton 5-1 in the regional semifinals – Daly won his match (6-2, 7-5) – and they faced George Mason in the state quarterfinals, which were held in Northern Virginia.

“It was intimidating to travel and see such strong, experienced players all over the state compete together,” Daly said. “I felt very honored to be a part of this intense competition.”

Daly went into the spring having concluded a wrestling career that saw him hold the role of team captain for Goochland and lead the Bulldogs through practices, through his work ethic and through individually helping younger, inexperienced wrestlers learn simple takedowns and defensive movements.

He’s been wrestling for three years, and to Daly, the extreme physical conditioning he took on through the sport was very beneficial to him as an athlete.

“Both tennis and wrestling are individual sports that require strategy and speed to compete at a high level,” Daly said. “The biggest difference between the two for me was my mindset. In tennis, I had to stay calm and pace myself for a long match, requiring a great deal of endurance. With wrestling, I was more aggressive and explosive, so I had to mentally prepare as if I was going into a real fight.”

To Daly, both wrestling and tennis were both good for his leg strength and endurance. There was a ton of running involved at both practices, which he said helped him “dramatically” improve his speed on the tennis courts and his quick movements on the wrestling mat.

With tennis, Daly was really hoping to play in the postseason this spring and compete at the state tournament once more with his teammates.

And then COVID-19 gripped the nation.

“The pandemic took us out of school on the same day that the tennis team would’ve had their first scrimmage.”

All Virginia High School League spring sports seasons would eventually be cancelled for 2020.

“I was very saddened and angered to see my last varsity tennis season disappear,” Daly said, “especially being that I had worked the past few years preparing for this final season.”

But during this time, with the pandemic still ongoing, he said he’s learned to be more independent.