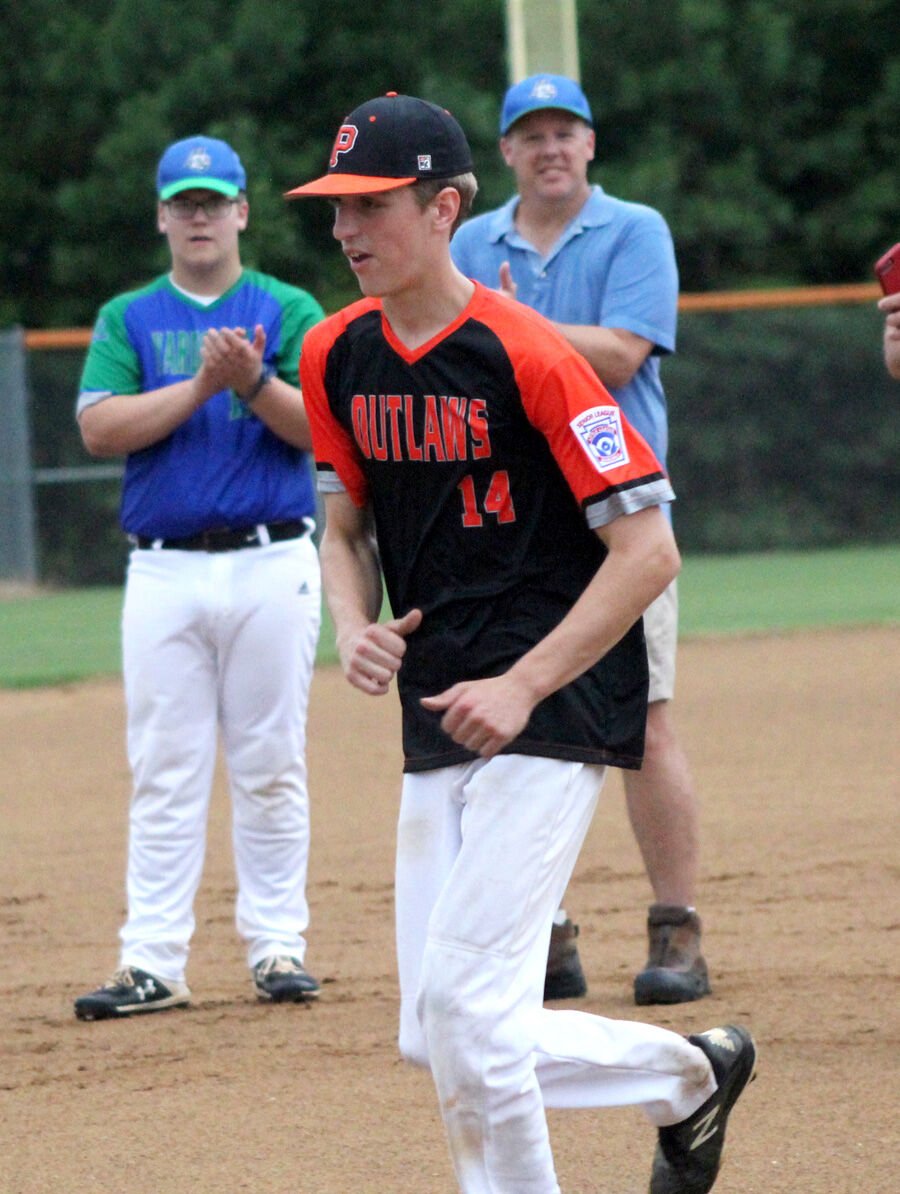 PLL's Seniors double-elimination tournament also began that week. The Outlaws opened up the tourney by defeating the Yard Goats by forfeit on Tuesday, and then the Legends defeated the Outlaws 10-0 in six innings on Friday.

The tournament continued Monday night with the Yard Goats routing the Outlaws 14-1 in six. Thomas Whitley struck out nine and allowed one hit and one run in four innings pitched. He also hit a bases-clearing double to give his team the lead, which it kept for good.