A 14-year-old boy was shot and two young men and another teen were arrested on gun charges in a shooting incident in which several homes and vehicles were struck by gunfire during a dispute between opposing parties in a northern Chesterfield County neighborhood.

Aside from the 14-year-old boy, who suffered non-life-threatening injuries, no one else was hurt, police said.

Police said all the parties involved know or are related to each other and were involved in an unspecified dispute.

Chesterfield police said they responded about 2:30 p.m. Monday to the 5200 block of Goldburn Drive for a report of shots being fired. Upon arrival officers encountered a vehicle leaving the area at a high rate of speed.

Officers stopped the vehicle, which was occupied by Zykeon J. Ball, 21, who was driving, and a female passenger. As police were sorting out what occurred they learned that a 14-year-old boy had been grazed by a bullet and several homes and vehicles had been struck by gunfire, police spokeswoman Elizabeth Caroon said.

As police continued to investigate a second man, Daiquan J. Ball, 24, who is related to Zykeon Ball, approached and tried to enter the crime scene. He was detained after becoming aggressive and uncooperative and ultimately was found to have been involved in the shooting incident, Caroon said.

After further investigation police determined the incident began after a man left a house in the 7800 block of Mary Page Lane, off Salem Church Road, and saw a gray vehicle approach. The driver of the car, later identified as Daiquan Ball, fired a shot at the man or residence, dropped his gun and drove away. A teen, 17, who was outside the house at the time of the shooting, retrieved the dropped gun, Caroon said.

Moments later a blue vehicle that police later determined was driven by Zykeon Ball rounded the corner and Ball fired shots toward the residence. The 17-year-old then fired shots in return at the blue vehicle, Caroon said.

Daiquan Ball, who lives in the 3000 block of North Battlebridge Drive in Chesterfield, was charged with possession of a firearm by a convicted felon and discharging a firearm at an occupied residence.

Zykeon Ball, who lives in the 6500 block of North Stevens Hollow Drive in Chesterfield, was charged with aggravated malicious wounding, discharging a firearm at an occupied residence, carrying a concealed weapon without a permit and driving on a suspended or revoked license.

The 17-year-old, who wasn’t identified because he’s a juvenile, was charged with attempted malicious wounding, reckless handling of a firearm and discharging a firearm at an occupied vehicle. 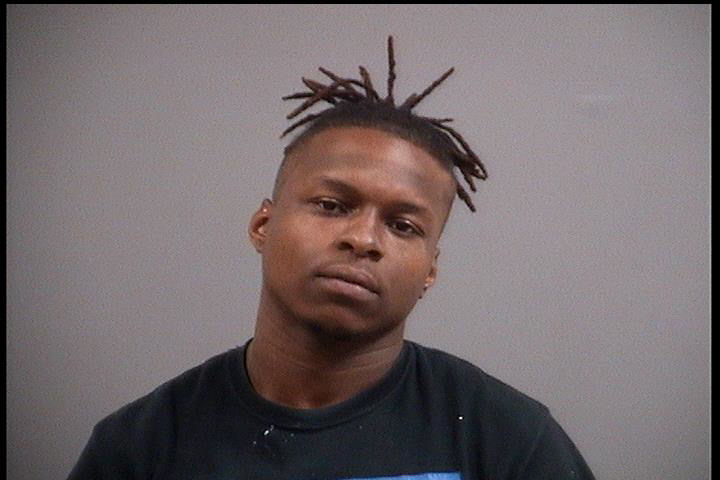 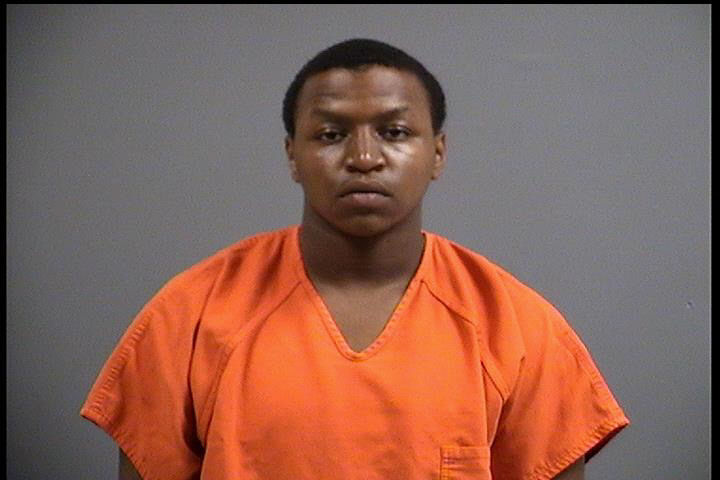