A special prosecutor appointed three years ago to investigate more than $10,000 in missing cash from the Petersburg Bureau of Police’s evidence room and allegations of financial improprieties at four other city agencies has ended the probe without filing further criminal charges, Petersburg’s chief prosecutor said Friday.

Petersburg Commonwealth’s Attorney Cheryl Wilson said in a news release that her office received the news after requesting an update on the status of the investigations, which began Jan. 1, 2016, with a request that the Chesterfield County prosecutor’s office investigate the missing money.

On Oct. 7, 2016, a second request was made to investigate allegations of financial improprieties in the city’s Treasurer’s Office; Finance and Budget Office; Public Utilities Department; and Petersburg Area Transit. The special prosecutor’s probe led to an embezzlement conviction against a former Petersburg treasurer.

Wilson said that the special prosecutor “declined to prosecute any alleged misappropriation of property or monies seized by former members of the Petersburg police” and that the Chesterfield prosecutor said “all leads are exhausted with regards to the disposition of those funds, and there is no evidence linking any one suspect to the missing funds.”

With regard to the city agencies, “the special prosecutor ... found their investigation revealed that the majority of the departments within the city were unorganized and had inadequate accounting procedures,” Wilson said. “This combined with poor decisions made by previous management led to an array of issues that are being corrected by auditors hired by the city. The special prosecutor found no further evidence of criminal liability and declined to prosecute.”

Chesterfield Commonwealth’s Attorney Scott Miles said Benjamin Garrison, the member of his staff who oversaw the investigation, is out of the office until Thursday and not immediately available to answer questions.

Wilson said Petersburg City Manager Aretha Ferrell-Benavides, City Attorney Anthony Williams, Public Safety Director Kenneth Miller and City Council members all had been informed of the special prosecutor’s findings. Ferrell-Benavides said Friday that Wilson “had given us just an overview, but we don’t have a detailed report or anything like that.”

A 2017 forensic audit of the city found that Petersburg was at “severe” risk of misconduct, a review that prompted an FBI complaint against the Treasurer’s Office.

That 115-page report, from the accounting firm PBMares, scrutinized eight aspects of city governance and contained allegations of theft involving then-Treasurer Kevin A. Brown, who did not seek re-election in 2017 and in January pleaded guilty to embezzling $2,000 to $2,500 in public money. He received a five-year suspended sentence.

Problems with the Petersburg police property room surfaced in November 2015 when the Richmond Times-Dispatch reported that police had commenced an internal investigation and audit of the evidence room after learning in August of that year that $10,000 in cash was missing. After The Times-Dispatch’s report, that amount was raised by several thousand dollars when police issued a statement that confirmed the audit “revealed discrepancies regarding the maintenance of evidence in three 2015 cases totaling $13,356.”

Police said in November 2015 that the missing cash had yet to be accounted for, “but at this point it appears to be procedural and clerical issues rather than criminal.” Three officers associated with the department’s property and management unit were transferred to other assignments.

In January 2016, then-Petersburg Commonwealth’s Attorney Cassandra Conover announced that she had asked the Virginia State Police to investigate “any issues involving the Petersburg Bureau of Police” that had recently come to her attention through conversations and media reports of alleged police misconduct or corruption.

The missing money led Petersburg prosecutors to seek the dismissal of charges against at least three criminal defendants because monetary evidence in their cases inexplicably disappeared.

In one of the more significant cases, a marijuana distribution charge was dismissed against a Petersburg man after a city prosecutor indicated the case was tainted because it was tied to the then-ongoing investigation of missing cash from the police department’s property and evidence room. The roughly $4,000 that police seized from the defendant disappeared.

Former Deputy Police Chief William Rohde, who in 2015 disclosed that a large sum of cash was discovered missing before he retired in September of that year, said Friday that many officers at the time felt disheartened because members of the public would ask them about the missing money while they were out on calls.

But Rohde said the officers were encouraged when state police and the FBI began to investigate, because they felt someone was finally going to get to the bottom of what happened and hold those responsible to account.

But as time wore on and nothing happened, they again became discouraged, Rohde said.

“I talked to several people [Friday] who said, ‘I have been waiting for years for this to be wrapped up, so that even though I’m no longer there, the people who were responsible would be held accountable,’ ” Rohde said. “But it’s not going to happen.”

The problems came as Petersburg teetered on the brink of financial collapse. The city’s fund balance plummeted from $15.4 million in the 2010 fiscal year to a $7.7 million deficit by 2016.

Questions surrounding the Treasurer’s Office under Brown swirled as city officials clamped down on money coming into city coffers.

In June 2017, Brown denied allegations that he or anyone in his office had pocketed petty cash or possibly engaged in a scheme to defraud taxpayers — accusations that were raised in the PBMares report. The auditors said that $2,317 in cash went missing from Brown’s office under his leadership and that he admitted taking it. PBMares also found incidents of Brown waiving tax penalties, interest and occasionally principal debt.

“The city treasurer admitted to us that he had done these waivers knowing that it was impermissible and/or a violation of the Code of Virginia, but denied that he had misappropriated any city funds other than petty cash,” the 2017 report said.

Ferrell-Benavides said she did not have any information about the specific allegations involving Petersburg Area Transit, the Finance and Budget Office or the Public Utilities Department. 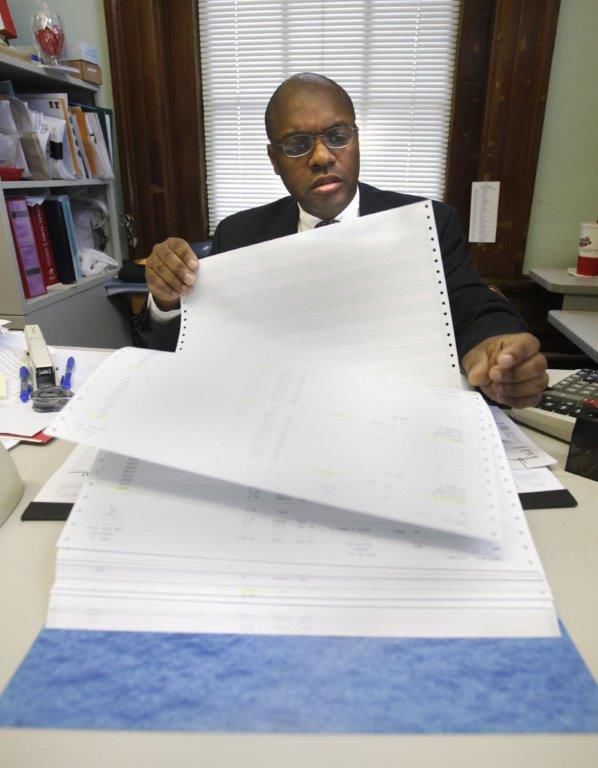 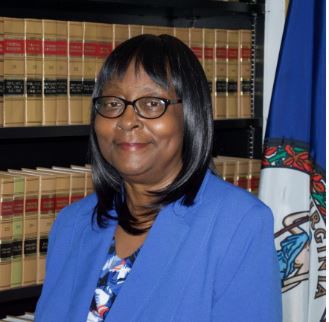 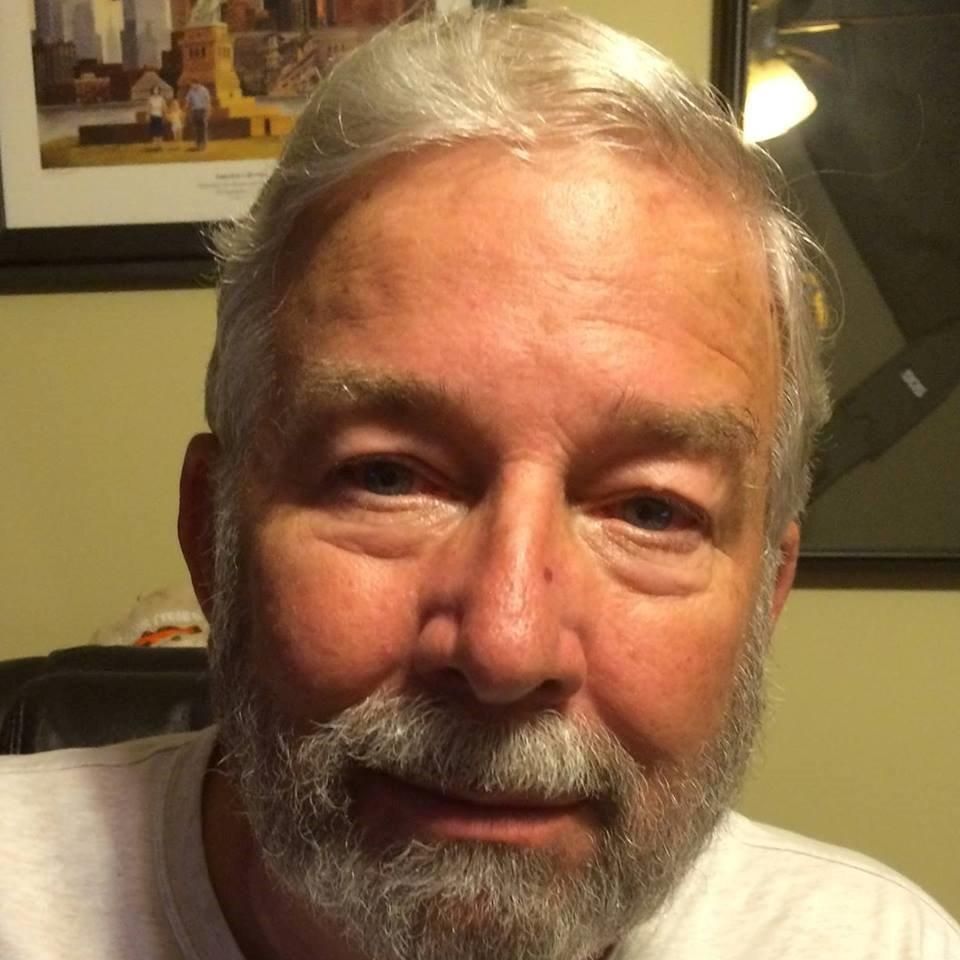