Three school books that have been criticized as inappropriate should no longer be banned from use in Chesterfield County schools, the district’s superintendent has concluded.

Superintendent James F. Lane followed the recommendation of a panel that had been tasked to review the content of the books and determine their appropriateness for inclusion in Chesterfield middle schools and in middle school media centers.

The disputed books are “Tyrell” by Coe Booth, the story of a teenager growing up homeless; “Dope Sick” by Walter Dean Myers, a novel about a young drug dealer who vows to change his life; and Rainbow Rowell’s “Eleanor & Park,” a love story between two young misfits that is set in the 1980s.

The three books, all novels, had been temporarily pulled from a summer reading list after some parents complained that they were laden with sexually explicit language and violence.

Throughout the summer, the panel looked at “the applicable policy and regulation, read the books, received external reviews of the books, heard ... the concerns expressed by parents (and) received information from school division instructional specialists and held a vigorous discussion about the books,” Lane wrote in his recommendation.

Lane presented the final report to the School Board at a meeting Tuesday, but there was no discussion and neither Lane nor the board members commented on the issue.

In a written statement, schools spokesman Shawn Smith said school officials recognize that “everyone may not agree with the committee’s decision, but will move forward” with the recommendations.

“We hope that the increased parent engagement in this topic will bring us each closer to our families and our students. We have revised our summer reading list and feel like we addressed the parent concerns related to the lists,” Smith said. “As it relates to the books in the libraries, we encourage parents to work directly with their school librarians to help choose the best books for their child.”

Although the books remain on school library shelves, the school division in the future will not recommend individual books for reading, but will share lists of “nationally recognized/award-winning books.” Individual schools may continue to require summer reading assignments involving specific books but must have an alternative assignment available for students who express a concern.

The dispute had drawn the attention of a state senator and criticism from national free-speech advocacy groups after the district issued a revised reading list in June in response to about 20 parents expressing concern over the content and language in some of the books.

The parents and state Sen. Amanda F. Chase, R-Chesterfield, say some of the books removed from the nonmandatory list contain pornographic scenes and inappropriate language.

The parents and Chase, a graduate of Monacan High School who has three children enrolled in county schools, called for a review into how the district selects books for its summer reading list.

Chase suggested in an interview last month that the division could help parents by labeling, rating or otherwise demarcating books that may contain sensitive or controversial subject matter.

“We’re not looking to legislate banning books,” Chase said in the interview, adding that the issue should ultimately be resolved on a local level by the School Board.

Chase’s efforts were criticized by groups advocating free speech, charging that rating books is, in and of itself, censorship.

In a letter written in July on behalf of more than half a dozen organizations, the National Coalition Against Censorship quoted from a position statement from the National Council of Teachers of English stating that giving letter ratings or “red-flagging” is “a blatant form of censorship” that “reduces complex literary works to a few isolated elements.”

On Tuesday, coalition Executive Director Joan Bertin said in an email that she was pleased to see that Lane has accepted the recommendation of the review committee and will retain the books in the library.

“This serves the interests of all members of the school community, because it allows different parents to make their own decisions about what books their child reads,” Bertin said. “We are also gratified that the district has reiterated its commitment to following established procedures governing book challenges in the future, which allows the district to ensure that decisions are based on valid educational grounds.”

Additionally, Lane has tasked the school district with taking the following actions:

The review committee also recommended that the district develop a review of the process by which books are selected for inclusion in the media center at certain school levels to ensure appropriateness for grade level and to create consistency across the school division.

The panel also urged “enhanced outreach and communication between librarians, teachers, students and parents about appropriate book selections to meet the interests and needs of individual students.”

'We are going to turbocharge this': Virginia scrambles to solve its problems with gaps in COVID vaccination data

Virginia’s vaccine data dashboard shows about 42% of its nearly 960,000 doses have been administered. State officials say that number is incom…

Doctors, state officials and advocates in Virginia, which was home to the capital of the Confederacy and the birthplace of slavery in the U.S.…

Man in wheelchair struck and killed on Midlothian Turnpike

A man in a wheelchair died after being hit by a vehicle on Midlothian Turnpike early Sunday, Chesterfield County police said. 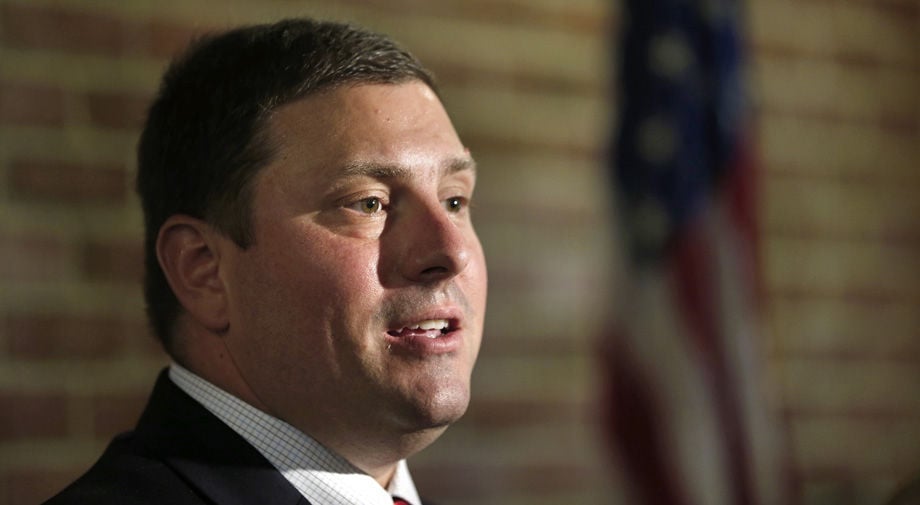 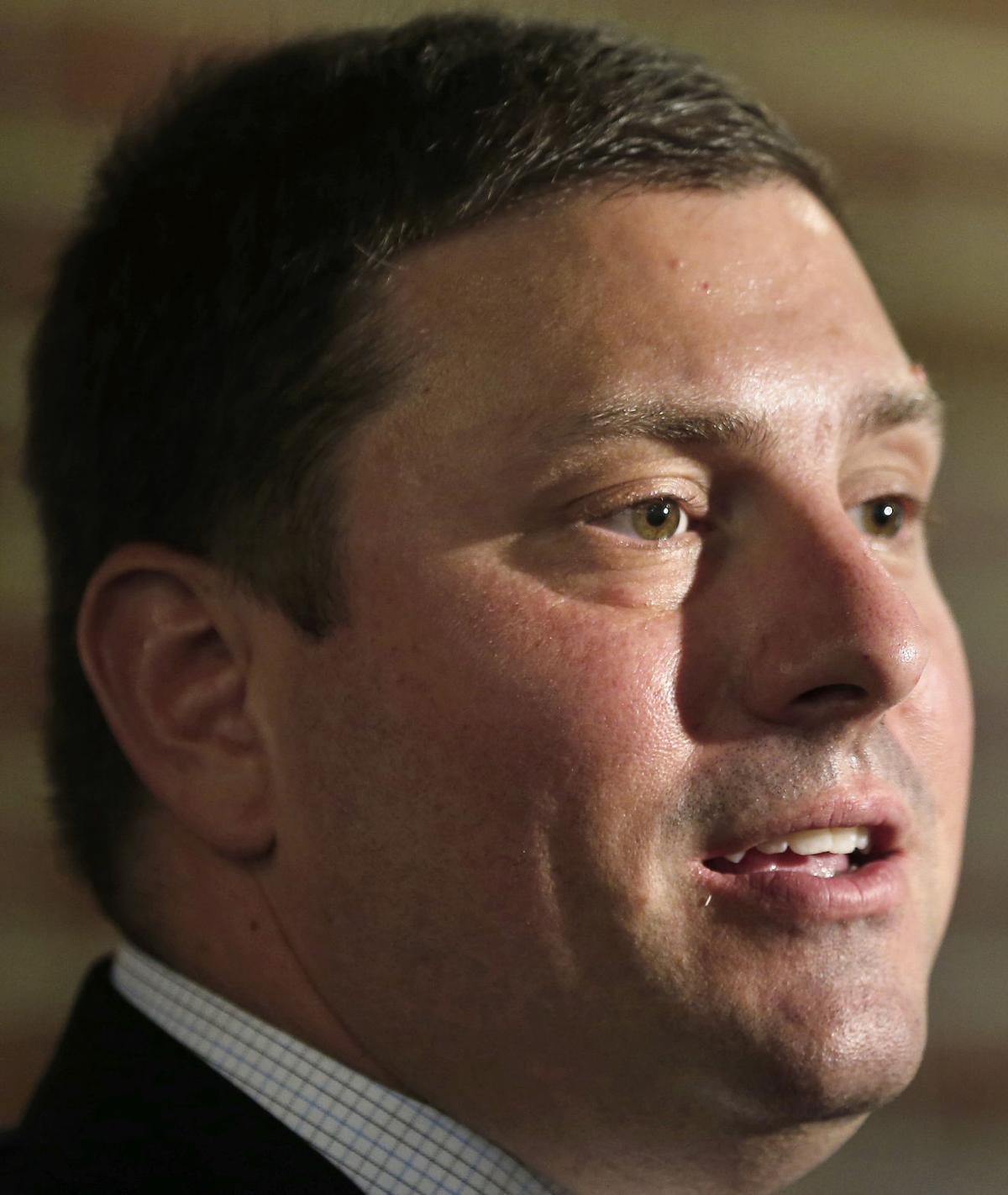