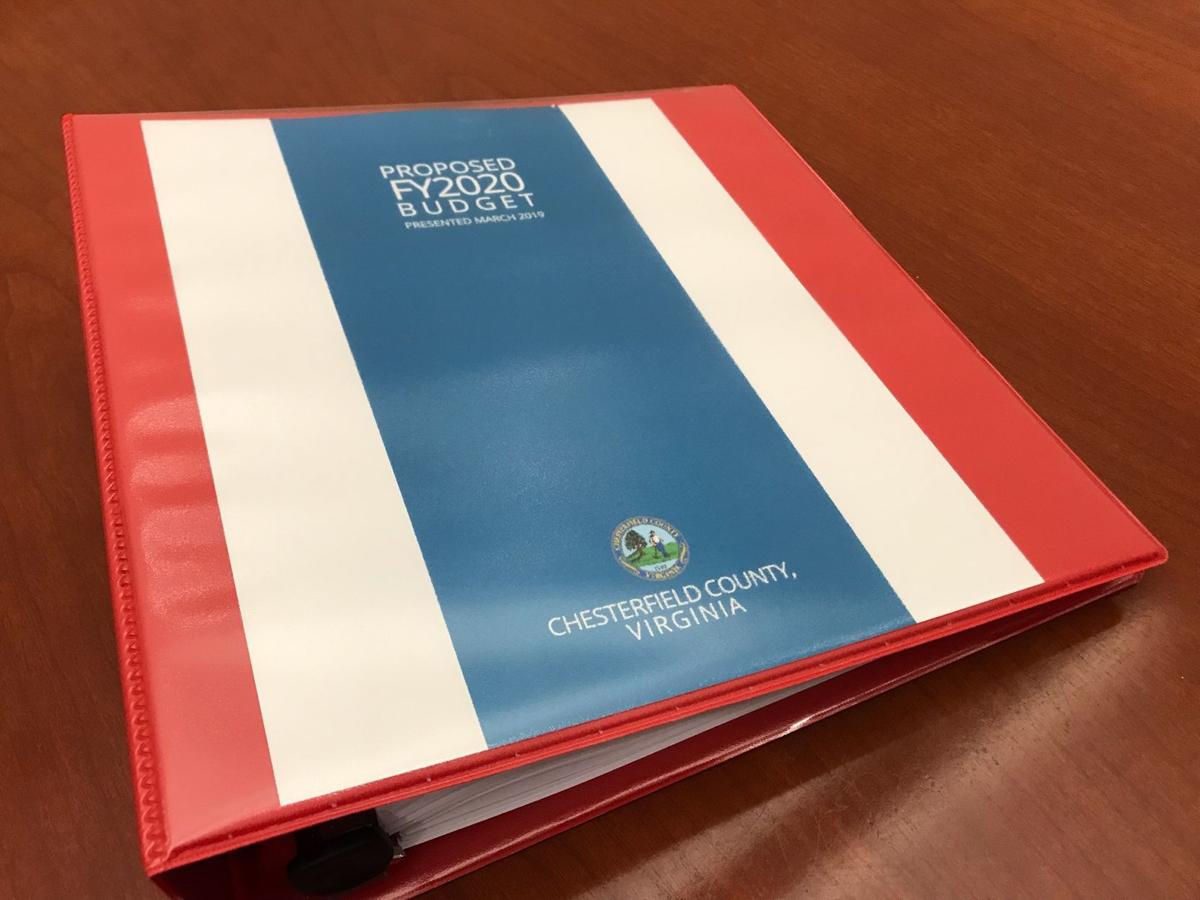 The Chesterfield Board of Supervisors voted Wednesday on the county's $733 million budget plan. 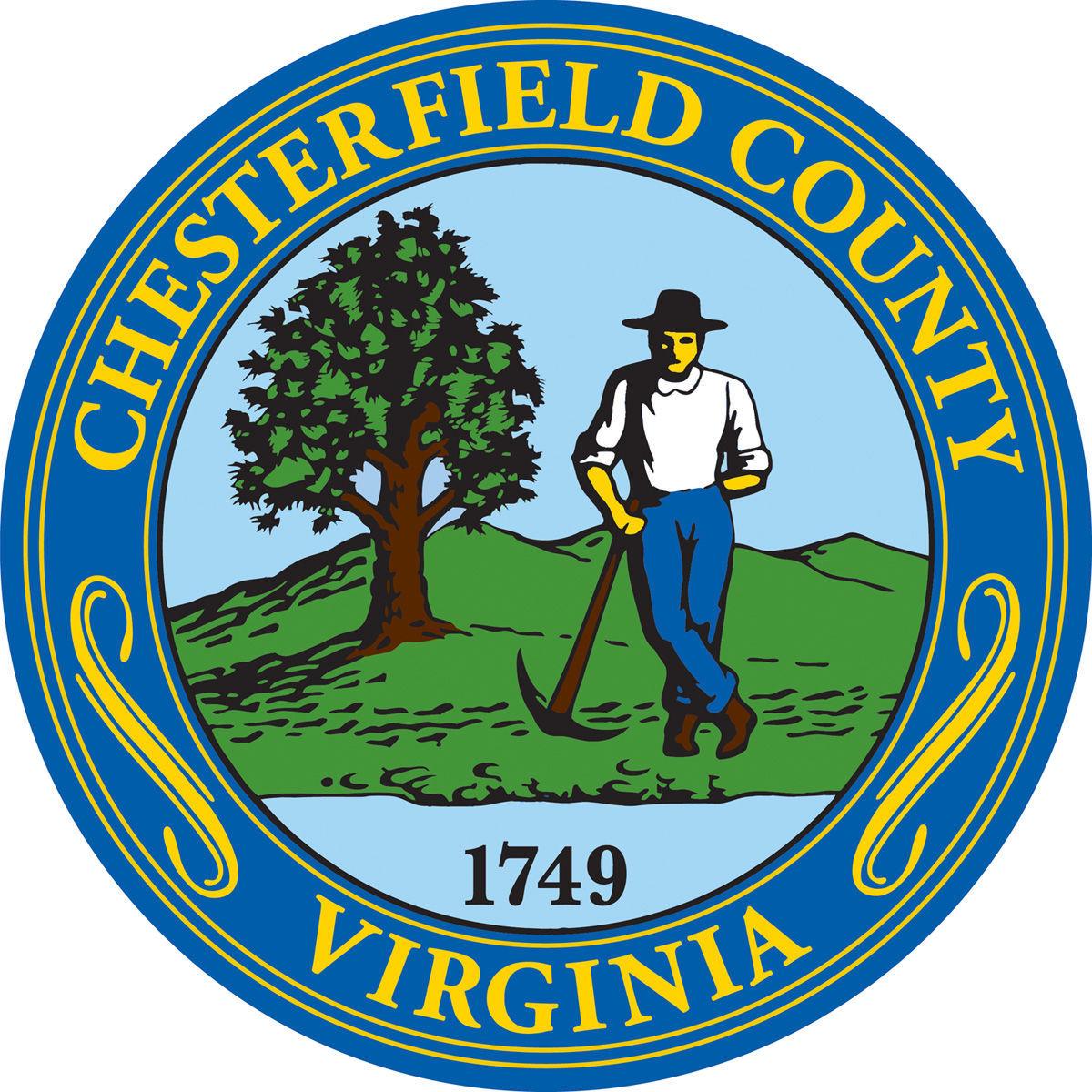 The Chesterfield County Board of Supervisors on Wednesday adopted a budget plan that boosts spending by 3 percent and fully funds the county’s school system.

Supervisors were initially given options of closing that gap through cuts to school services or by trimming a 3 percent raise for school employees down to 2 percent. But during a presentation Wednesday, Coates said that “none of those scenarios are in play” because county funds are covering the entire gap.

Supervisor James Holland, who represents the Dale District, said it was remarkable that the county was able to cover the school system’s shortfall.

“I’m sure there are other localities that will not be able to fund the gap that was left by the state, but Chesterfield has stepped up as the Board of Supervisors and done just that,” Holland said before the budget was unanimously approved.

The county’s real estate tax rate will stay the same at 95 cents per $100 of assessed value. Many residents’ property tax bills will still go up, though, because of rising assessments on the value of homes, which are increasing by an average of 3 percent this year.

Among the items funded by the county’s budget is a plan to boost pay to retain veteran police officers. The plan also funds 20 positions to staff a new fire station in the Magnolia Green area in the western Hull Street Road corridor, where resident growth has spiked in recent years.

Supervisor Steve Elswick, who represents the Matoaca District, said the spending plan was “a good budget” that funds the county’s needs.

“Does everyone get everything they want? No, you never will, there’s not enough money in Chesterfield County to pay for all the wants,” Elswick said.

Supervisors on Wednesday also approved a five-year capital improvement plan that includes a proposal to build a new elementary school at the Magnolia Green residential development.

On Tuesday, the Chesterfield School Board voted to add that $36.3 million elementary school to its own capital plan, which calls for the new facility to be designed in the coming budget year so that it can be built in fiscal 2021. The school, which supporters said is needed to deal with residential growth in the western part of the county, is projected to open in September 2022.

The Chesterfield Board of Supervisors voted Wednesday on the county's $733 million budget plan.