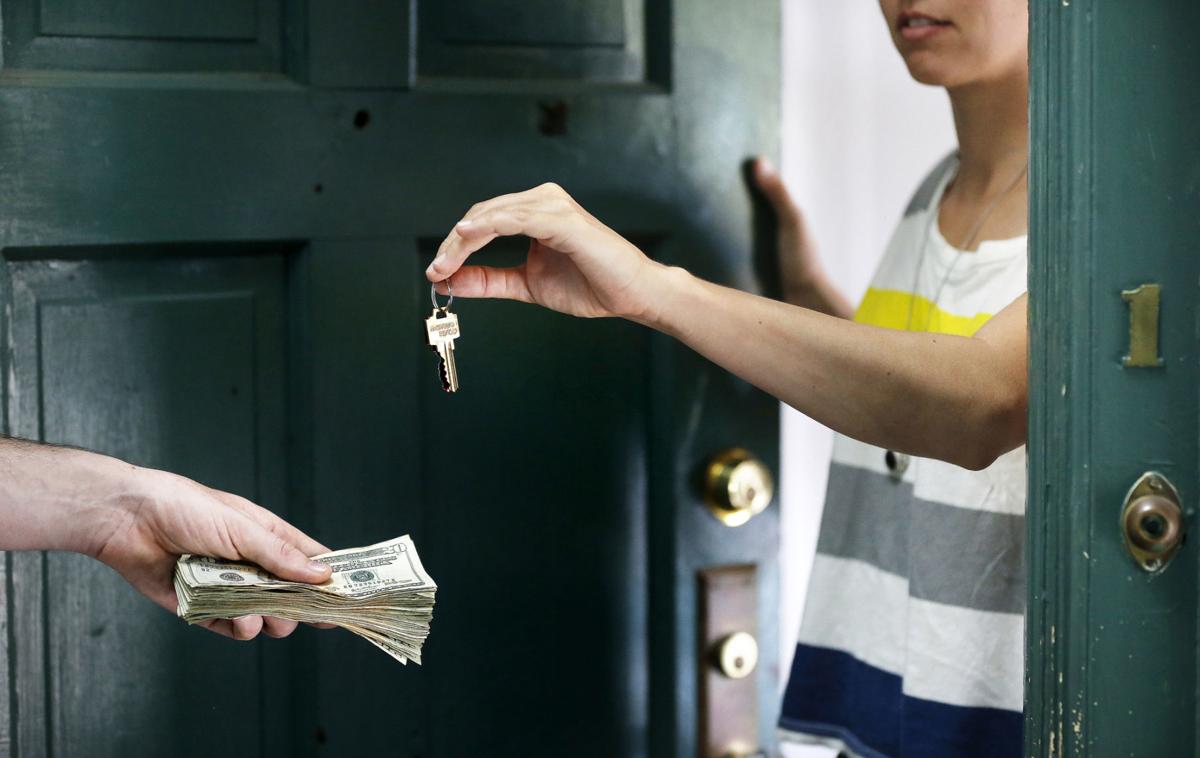 Home owners may be looking to make money renting out their home, apartments or rooms. 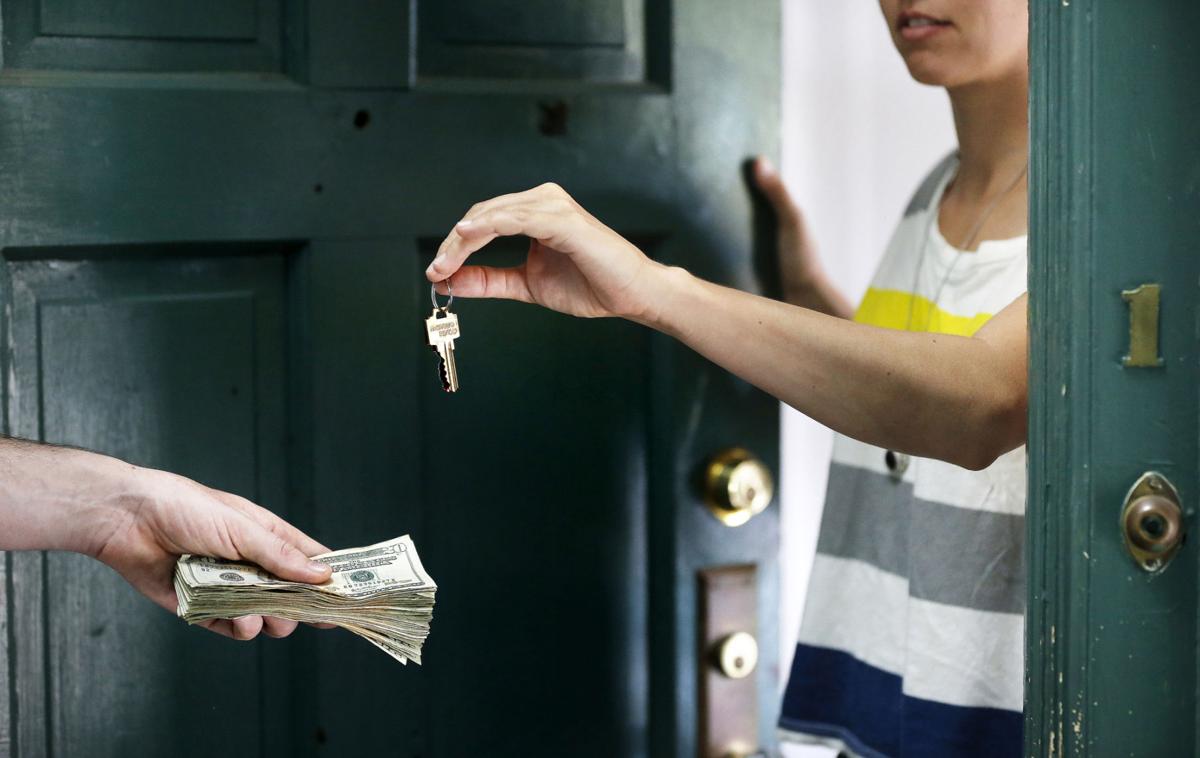 A bill that would allow and regulate transient rentals, like AirBnB, has passed the House of Delegates.

Richmond officials say the city would need to hire two or three full-time employees to regulate the short-term rental market that has proliferated nationally through websites such as Airbnb.

After a request from the City Council in February, the city’s planning department has been studying how the website is used in Richmond and how the city might legalize and regulate a practice that currently violates zoning codes.

In a report released this week, the department suggests it is open to allowing short-term rentals, but says hosts should be required to pay taxes and apply for a business license in some cases.

“There is a way to manage the process so that they could be permitted,” said Mark Olinger, the city’s planning director. “But where they locate and how we handle them will need to be worked out.”

Because the city doesn’t expect cooperation from sites such as Airbnb, enforcing any new regulations would be resource- and paperwork-intensive, the report says, arguing the need for new employees.

Short-term rentals have resulted in seven recent complaints to the city’s enforcement department, according to the report.

The planning department found that the number of properties listed for rent on Airbnb increased from 543 to 797 in the runup to the UCI Road World Championships. But the department said almost 50 percent of the listings had not been reviewed by guests, which officials took as an indication that the properties had never been rented.

On the other hand, the city’s study found six listings generated over 100 reviews each, indicating frequent rental activity.

“Some listings are operating in some respects as small boutique hotels,” Olinger said.

The report outlines regulations adopted by other localities. Most limit the number of days a unit can be rented and charge a fee as part of an additional permit requirement. All but Roanoke apply local lodging taxes to the rentals.

Richmond is the first locality in the region to pursue regulation of the short-term rental market. The surrounding counties take different approaches to the issue.

Chesterfield County recently saw a flurry of zoning complaints against users of Airbnb and clarified that the rentals aren’t permitted. A Hanover County spokesman said residents can rent out their homes on Airbnb if they secure permits to operate a bed-and-breakfast. Henrico County has adopted a somewhat more permissive attitude, saying it has received no complaints and is studying the issue.

Based on current activity, Richmond estimates short-term rentals would generate $38,000 in lodging tax revenue annually. “Short-term rental should not be viewed as a large revenue-generator for the city under any existing usage scenario, and is unlikely (and undesirable) to become a large revenue generator in the future,” the report concludes.

City Council members Parker C. Agelasto and Charles R. Samuels requested the report in February in advance of the bike championships, which were expected to spur an increase in short-term rentals.

Despite support from Mayor Dwight C. Jones and council members, the city was ultimately unable to finalize any code changes that would have legalized the practice in time for the race.

Since the race ended, the number of listings dropped to 300, Olinger said.

“It just shows it’s a dynamic industry that’s changing all the time,” he said.

At 300, the number of rooms represents a tiny fraction of the 14,000 traditional hotel rooms in the Richmond region. But Airbnb presents an increasingly popular option for visitors. In a recent article about Richmond in Travel + Leisure magazine, an Airbnb stay is one of three suggested lodging options alongside Quirk Hotel and The Jefferson Hotel.

The planning department plans to present its report to the city Planning Commission on Monday.

Owner or leaseholder must be present during stays, approval requires a public hearing, limits length of stays to 14 days.

Home owners may be looking to make money renting out their home, apartments or rooms.

A bill that would allow and regulate transient rentals, like AirBnB, has passed the House of Delegates.