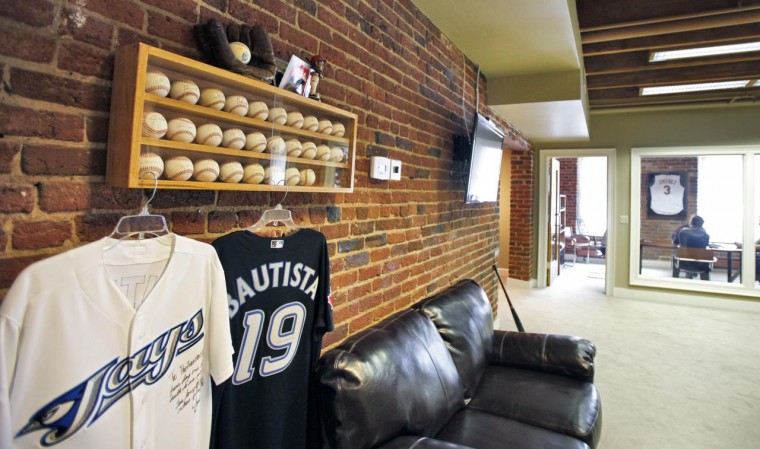 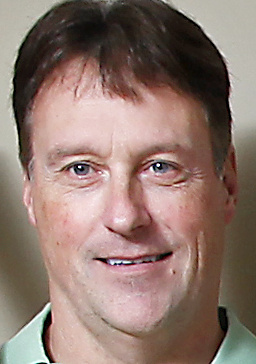 The agency, which lost two of its biggest clients and one of its agents earlier this year, will charge players 1.5 percent for negotiating contracts alone, less than what agencies traditionally charge for myriad services.

The Major League Baseball Players Association says players are allowed to negotiate what they pay agents on an individual basis. The average agent, according to Proformance, charges about 4 percent.

“When it regards players and the business of baseball, now that’s really my role,” Bean Stringfellow, a former professional baseball player and co-founder of Proformance, said Tuesday.

“I’m the guy who gives the advice. I’m obviously the guy who negotiates the contract,” he said. “But it goes beyond that. … We’re offering an alternative (that players) haven’t been offered before.”

Stringfellow and fellow managing director Jeff Beck say the new model allows them to focus solely on one area of a player’s dealings rather than offering a variety of “concierge services.”

This, they say, lets Proformance specialize in the business of baseball rather than providing other personal services.

This new approach also allows them to capitalize on their strengths as agents. Proformance has negotiated more than $600 million in player contracts since it was founded in 1991.

Stringfellow and Beck are heading to Baltimore today for a series of meetings to reveal the new fee structure to players. They also have identified several players they would like to recruit and expect word about the new service to spread quickly through Major League Baseball locker rooms.

A client who wants the full service will still be able to get it at the 4 percent fee.

Proformance compares the new service with the role of an attorney. The idea, they say, is to negotiate a player’s contract, handle arbitration and advise him on his career, while maintaining a personal relationship with the player.

Proformance estimates a player making $20 million in a career will save about $500,000 in fees if he goes with its new payment system.

Beck and Stringfellow have been discussing changing their business model for about two years, but events earlier this year convinced them the time to move was now.

Jose Bautista and Ervin Santana left Proformance earlier this year, as did Jay Alou, one of its agents. Alou, who joined the agency in 1998 and is based in Tampa, Fla., is now representing both players.

The loss of the two stars was a major blow for the agency.

Beck says the loss prompted him and Stringfellow to take a new look at how they run their business.

“It became very clear that taking a focused, specialized approach with a simple message to the market was our answer,” he said.

Beck said the difficulty securing clients is that about 400 registered MLB agents working at about 150 firms are competing to win over about 750 active major leaguers.

“I could distinctly hear those words from a player we were recruiting years ago saying, ‘You guys all look the same.’ While we thought we had the better story, he couldn’t tell us apart,” Beck said.