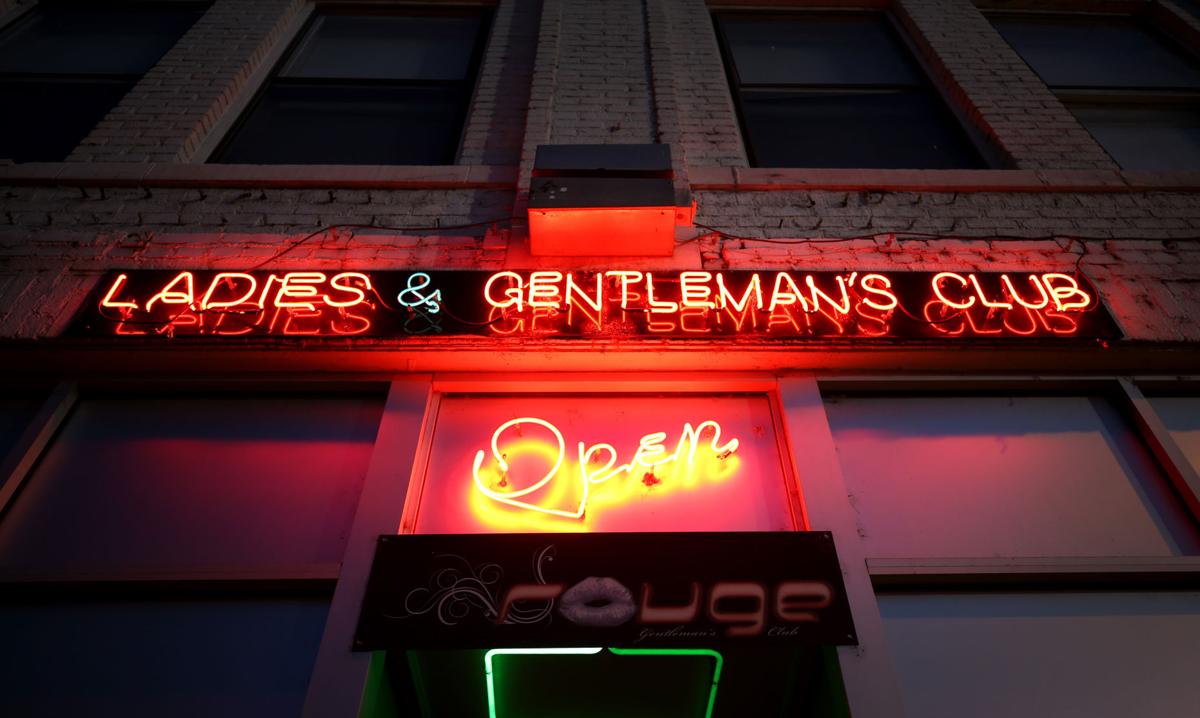 Club Rouge in Richmond is one of five adult clubs owned by William Pyliaris, who is facing a class action lawsuit from local dancers. 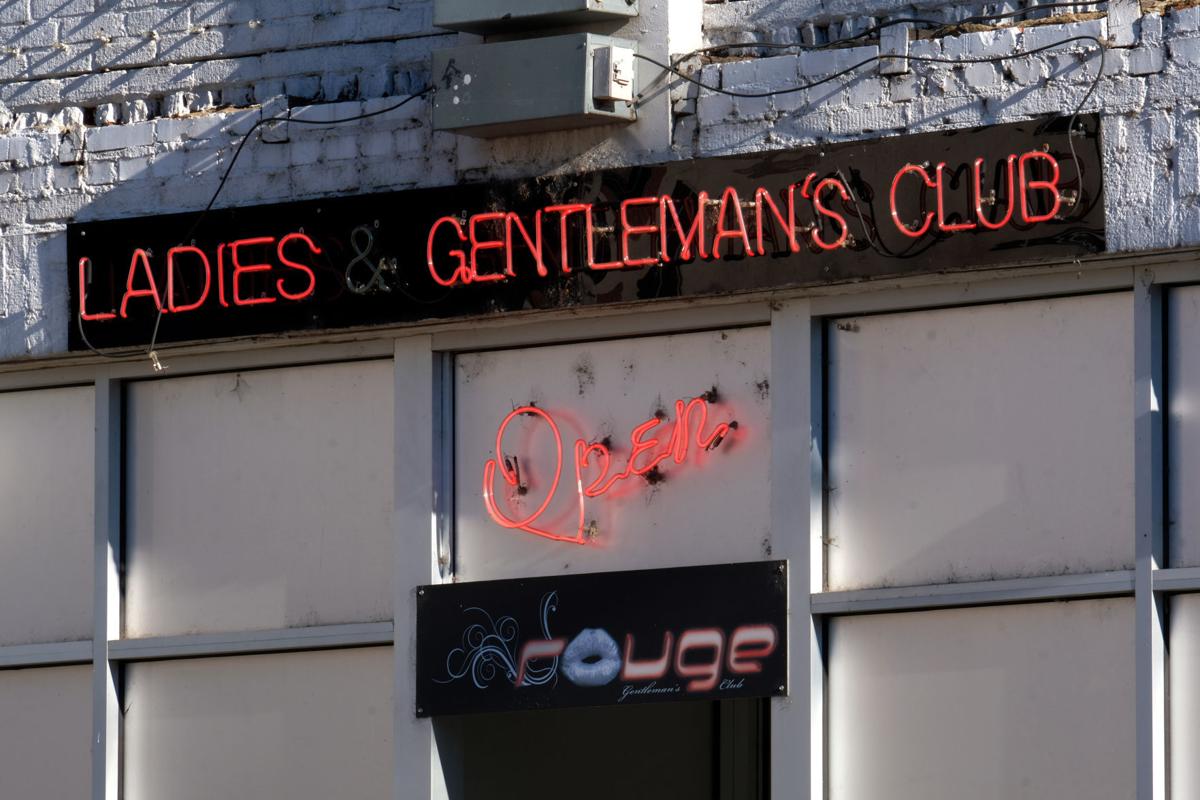 A law firm representing a group of Richmond-area strippers is pursuing a class action lawsuit against the owner of five adult clubs in and around the city.

The suit alleges that the clubs and their owner, William Pyliaris, failed to pay dancers minimum wage and overtime while illegally withholding tips and charging dancers fees to perform in the club — all alleged violations of the U.S. Fair Labor Standards Act.

Pyliaris, who owns Club Rouge, Daddy Rabbits, Candy Bar, Paper Moon and Pure Pleasure, referred questions to his lawyer, Tom Lucas, who said in a message that he could not comment on pending litigation but that Pyliaris “obviously has a different view of the facts and the law in this matter.”

The suit, filed earlier this month in U.S. District Court in Richmond, is the latest in a wave of legal actions brought by strip club dancers around the country.

Past cases have generally hinged on whether strippers can properly be classified as independent contractors or whether they should be treated as employees, which would entitle them to labor protections such as minimum wage and overtime rules.

In New York City, a group of 2,000 dancers won $10 million in a class action suit against their employer, Rick’s Cabaret, in 2014. In Maryland, legal victories mean some dancers have been added to club payrolls, The Baltimore Sun reported in 2016.

In Richmond, a flyer circulating on social media seeking to add plaintiffs to the suit bills the action as the “RVA Stripper Strike,” though Lloyd Ambinder, the lawyer whose phone number is listed as the primary contact, said he had neither produced nor heard of the promotional material.

Ambinder said he believes more than 100 people could be owed back wages and, so far, roughly 35 to 40 people have expressed interest in learning about or participating in the case.

While the suit has been filed with one named plaintiff, Hannah Cramer, he said it’s up to a judge to decide whether it can proceed as a class action or collective action.

Ambinder declined to make Cramer available for comment for this story, but other dancers who worked in Pyliaris’ clubs said that despite being told they were contractors and could set their own hours, management was inflexible and would fine dancers if they were late or couldn’t come in for a shift.

“The number one thing they tell you is you have a flexible schedule,” said a dancer who worked under the stage name Haunting Melody at Pure Pleasure and other clubs owned by Pyliaris. She spoke on the condition that she not be quoted using her legal name because she has faced harassment in the past. “They do not work with you. There’s no flexible schedule and they control what you look like. They control every aspect of you.”

Strippers and five Richmond-area adult clubs have reached an agreement in a class action wage dispute that will pay the plaintiffs $830,000 fr…

Club Rouge in Richmond is one of five adult clubs owned by William Pyliaris, who is facing a class action lawsuit from local dancers.