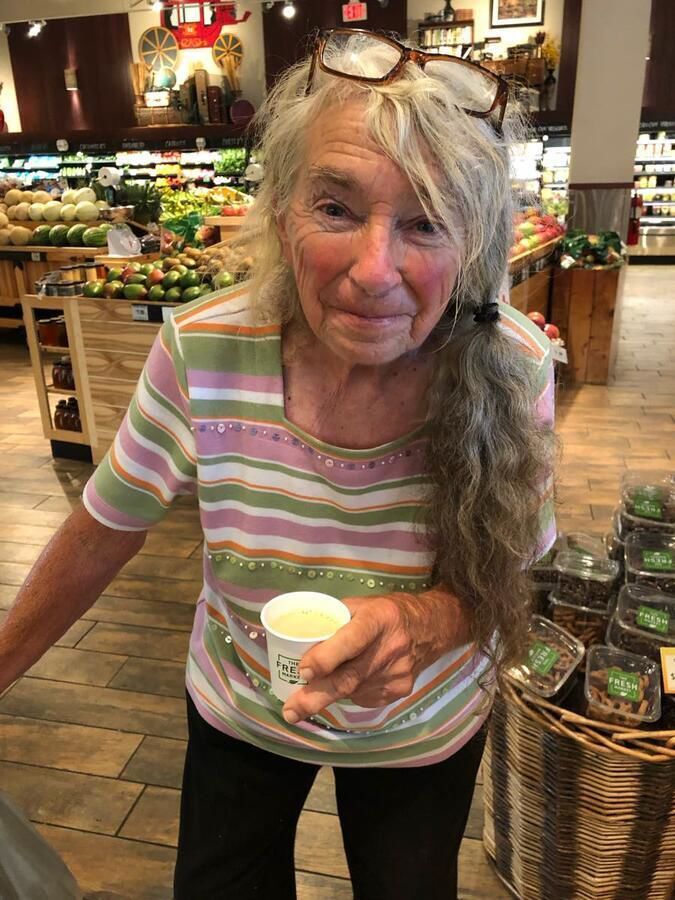 Margaret Doran, known as “The Cat Lady,” walked in Richmond’s Museum and Fan districts to feed colonies of feral cats. 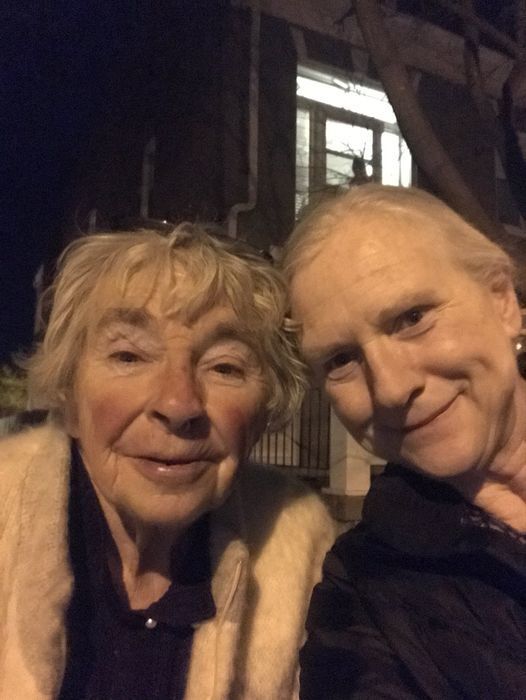 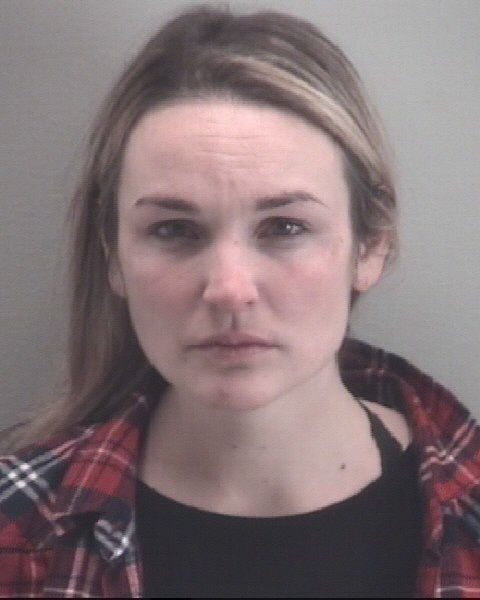 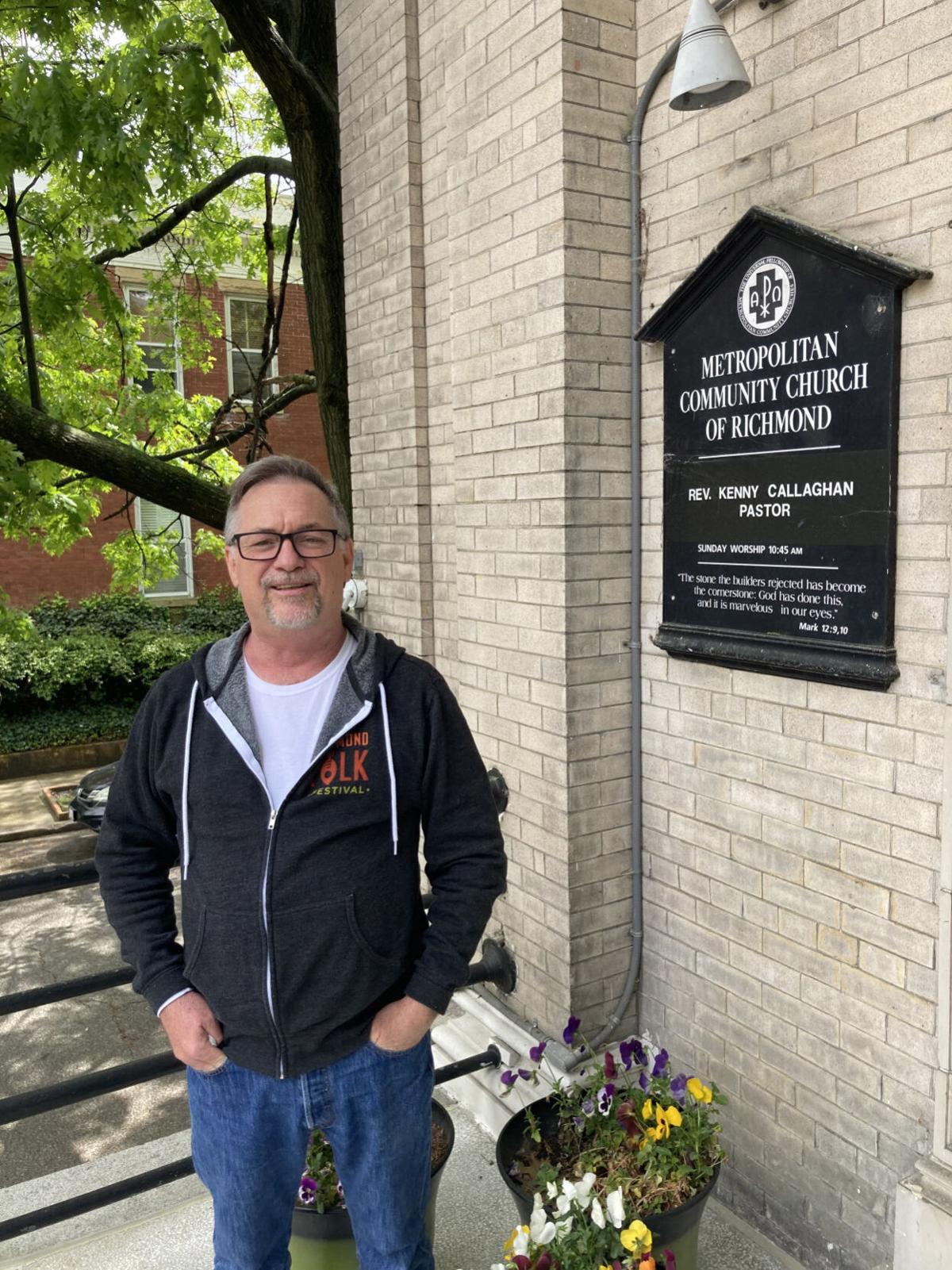 Margaret Doran, affectionately known as “The Cat Lady” by many in Richmond, died over the weekend from injuries she suffered more than four months ago when she was struck by an allegedly intoxicated driver, authorities confirmed Monday.

The authorities now plan to bring a charge of aggravated involuntary manslaughter against the driver to a grand jury in June, said Richmond prosecutor Cynthia Payne on Monday.

The driver, 27-year-old Sara Warner of Richmond, already faced charges of driving while intoxicated and felony hit-and-run in connection with the December collision in the 500 block of North Robinson Street. Warner’s first name is spelled “Sara” in court records, but the police have it spelled “Sarah” in their system.

Doran, a fixture in the Fan neighborhood and Museum District where she walked the streets to feed colonies of feral cats, was near the intersection of Park and Kensington avenues when she was struck by a car about 10 p.m. on Dec. 8.

Known as “The Cat Lady” and “Saint Margaret,” Doran could be seen trudging with her rolling walker back and forth from near the Virginia Museum of Fine Arts to the Virginia Commonwealth University area, day and night, to feed the many feral cats she called her own.

Many residents were inspired by her devotion and energy, and some worried about her safety because they would see her cross dark streets without reflective clothing. Doran, who lived in a rented garage storage unit in an alley off Strawberry Street, assured her friends that she’d be fine.

Doran was not known to have any family, other than her cats, and her pastor, the Rev. Kenny Callaghan, had been keeping the community updated on her status since the accident.

Callaghan, senior pastor of Metropolitan Community Church of Richmond, said Doran suffered a severe head injury; fractures to her pelvis, legs and hip; and damage to her neck, spine and abdomen when she was hit. She underwent “multiple surgeries to literally wire her body back together again,” he said Monday.

He said she was on a respirator at one point and was left with extensive neurological damage. After she was injured, he said, she was unable to communicate with him in any way.

In a post on the Nextdoor app on Saturday, Callaghan said Doran, who was believed to have been about 77 years old, had been in hospice care and that her guardian notified Callaghan on Saturday that she had died about 8:45 that morning.

Callaghan said there will be a service to celebrate her life within a few weeks.

“Thank you for all the ways you have supported Margaret since her accident and expressed your love and appreciation for her,” Callaghan said in the Nextdoor post. “Thank you for caring for her cats and keeping her legacy alive. Margaret’s life passion not only was for cats but also drew this community together.”

“My hunch is Margaret is feeding cats and sharing her diverse, clear opinions in her Heavenly home,” he added. “Let’s give thanks for her life and that she no longer suffers any pain, has a warm, loving home, and lots of cats to love and care for.”

Margaret Doran, known as “The Cat Lady,” walked in Richmond’s Museum and Fan districts to feed colonies of feral cats.