Two hit-and-run charges against a Chesterfield County man have been certified by a Henrico County court in connection with a crash that killed a Henrico police captain.

Lambert was out jogging along Greenwood Road, not far from his home, that Saturday morning just after 11 a.m. The 33-year veteran with the police division was off-duty at the time.

A special prosecutor who is handling the case said she may pursue additional charges against Regensburg.

Police, who responded to the scene where one of their own died, said Regensburg was driving a “wrecker” or tow truck when he struck Lambert, an occupied vehicle and a shed and then fled the scene on foot. The scene stretched about a mile between Francis Road, just north of where Greenwood crosses under Interstate 295, and Woodman Road.

The next day, Regensburg was arrested in King William County, where he faces additional charges.

During a preliminary hearing on the two hit-and-run charges, a Henrico General District Court judge found enough evidence to support the charges and certified them to Circuit Court.

The pair of charges will go before the grand jury in July, according to Cathy Black, a special prosecutor from Williamsburg and James City County who is handling the case.

Black declined to provide further details of the pending case.

'It's senseless,' says family of mother, child killed at Belt Atlantic as one shooter pleads guilty

The family of Sharnez Hill and her infant daughter, who were gunned down in April outside The Belt Atlantic Apartments off Midlothian Turnpike… 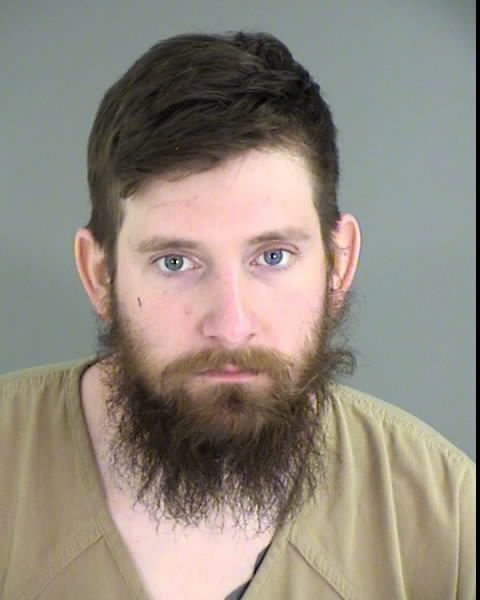 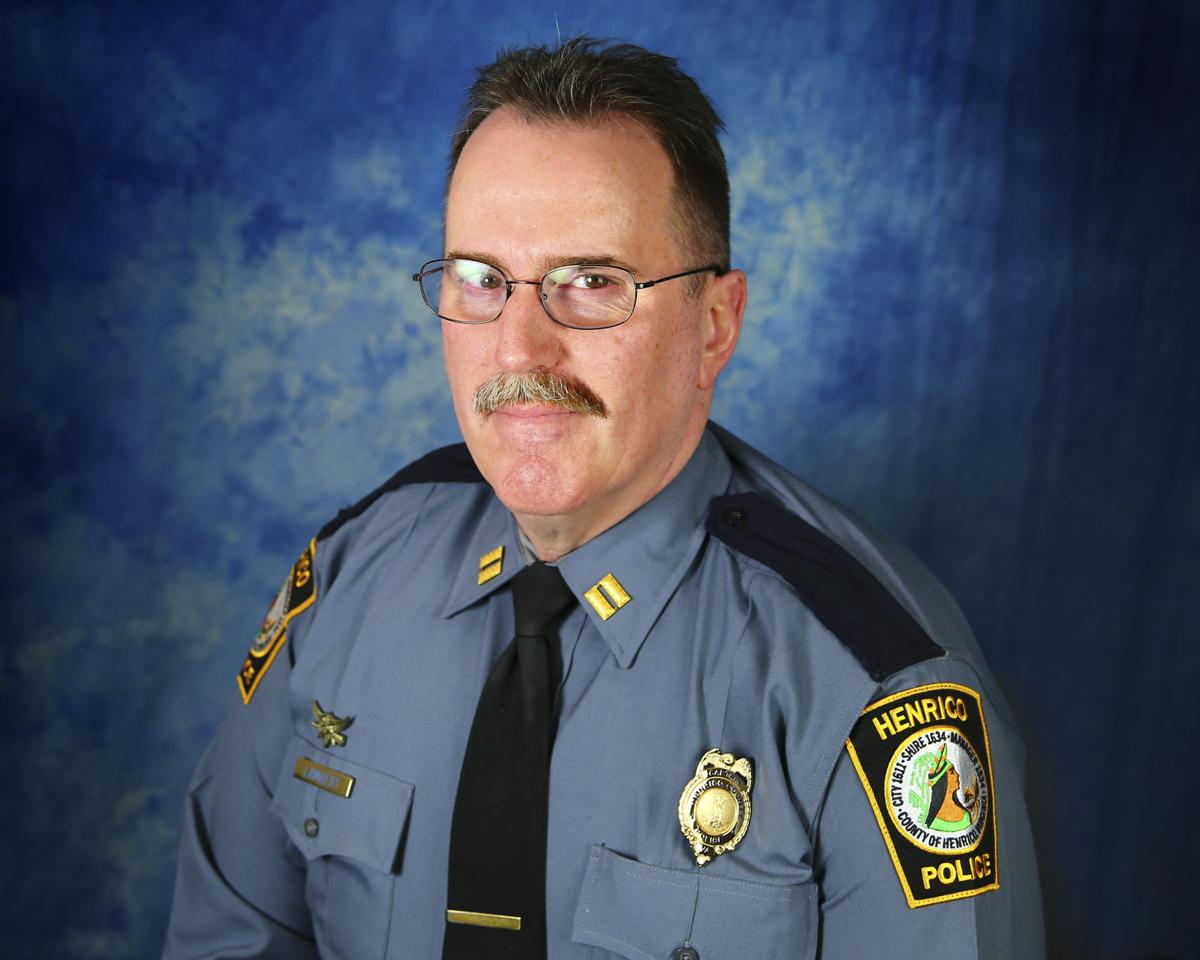