A Chester man who escaped a jury’s guilty verdict of murder after the decision was set aside by a judge, pleaded guilty Friday to possessing with intent to distribute more than an ounce of marijuana in a plea deal that won’t require him to serve any prison time.

Demetrius Roots Jr., 21, was expected to be released Friday from Riverside Regional Jail now that his final case has concluded, his attorney said after Friday’s hearing in Chesterfield County Circuit Court. Prosecutors said earlier that Roots couldn’t be released until Chesterfield Circuit Judge David E. Johnson, who set aside the verdict, signs an order that acquits him of all charges. That came late Thursday, court records show.

After a three-day trial in April, a Chesterfield jury found Roots guilty of second-degree murder, felony use of a firearm and shooting into an occupied vehicle in the Sept. 19, 2019, fatal shooting of Bryson Mitchell, 18, and recommended he serve 25 years in prison.

But after Roots’ attorney, Steven Novey, filed a motion to set aside the jury’s verdict on grounds of insufficient evidence, and after a hearing was held, Johnson agreed to do so in a July 8 ruling — three months after the trial. The judge’s decision drew rebukes from Chesterfield’s police chief and commonwealth’s attorney, who held a joint news conference last week to denounce the reversal.

On Friday, Roots pleaded guilty to the marijuana charge for an offense on Aug. 19, 2020, when Chesterfield detectives stopped his car to arrest him for the killing of Mitchell. Judge Johnson recused himself from hearing Friday’s case.

In his place, Circuit Judge Lynn Brice accepted the terms of the plea deal, found Roots guilty and sentenced him to five years in prison with all five years suspended — in accordance with the agreement. Discretionary state sentencing guidelines calculated for Roots called for probation and no incarceration.

Novey noted that his client had already spent months behind bars and had no criminal record before being charged with the murder and marijuana offenses.

According to a summary of evidence by Chief Deputy Commonwealth’s Attorney Jennifer Nesbitt, Chesterfield officers had placed Roots under surveillance on Aug. 19, 2020, because he was a suspect in a criminal case. That case was the Mitchell slaying, but Nesbitt did not identify it in court Friday because Roots’ murder conviction was overturned.

Nesbitt said the officers believed they had observed Roots “engage in hand-to-hand exchanges” during the course of their surveillance, and after he was stopped, the arresting officer detected a strong odor of marijuana coming from the vehicle as he walked up to it.

After the driver’s door of Roots’ vehicle was opened, a detective observed a gold cigar containing marijuana on the driver’s-side floor board, as well as a .45-caliber semiautomatic pistol.

A forensic investigator summoned to the scene to process the car found a lunchbox on the floorboard behind the driver’s seat. Inside were two plastic bags. One bag contained a large amount of green leafy material later determined to be about 32 grams of marijuana. The second bag contained multiple smaller bags. Two cellphones were also recovered.

If the case had gone to trial, an expert with knowledge of street-level marijuana would have testified that “the circumstances of the defendant’s possession of marijuana in this case would be inconsistent with personal use,” Nesbitt told the court.

In setting aside the jury’s verdict, Johnson wrote in his July 8 decision that the jury could reasonably find from the evidence presented at trial that Roots and his girlfriend, Samira Tarabay-Whitfield — who also is charged in the case — were in the vicinity of the shooting when it occurred, based on cellphone location records, and were moving together after the slaying.

But after that point, the judge said, “reasonable inference ends and speculation, supposition and suspicion begin. The defendant’s occupancy of the car and his resulting proximity to the crime scene are insufficient by themselves to support a conviction of murder in the second degree.” The evidence, the judge said, was insufficient to prove who fired the shots that killed Mitchell.

But prosecutors said in their motion that Johnson supplanted his view of the evidence for that of the jury’s findings and “improperly found that the jury speculated in reaching its verdict” — and failed to consider the totality of the evidence.

“Instead of allowing this case to proceed through the natural order of events for a criminal matter, this court has subverted the decision-making ability of the jury, despite allowing the jury to hear all the evidence and come to a verdict,” the prosecutors wrote, adding that the more proper venue for the case to be affirmed or reversed would be the Virginia Court of Appeals.

According to the prosecution’s interpretation of the evidence, Roots chased Mitchell down and fatally shot him after the teen stole a Hyundai Elantra belonging to Roots’ girlfriend that was parked outside his grandmother’s home in the 6000 block of Barrister Road. Shortly after taking the car, Mitchell crashed in the front yard of a home about four-tenths of a mile away in the 6200 block of Gatesgreen Drive.

Home surveillance video introduced by prosecutors showed the stolen Hyundai approaching the home where it ultimately crashed, along with another vehicle that pulled up behind the wrecked Hyundai. According to the prosecutor’s account, a male emerged from the driver’s seat, approached the Hyundai and lifted his left arm toward the driver’s-side window — and at that precise moment, a sound similar to a gunshot is heard in the video.

Mitchell was fatally shot in the left side of his head, but he sustained another injury on the left side of his neck from fractured glass. The two injuries resulted from separate incidents, prosecutors said. Police found glass fragments from gunfire in the street on Barrister Road near the stop sign at the intersection of Gatesgreen Drive.

Now that Roots has been acquitted of the murder, prosecutors will be forced to drop their case against his girlfriend, who was set to be tried Oct. 19 on charges of being an accessory to murder after the fact and obstruction of justice.

The accessory offense “is essentially a charge of assisting Demetrius Roots in his efforts to cover up his role as the killer of Bryson Mitchell and escape arrest and prosecution for that offense,” Commonwealth’s Attorney Stacey Davenport explained. “In order to prove she assisted Roots in those efforts, the Commonwealth would be required to present evidence that Roots did, in fact, commit the murder.”

With Roots’ acquittal, “we will be legally barred from putting on evidence or otherwise stating in court that Demetrius Roots killed Bryson Mitchell. It is only through her connection to Roots and participation, and his attempt to escape detection, that we can allege that Tarabay-Whitfield committed a crime.”

A Hopewell man has been charged with hit and run and driving under the influence, with an open container of alcohol and without insurance foll… 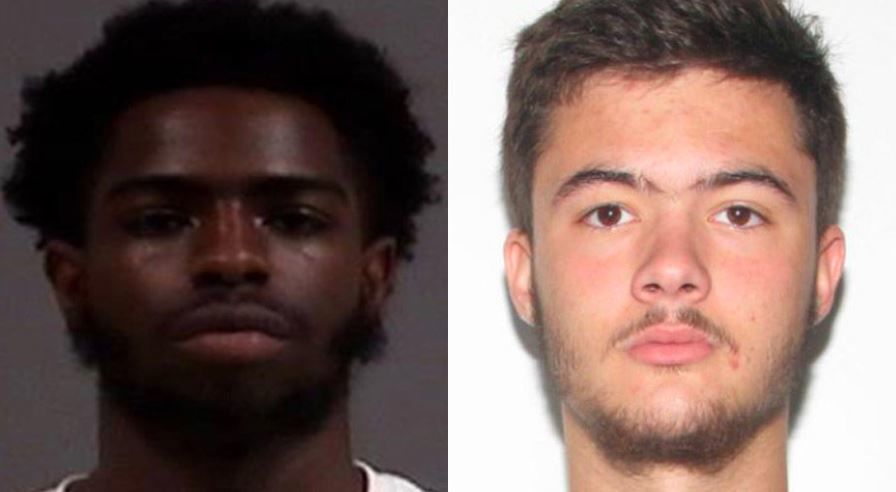 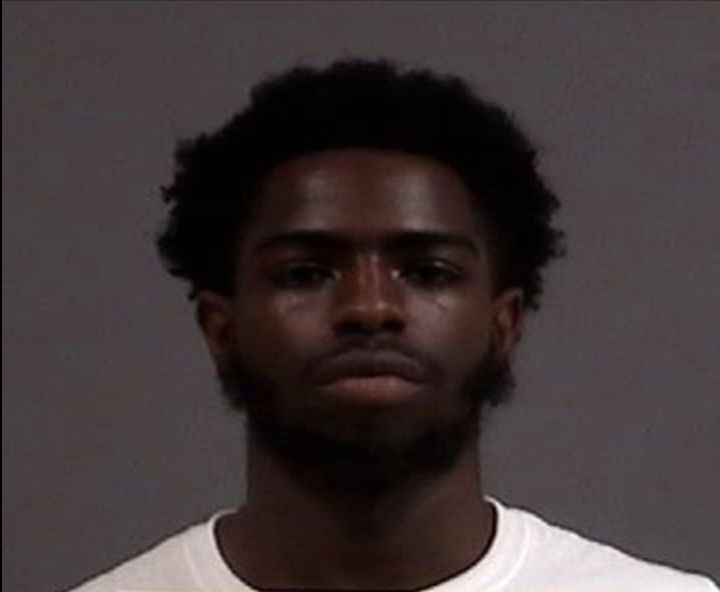