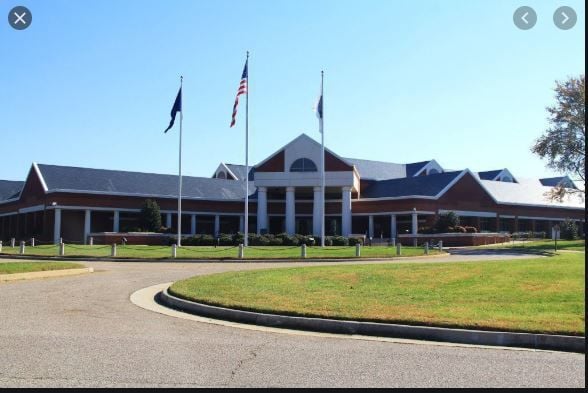 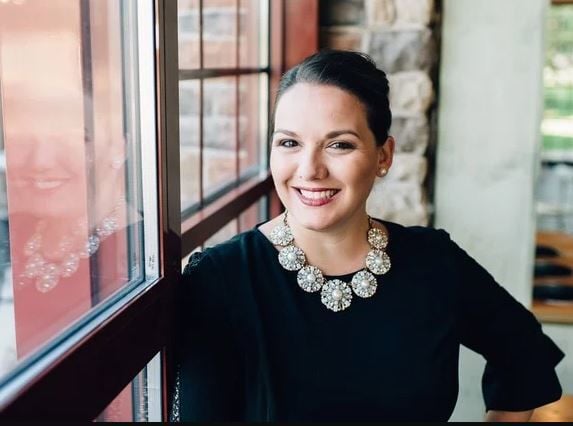 Erica Baez is president of the Chesterfield Bar Association, which has endorsed two Black candidates for judgeships.

The Chesterfield Bar Association this week endorsed two Black candidates for Chesterfield judgeships that are vacant or expected to be vacant soon, while rejecting a third Black candidate in a process that emphasized a nominee’s character, temperament and experience as primary assets over their race alone.

The endorsements partly conflict with the wishes of a majority of Chesterfield’s 10-member state legislative delegation, which seems united in a desire to select candidates that would diversify the bench. But disagreements among some of the legislators on how that should be accomplished and who should get the nod have stalled the process.

The delegation hopes to reach an agreement on candidates before the General Assembly meets in special session next month, and the Chesterfield Bar Association is hoping to help shape the delegation’s decision. In considering judges for appointment, the Senate and House traditionally follow the wishes of the legislative delegation that represents the locality where the judge will sit.

The delegation has been pushing hard for more diversity on the bench. Chesterfield currently has only one Black judge out of 15 (with two vacancies) in the county’s three courts. And only three are women.

On Wednesday, a quorum of the bar’s membership voted to endorse criminal defense attorney Travis Williams and personal injury attorney Curtis Hairston, both veteran lawyers who are Black, as “highly qualified” candidates to fill a vacant seat in Chesterfield General District Court. Williams was voted highly qualified by 82% , while Hairston was voted the same by 53% .

The seat became available March 31 after legislators, led by Sen. Joe Morrissey, D-Richmond, blocked the reappointment of Judge Pamela O’Berry, one of only two Black jurists in Chesterfield, to a third, six-year term.

A third candidate, Shameka Harris, a family law attorney with experience as a public defender who is Black, was rejected by 94% of Bar members who voted as being “not qualified.”

A majority of Chesterfield’s legislative delegation indicated last month that they backed Harris, but she was recommended to fill a seat that is expected to become available in Chesterfield Juvenile and Domestic Relations District Court. The delegation appeared to support Hairston for the county’s general district court position.

For the judgeship that could open up in the county’s juvenile and domestic court, the bar endorsed Travis Williams and family law attorney Tara Hatcher as being “highly qualified” for the seat. Williams was voted highly qualified by 72% , while Hatcher, who is white, was voted the same by 55%.

In addition, attorney Erik Baines, who is white, was ranked “qualified” by 66% of bar members who voted.

Harris also was nominated as a juvenile court candidate, but 82% voted that she was “not qualified.”

The bar did not vote on candidates for the judgeship that’s been open in Chesterfield Circuit Court since December 2019.

Instead, the association let stand the votes they cast in October 2019, which ranked D. Gregory Carr and Jayne A. Pemberton — both white and judges presiding in Chesterfield’s juvenile and domestic court — as being “highly qualified” to fill the circuit court seat.

Chesterfield’s legislative delegation appears to back Pemberton for the circuit court position, but nothing has been finalized. If she gets the nod, Pemberton’s seat in juvenile court would become available.

“I think our bar ultimately understands and appreciates the need for a diverse bench, and most importantly, a highly qualified bench,” said Erica Baez, the association’s president, on Friday in a telephone interview. “And we have found both Curtis Hairston and Travis Williams to be highly qualified — they’re exceptional African American attorneys.”

“And I would submit that we, [as] the bar, consider character, we consider temperament and we consider experience,” Baez added. “And we’re not so concerned about the color of skin or sexual orientation. That’s not something that really even came up in the nomination speeches.”

But Baez said a candidate’s qualifications and their race aren’t necessarily a “mutually exclusive consideration.”

“We have endorsed two phenomenal African American attorneys whose credentials speak for themselves,” she added. “And the votes [in support of them] speak overwhelmingly from the bar members who were voting.”

Baez said only 18 members of the bar voted in person at Wednesday’s special meeting, less than half the number that usually cast ballots to endorse candidates. She said lingering concerns about COVID-19 and the timing of the vote during mid-summer when many are on vacation may have played a role in the low turnout. Some members may also believe that Chesterfield’s legislative delegation has essentially already made a decision on candidates.

But the members who did vote “are all very active in the courts,” Baez said, and have “really observed [the candidates] in action on numerous occasions.” Baez said she hopes considerable weight will be given to the association’s endorsements.

Morrissey, who serves on the Senate Courts of Justice Committee and is guiding the Chesterfield selection process, said he believes “significant weight should and will be given to the Chesterfield Bar recommendations of those folks that are highly qualified.”

“I’m encouraged that the Chesterfield Bar has gotten involved and apparently very engaged in the selection process,” Morrissey added. “I certainly will give weight to what they have to say.”

Erica Baez is president of the Chesterfield Bar Association, which has endorsed two Black candidates for judgeships.