A 56-year-old Chesterfield County man with a long history of psychiatric disorders who was found guilty of killing his mother, but not guilty by reason of insanity of killing his father in a double slaying that occurred within the same time frame was committed by a judge on Tuesday to a state mental hospital for continued treatment.

Two doctors who evaluated Robert Raff informed the court in a report that further hospitalization is needed. And when substitute Chesterfield Circuit Judge T.J. Hauler asked Raff if he had any objections, Raff said he didn’t.

“I think that’s wise simply because the recovery process is going to be a long process for me,” Raff said. “And I don’t think releasing me into the community is good at this time. I hope that some day in the future I will be considered, [and it will be] possible that somehow I can be reintegrated into the community.”

Hauler said he was very impressed with a letter that Raff submitted about his condition, calling it cogent and concise. “It’s very difficult for me to believe that this is the same person that we found not guilty by reason of insanity,” said the judge, noting that Raff had made substantial progress.

In early January, the judge accepted a highly unusual plea agreement that held Raff culpable for killing his mother but not legally responsible for killing his father in the family’s Midlothian home between Jan. 31 and Feb. 2, 2019.

While experiencing bizarre delusions, Raff attacked his 86-year-old father, Jan C. Ralph, and severed his head with an ax. He then handcuffed and shocked with a Taser his 79-year-old mother, Victoria S. Ralph, before stuffing her alive in a “work box” in the garage, according to prosecutors. Victoria Ralph, also known as Vicki, died of blunt force trauma to her head.

Two clinical psychologists — one each for the prosecution and defense — earlier determined that Raff was insane at the time of both killings.

Last year, the prosecution and defense tried pitching a similar agreement to two different Chesterfield circuit court judges, and both rejected it. Judge David E. Johnson questioned in August how Raff could be guilty of one killing but not guilty of the other. “Are you not insane for both?” he said.

And if Raff wasn’t insane when he killed his mother, “why is he not paying any penalty” for that, Johnson asked. The plea deal at that time called for Raff to be sentenced to 40 years with all 40 suspended.

In a slightly revised plea deal that Hauler accepted in January, Raff was sentenced to 40 years with 38 years suspended for the murder of his mother. But he was given credit for time served over the past two years while awaiting trial.

For the slaying of his father, Raff was found not guilty by reason of insanity. Prosecutor Stephen Sharpe told Johnson last summer that Raff’s insanity was based on delusions that his father needed to be killed — not his mother — and that the 40-year suspended sentence was crafted to ensure Raff would be held accountable while undergoing treatment, and follow the directives of mental health professionals while committed at Central State Hospital.

Defense attorney Jon Thornbrugh told Johnson last summer that he thinks Raff should be found not guilty reason of insanity for both killings. But the decision to plead guilty to his mother’s death was “what my client wanted to do.” Raff was found competent to stand trial after undergoing treatment that includes medication.

After the killings, Raff drove north out of state, but was stopped by police in Avon, Ohio, for driving in the dark on three tires and a rim with no headlights. Officers soon realized — by Raff’s revealing, unsolicited comments — that they had detained a potential murder suspect from Virginia.

Chesterfield police, responding to a call to check on the welfare of the Ralphs, initially found only Jan Ralph’s headless body under a rug in the family’s home in the 1000 block of Castle Hollow Road about 4:30 p.m. on Feb. 2, 2019. Officers located the victim’s head in a trash bag in the garage.

Chesterfield officers didn’t locate Vicki Ralph’s body until police in Avon, Ohio, told them where to look based on Raff’s confession.

Both victims had devoted their lives to helping their mentally ill son and aided him in getting the help he needed to live a relatively stable life, family and friends have said.

Both were respected professionals. Jan Ralph had worked for the United Nations for more than 25 years and had retired as the organization’s chief of communication services. His wife was the former administrator of the psychiatry department at Brookdale University Hospital Medical Center in Brooklyn.

Raff, who changed his birth name of Robert James Ralph, lived with his parents in Midlothian since they moved there in 2007 from New York City.

After his arrest, Raff told police that he believed his parents were setting him up to be killed because of insurance policies they had taken out on him; that they had subjected him to “neural linguistic programming” and “extreme sexual abuse” as a child and that he was locked up “over and over again for trying to be normal”; and that his father was using him as a “political pawn” to get ahead at the U.N.

He also told police that he had been in recovery “for a very long time” and had been battling mental problems for most of his life. He noted he had stopped taking his prescribed medications of risperidone and perphenazine, psychoactive drugs typically used to treat schizophrenia and bipolar disorder.

Raff’s mental state and treatment progress will be evaluated yearly to determine whether he should remain hospitalized or be released with conditions. 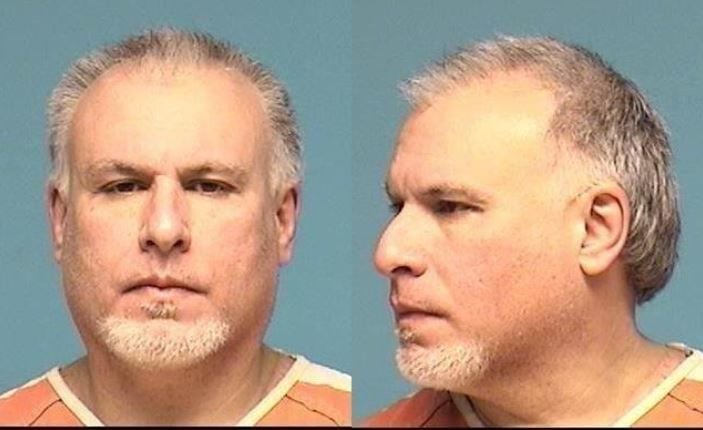 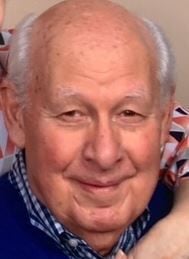 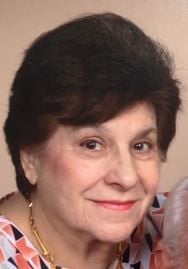