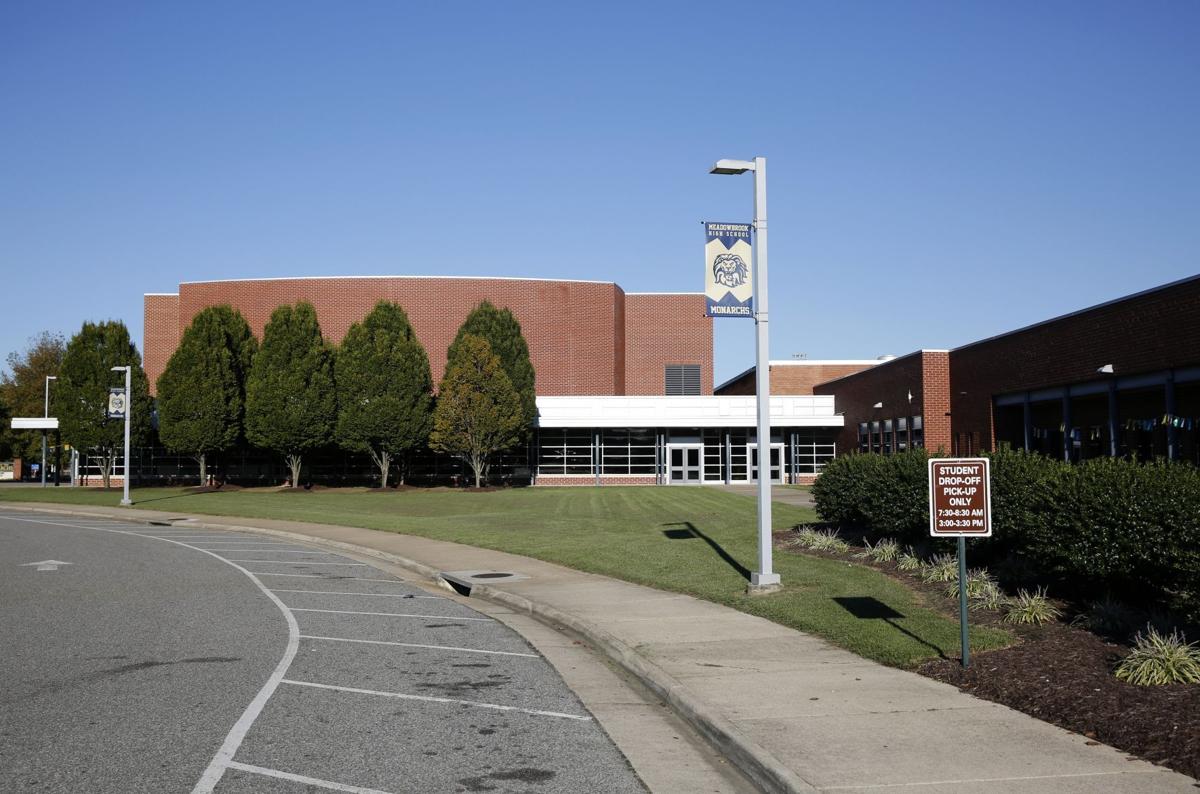 Meadowbrook High School in Chesterfield County went on lockdown after several altercations broke out among students Thursday afternoon. Police say they have so far identified 13 teenagers who were involved. 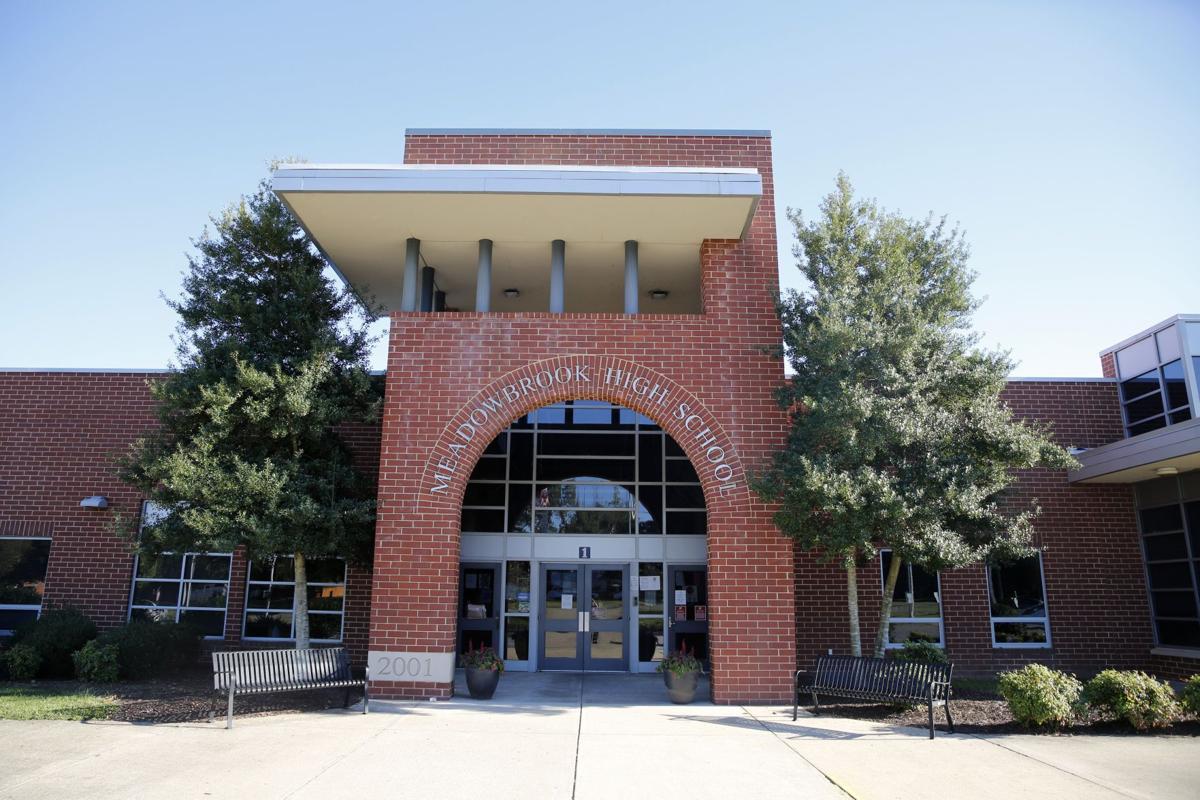 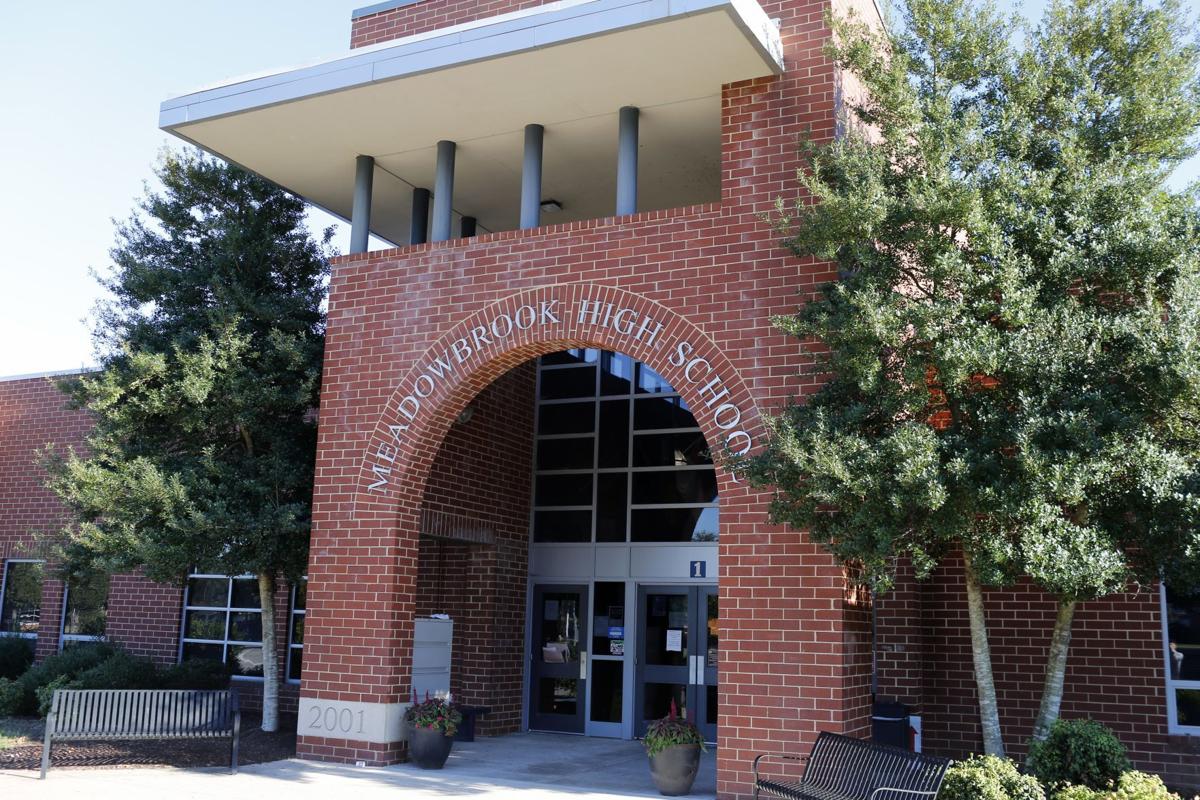 “We are still working to determine exactly how many students were involved, but at this point 13 teens have been identified,” Chesterfield Police spokesperson Liz Caroon said.

At this time, “it looks like the initial fight started over a girl,” Caroon added.

Multiple school resource officers and roughly 20 police officers broke up the fights Thursday. Caroon declined to say how many officers are assigned to schools “because that’s operational information.”

A schools spokesperson said two resource officers are assigned to Meadowbrook High. Besides the 20 officers “involved in actively breaking up the fights,” an additional undisclosed number of officers also responded to the school, Caroon said.

A video posted on Twitter claims to be of Thursday’s incident. Caroon did not confirm the video was from Meadowbrook High.

The video shows students, police officers and at least two school staff members in the midst of fights in a school hallway. Punches are thrown between students. A police officers appears to first grab a student in a red sweatshirt and keep his arms around the student’s shoulder and neck before putting his arms around another student and pulling them to the floor.

Students are gathered around the fight, some yelling and taking videos with cellphones.

An investigation is ongoing.

Meadowbrook High School in Chesterfield County went on lockdown after several altercations broke out among students Thursday afternoon. Police say they have so far identified 13 teenagers who were involved.