Chesterfield County police are searching for an abducted infant boy and the woman who allegedly took him.

Police said they received a report Wednesday that Danielle R. Hicklin, 53, had taken 4-month-old Marcello A. Husband out of state for several days and had not returned. Hicklin, who lives in the 2800 block of Camberwell Road in Chesterfield, is known to the child’s mother and regularly babysits the boy.

Police said their investigation indicates that Hicklin took Marcello to New York without his mother’s permission and has refused to return with him.

Detectives have obtained a warrant for Hicklin’s arrest on a charge of abduction. Police said it appears that Hicklin is with Marcello in the Bronx area of New York City. Detectives don’t believe Marcello is in danger.

Police continue to investigate and urge anyone with information to contact them at (804) 748-1251 or Crime Solvers at 748-0660. Tips can also be submitted through the P3 app. 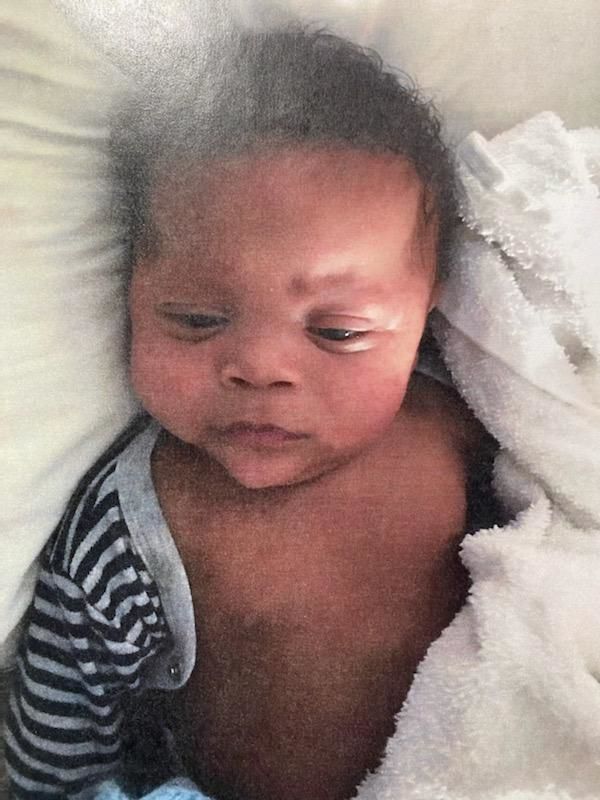 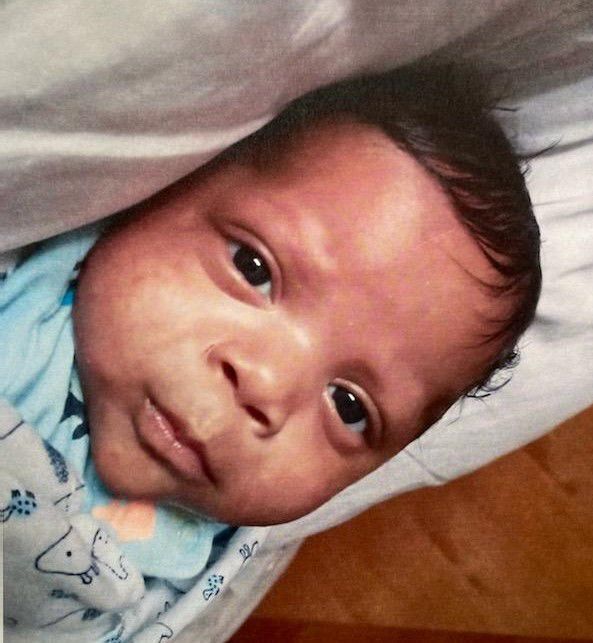