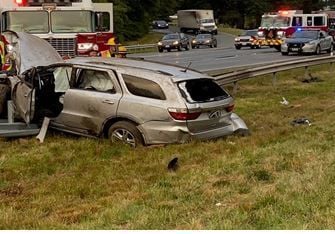 Fatal crash scene on I-95 in Hanover 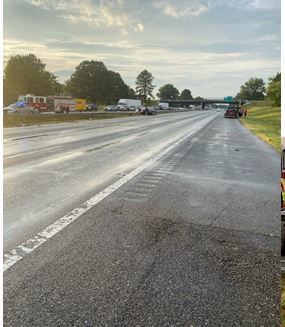 Fatal crash scene on i-95 in Hanover

State police said a Dodge Durango was traveling south on I-95 when it veered off the road to the left and struck the guardrail in the median about 7:30 p.m. at mile marker 91. The vehicle overturned several times, ejecting one of the occupants.

Lafonda R. Eppes, 39, of Crewe, was one of the passengers not wearing a seat belt. She died of her injuries at the hospital.

Police said their investigation is ongoing.

As Henrico seeks to set up mental health docket, diversion program keeps some out of jail

Fatal crash scene on I-95 in Hanover

Fatal crash scene on i-95 in Hanover