A Dinwiddie County man fatally shot his best friend after mistaking him for an intruder, after the friend arrived unannounced and knocked on the side of the house, authorities said.

Hankins “came banging around to the door and the side of the house,” Knott said. “I don’t know whether it was to shock him, or whether it was a joke or prank.”

Sharpf, 37, awakened by the commotion, went to the door and saw a silhouette of a person outside — thinking it was an intruder, Knott said. Sharpf was armed with a handgun; a shot fired through the front door struck Hankins, also 37, killing him on the spot, Knott said.

“I don’t think he intended to shoot,” Knott said of Sharpf. “The gun discharged; it may have been an accident.”

Knott said Hankins didn’t announce who he was while outside Sharpf’s home. He apparently went to Sharpf’s home just to visit.

Hankins and Sharpf “were best of friends; they had been best friends for years,” Knott said. “One was best man at the other one’s wedding.”

Although the incident remains under investigation, Knott said there is no indication the two men had quarreled earlier or had a falling out. Some questions remain unanswered.

Authorities believe that Hankins was hitting the side of Sharpf’s house to wake him up.

A member of Sharpf’s family called the sheriff’s office, and deputies arrived just before 11 p.m., finding Hankins dead. Hankins lived in the 4700 block of Wrenn Forest Drive in North Dinwiddie.

After conferring with the Dinwiddie Commonwealth’s Attorney’s Office, Sharpf was charged with voluntary manslaughter. A magistrate released him on an unsecured bond.

Sharpf was arraigned on the charge Thursday afternoon in Dinwiddie General District Court. A preliminary hearing was set for July 26.

A Virginia prison inmate was sentenced Friday to 77 months in federal prison for threatening to harm an assistant U.S. attorney who had prosec… 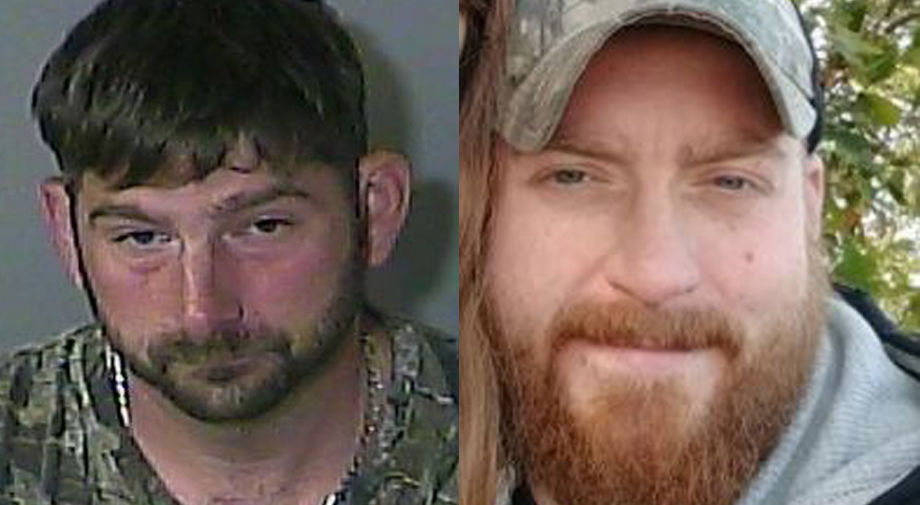 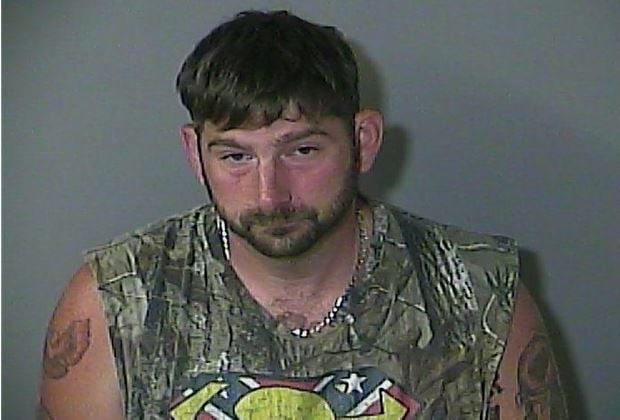 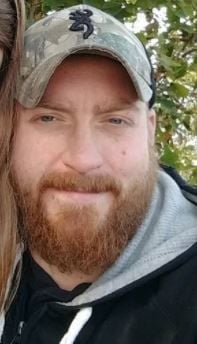