The driver of the car that fatally injured Margaret Doran, affectionately known as “The Cat Lady” by many in Richmond, pleaded guilty Friday to a DUI charge.

Approving a plea agreement, Judge Bradley B. Cavedo of Richmond Circuit Court sentenced Sara Elizabeth Warner, 28, to one year in jail and suspended 11 months of the sentence. The judge is allowing her to serve the one month on home electronic monitoring and granted her work-release privileges.

Warner, who works at a restaurant in Short Pump, is allowed a restricted driver’s license with an ignition interlock device that will prevent her from driving if it detects alcohol, said Richmond Assistant Commonwealth’s Attorney Cynthia Payne. Warner also must pay a $250 fine and complete the Virginia Alcohol Safety Action Program.

As part of the plea agreement, the prosecution withdrew a hit-and-run charge against Warner, who had left the scene after striking the pedestrian at about 10 p.m. on Dec. 8, 2020, but drove around the block and returned, Payne said.

Payne said Warner had a .08% blood-alcohol concentration, the intoxication level at which it becomes illegal to drive, on the night of the crash in the Fan District. Warner had been driving legally except for the alcohol in her system, the prosecutor said.

Cavedo noted during the hearing that the scene of the crash, at North Robinson Street and Park Avenue, is a well-traveled pedestrian zone. In response to the judge, Payne said Doran had been warned repeatedly about the danger of crossing streets at night wearing dark clothes.

On the night of the crash, Doran was in a crosswalk wearing dark clothing as she was pushing her rolling walker across Robinson Street from east to west, Payne said. Warner was driving south on Robinson when her car struck Doran.

Shortly after Doran’s death, Payne had said she planned to bring a charge of aggravated involuntary manslaughter against Warner before a grand jury. On Friday, Payne said that after considering all the evidence, the prosecution had decided not to pursue a manslaughter charge.

Known as “The Cat Lady” and “Saint Margaret,” Doran had been a fixture in the Fan neighborhood and Museum District where she was often seen trudging with her rolling walker, day and night, to feed the many feral cats she called her own.

Many residents were inspired by her devotion and energy, and some also worried about her safety when they saw her crossing dark streets without reflective clothing. Doran, who lived in a rented garage storage unit in an alley off Strawberry Street, assured her friends that she’d be fine.

Doran was not known to have any family, and her pastor, the Rev. Kenny Callaghan, had kept the community updated on her status in the months before she died from her injuries.

Callaghan, senior pastor of Metropolitan Community Church of Richmond, has said Doran suffered a severe head injury; fractures to her pelvis, legs and hip; and damage to her neck, spine and abdomen when she was hit. She underwent multiple surgeries and had been on a respirator at one point. After she was injured, he said, she was unable to communicate with him in any way.

On Friday, Callaghan called the plea agreement “a travesty” that does not hold Warner responsible.

Warner and her attorney, Craig Cooley, declined to comment after Friday’s hearing.

Within a recent 60-day period in Chesterfield County, 48 people charged with assaulting a family member were released by a county magistrate w…

The deceased victim was identified as Tyjuan A. Coleman, 20, of the 3600 block of Broadwater Road.

Richmond police responded to a double shooting in Manchester on Thursday afternoon after receiving reports of gunfire in the area.

Richmond Police are conducting a death investigation after city staff discovered a body on the grounds of a waste management collection station.

Henrico County police officers are still mourning the loss of one of their own, making Friday’s annual memorial service honoring those felled … 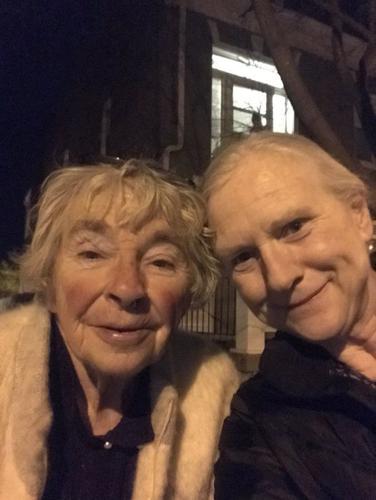 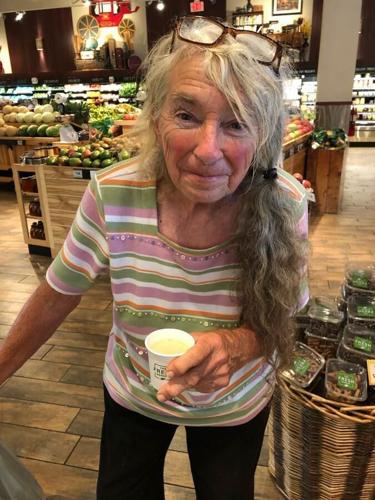