A Chesterfield County man has been charged with the murder of his son, Eliel Adon Weaver, who was under the age of 5 and whose remains were found in a freezer at the family home last May.

Kassceen Weaver, 49, of the 6400 block of Lookout Point Circle was indicted last week on charges of felony murder, aggravated malicious wounding and felony child neglect in relation to Eliel’s death.

Police, acting on a May 4 tip from an undisclosed source that the remains of a child might be located at the residence, obtained a search warrant. Detectives found human remains in a freezer. They were sent to the Office of the Chief Medical Examiner, which determined the remains were of Eliel Weaver.

The cause and manner of death are still under investigation, police said Tuesday.

Weaver and his wife, Dina D. Weaver, 48, were charged in June with conspiracy to conceal a body and failing to render aid to a child. Kassceen Weaver was also charged with concealment of a body and with the domestic assault and malicious wounding of an adult female who is known to him. The two were released on bond.

Court papers indicate Weaver placed the remains in the freezer in the garage about two years ago. According to a criminal complaint filed in Chesterfield Juvenile and Domestic Relations District Court, a brother of Dina Weaver called police on May 4 concerned that she was “in a domestic violence situation.”

Dina Weaver told her brother “that police were not called for [the boy’s] death due to his body having bruising,” the complaint says.

Kassceen Weaver was served with the indictments on Friday and is being held at the Chesterfield County Jail without bond. 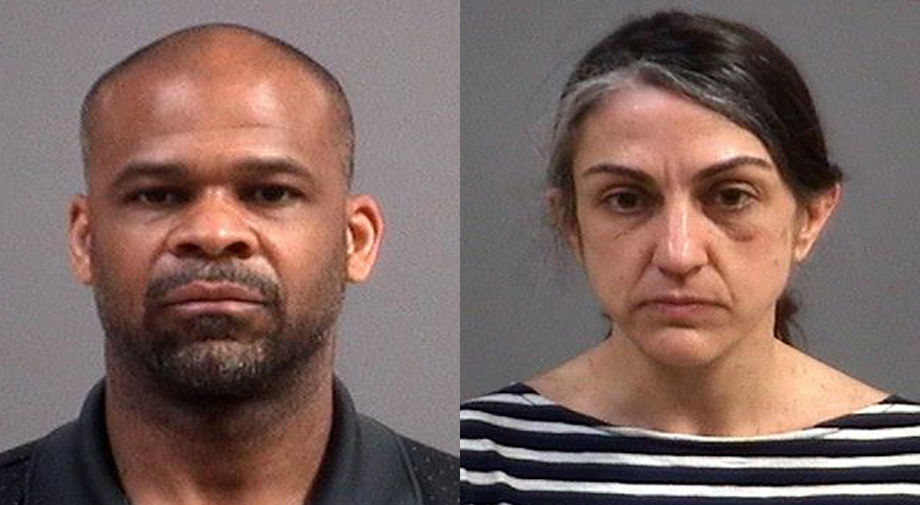 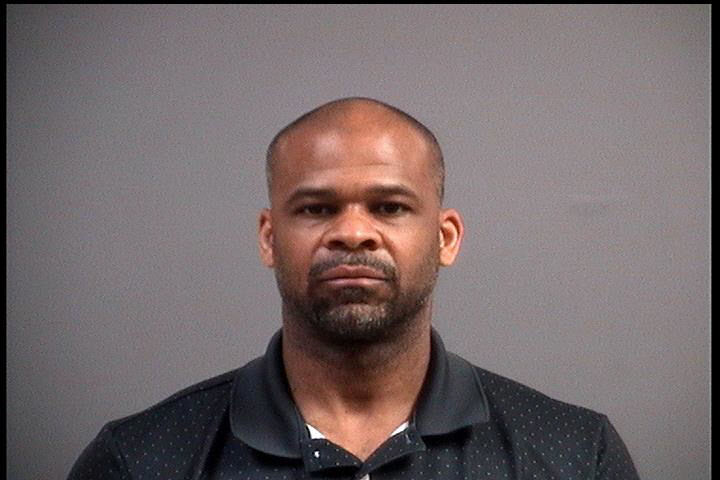 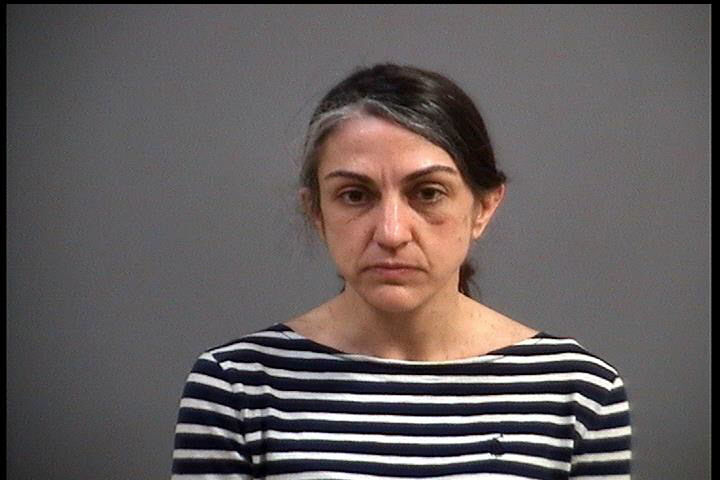