'He was a lovely boy': Families mourn loss of 9-year-old and teen in quadruple Richmond shooting
0 Comments
Share this
1 of 6 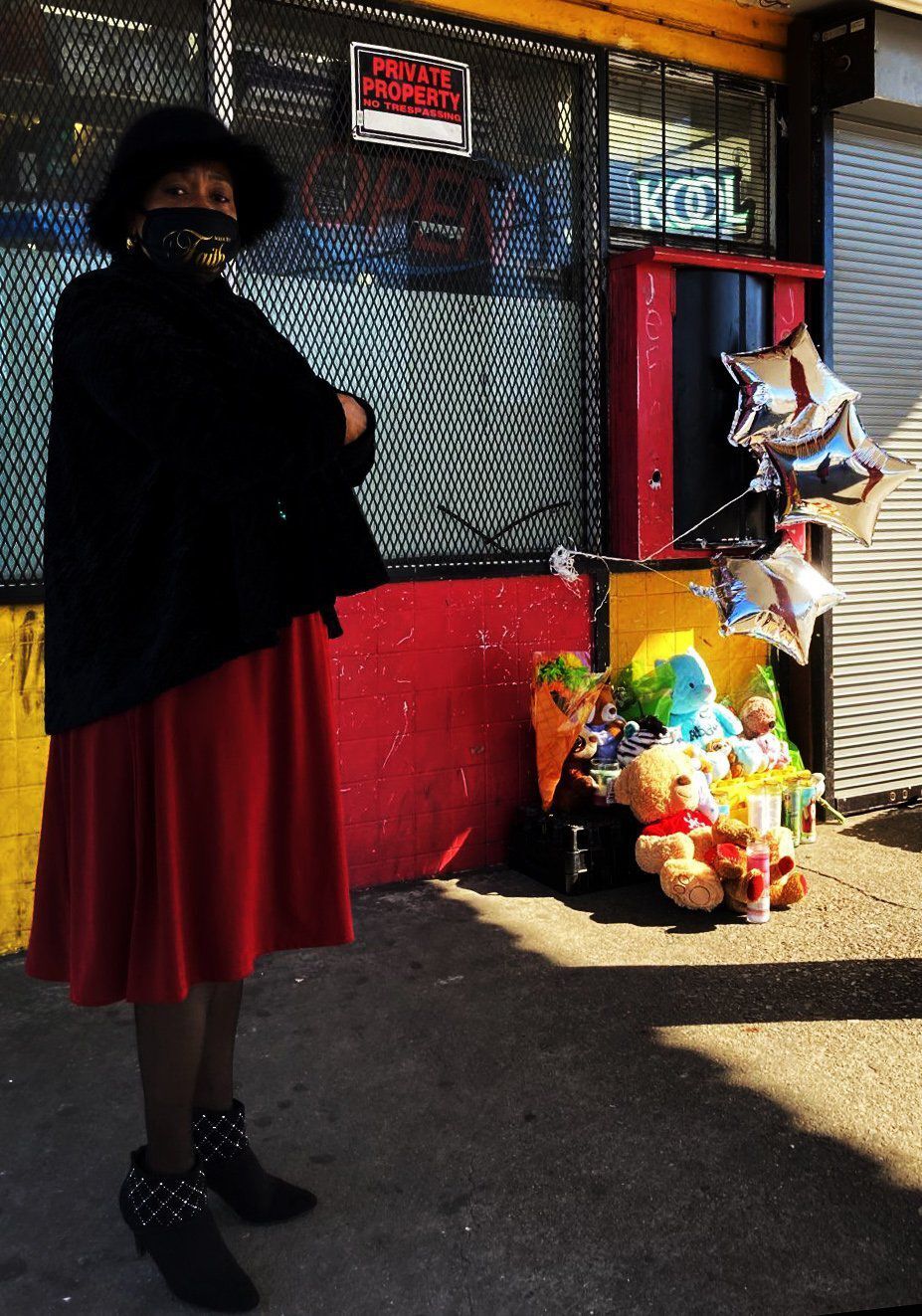 On Monday, the Rev. Rosalind Hall, associate minister of New Life Deliverance Tabernacle, brought two teddy bears to put outside the convenience store in Richmond where the shooting occurred. 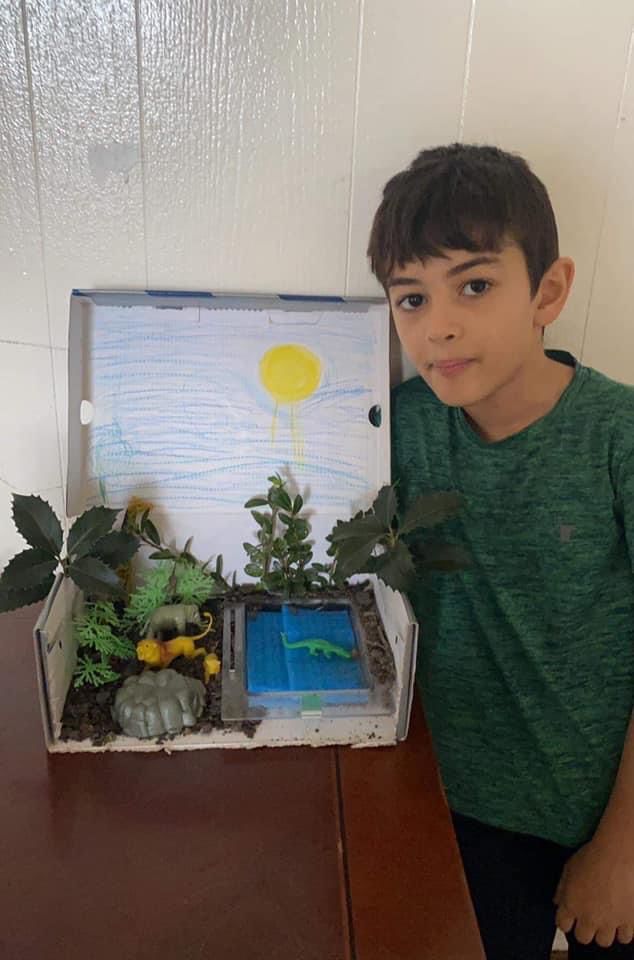 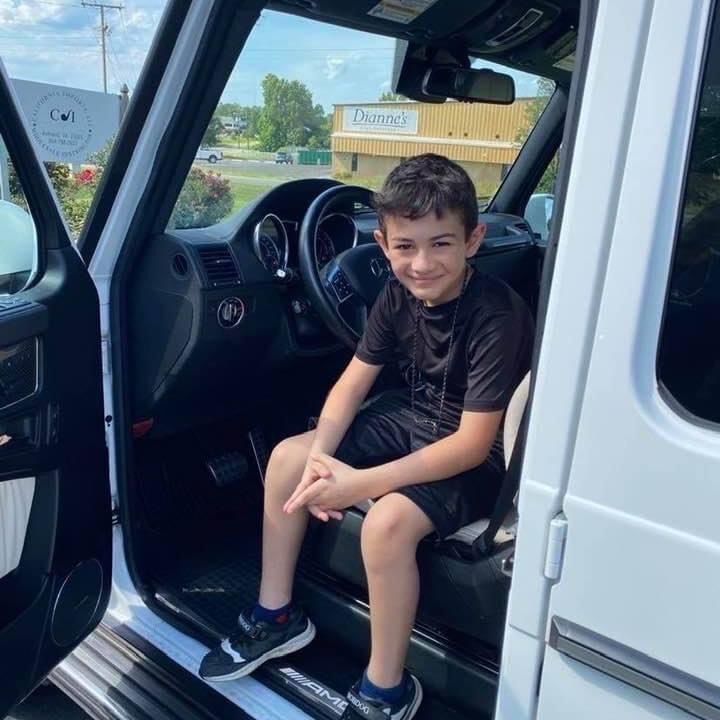 ABOVE: Fourth-grader Abdul Bani-Ahmad already knew he wanted to be a judge. 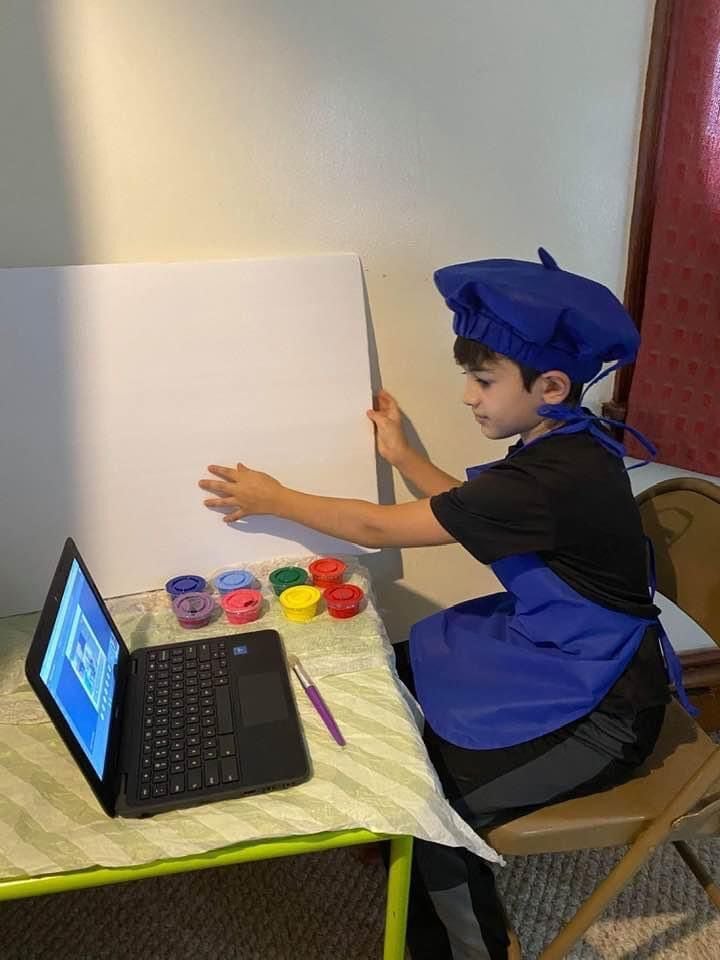 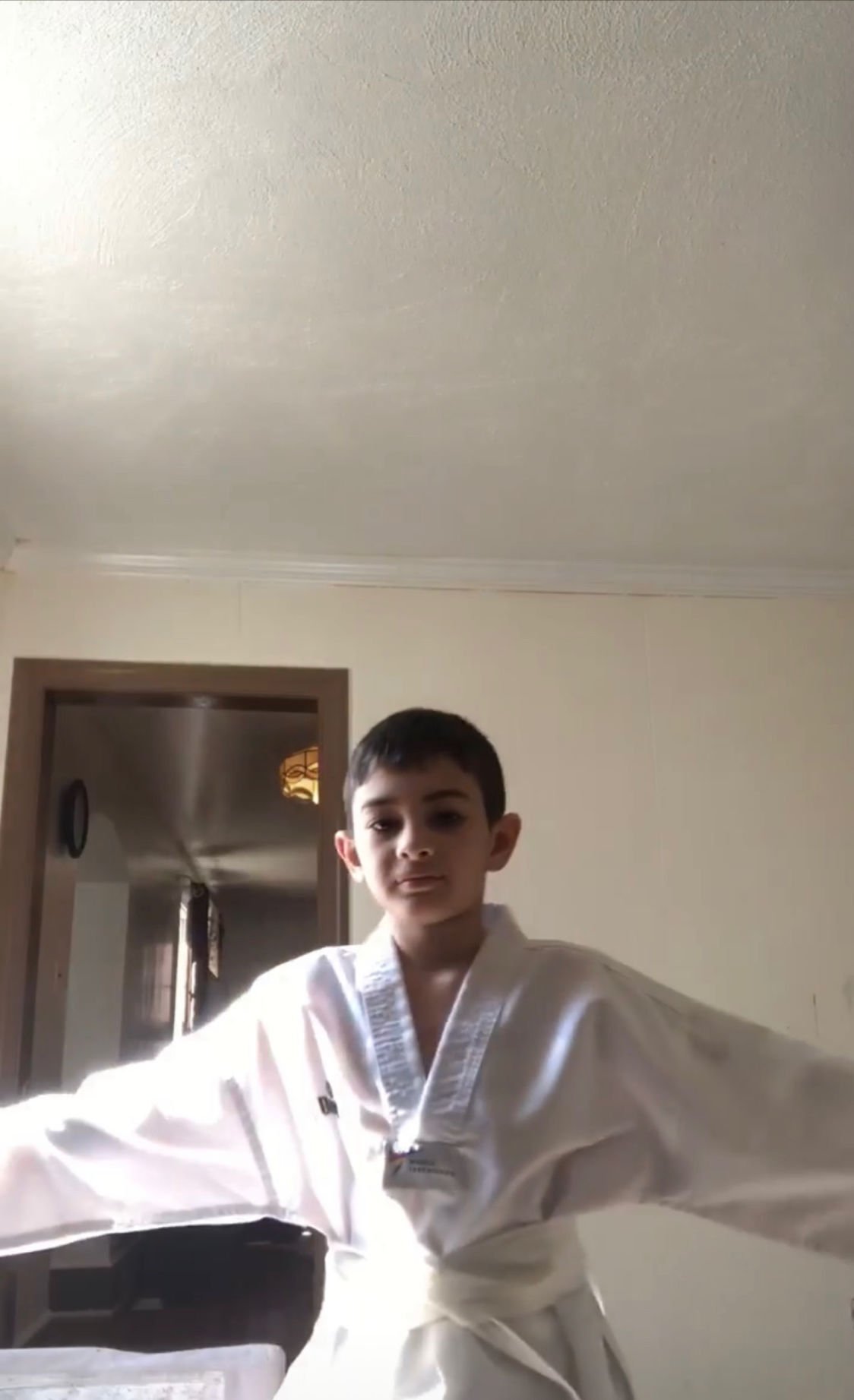 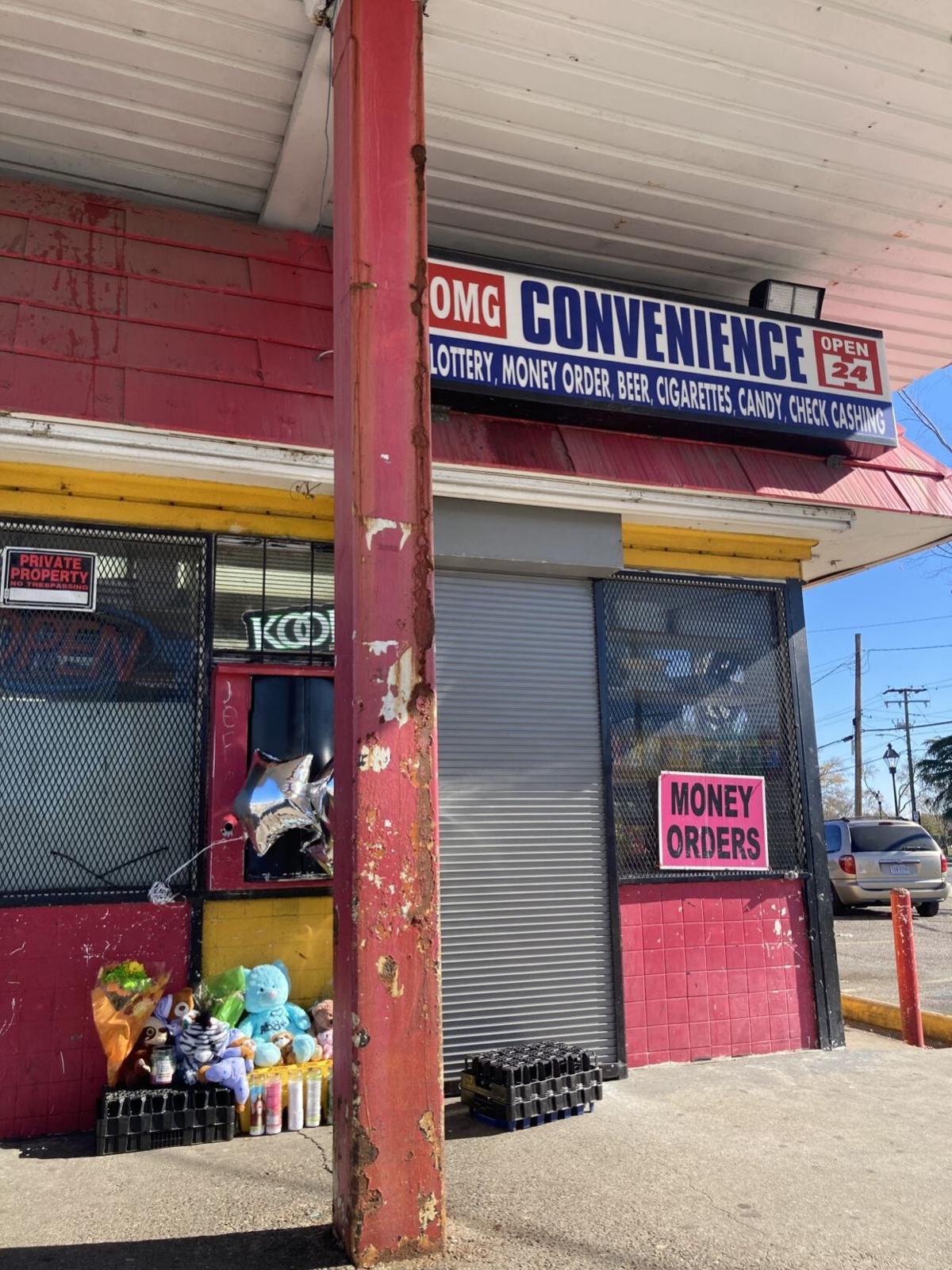 Abdul Bani-Ahmad was only 9 years old, but already knew he wanted to be a judge.

He helped his mother take care of his older brother, who has autism, and made good grades as a fourth-grader at Short Pump Elementary School in Henrico County. He wanted to make his dad proud.

On Friday night, he and his 7-year-old brother, Yousouf, rode along with their father, Hamad Bani-Ahmad, on an errand to the family-owned OMG Convenience Store on Nine Mile Road in Richmond’s East End. Bani-Ahmad was bringing some food to a clerk there and helping with another task.

The father and two sons left the store about 7:30 p.m. and were about to get in the car and head home, when another car drove by and sprayed bullets outside the store. Bani-Ahmad pushed Yousouf down and tried to shield him.

“Abdul walked to me and said, ‘Dad, Dad, I’m hurt,’” the father said, bursting into tears in an interview Monday evening at his home in western Henrico.

Bani-Ahmad said he tried to stop his son’s bleeding. The boy was rushed to Bon Secours Richmond Community Hospital and transferred to VCU Medical Center, where he died.

In addition to Bani-Ahmad, who moved to the United States in 2003 from Jordan in the Middle East, another family is mourning the loss of a child from Friday’s incident. The gunfire that fatally wounded Abdul also took the life of a 14-year-old Richmond boy and wounded two men.

Family members of the 14-year-old boy who was killed identified him over the weekend as Rahquan “Ompa” Logan.

JJ Minor, president of the Richmond NAACP, spoke briefly about Rahquan on Monday evening, adding that the boy’s family was deeply distraught.

Minor said Rahquan had lived in Creighton Court and enjoyed playing sports in the neighborhood.

“He was a well-respected young man,” Minor said. “The community’s really mourning the loss of these two kids.”

Across Nine Mile Road from the OMG store, at The Market Place Convenience Store, employee Vernell Marrow heard Friday night what she believes were two guns firing more than 30 shots.

“It sounded like we were at war,” Marrow said in an interview Monday.

After the gunfire erupted, one of the wounded men stormed into The Market Place and told her to call an ambulance and said he’d been shot. Then he laid down on the floor in front of the counter.

“I got down there with him and I put pressure on the bullet wound,” Marrow said. “I told him stay calm, I got him.”

On Saturday, Richmond Police Chief Gerald M. Smith announced he would start a task force of officers to investigate the quadruple shooting and others involving gun violence and repeat offenders in the city. At a news conference, he and Mayor Levar Stoney decried the loss of yet another child to gun violence.

Just one day earlier, a teen was shot in North Side but survived. Two months ago, Richmond schools Superintendent Jason Kamras said five students were shot in the span of a few days. In April, a mother and her 3-month-old baby were killed by gunfire.

Abdul’s father did not know how to explain to Yousouf that his brother was gone.

At first, Bani-Ahmad told him that the doctors had taken Abdul overseas. Yousouf asked when they could go to visit him, and Bani-Ahmad realized he had to tell Yousouf the truth, which he did.

Yousouf asked his mother if they could change his 3-month-old brother’s name to Abdul. He also named a teddy bear after his brother and has been sleeping with it and holding it over the past couple of days, his father said.

Hundreds of members of the Muslim community joined the family on Sunday for Abdul’s burial, Bani-Ahmad said.

On Monday, the Rev. Rosalind Hall, associate minister of New Life Deliverance Tabernacle, brought two teddy bears to put outside the convenience store in Richmond where the shooting occurred.

ABOVE: Fourth-grader Abdul Bani-Ahmad already knew he wanted to be a judge. 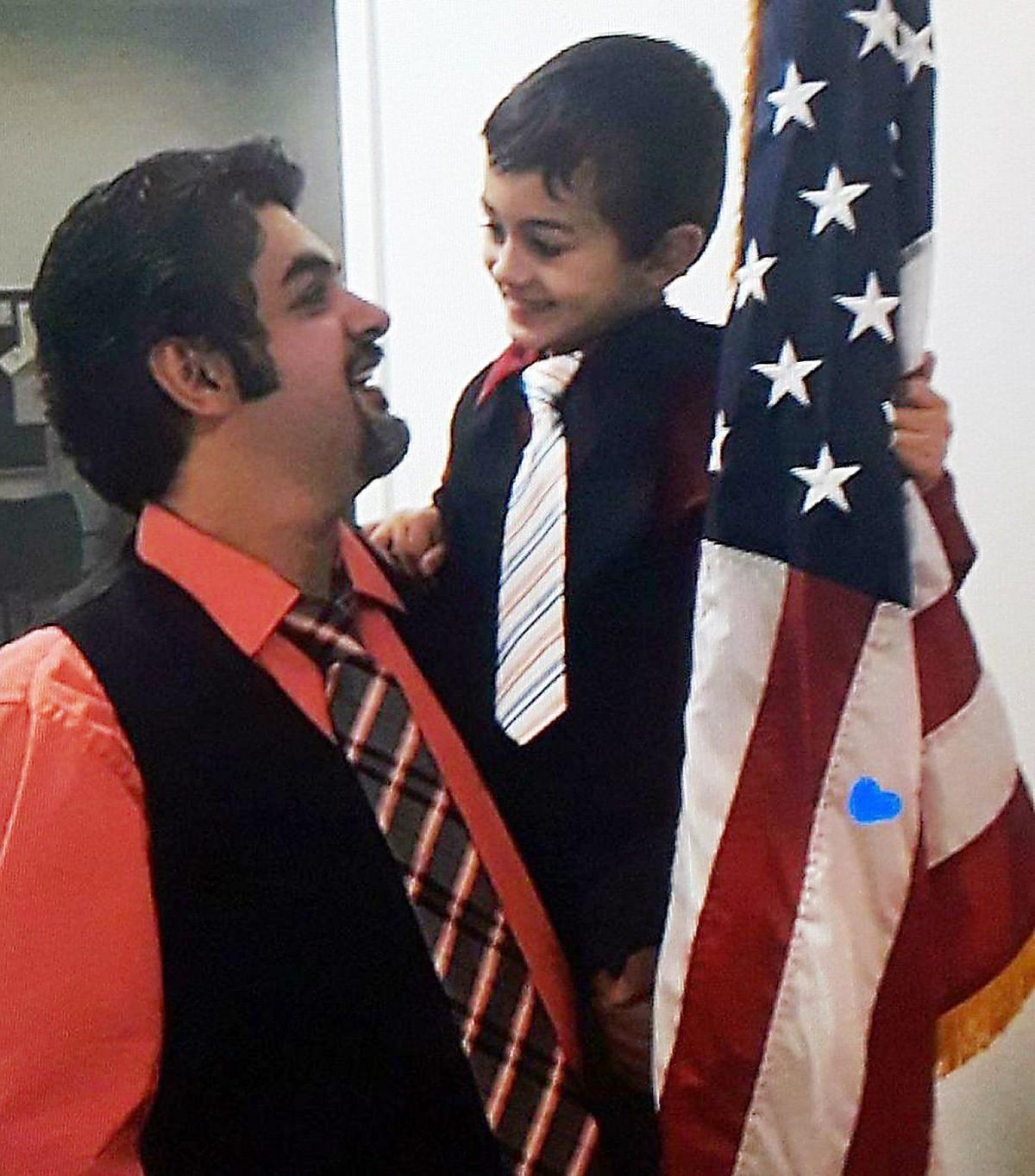