A Henrico County man accused of killing his parents on Easter 2016, and who suffers from schizophrenia, was found “unrestorably incompetent” and “as such, he is not to be released,” a Circuit Court judge ruled Tuesday.

William Roy Brissette, 28, will continue to receive treatment for schizophrenia, a psychosis that includes hallucinations and delusions, at Central State Hospital in Petersburg, where he’s been held since April 2017. Per state law, his case will be reviewed by the court annually for five years and biannually thereafter until such time he is able stand trial, which attorneys and doctors say is unlikely.

Central State doctors had recommended that the court consider a new drug in hopes that it would restore Brissette to competency. But after a hearing on Nov. 12 in which the life-threatening side effects of the drug were discussed, Brissette told doctors the symptoms he’d been experiencing for nearly 10 years, including hearing voices and music, had suddenly stopped.

Believing progress had been made, doctors at Central State told attorneys in the case they could move forward to trial. But three evaluators — including one from a separate department at Central State — unanimously agreed that Brissette remained “unrestorable” and was likely to remain so for the foreseeable future.

When Judge James Stephen Yoffy asked about the drug clozapine that Central State had originally recommended, one of the evaluators, Eric Drogin, a forensic psychologist, called it the “nuclear option.”

“It could make a difference,” Drogin testified via video feed Tuesday. “But it comes at a cost.”

When asked to further clarify his description of the drug, Drogin said: “It’s the option everyone tried to avoid. No one wants to go there unless they have to ... something that is not a sure-fire result.”

Drogin said the drug “clearly scares the defendant” and he questioned whether Brissette would be compliant, if it were ordered.

Brissette lived with his parents in the 3800 block of Forge Road, and was taken into custody shortly after calling 911 from the home on March 27, 2016. His mother, Martha B. Brissette, 56, and his father, Henry J. Brissette III, 59, were found shot to death inside.

“Roy needs to get treated for his mental illness rather than as a criminal to be tried,” Doug Ramseur, one of Brissette’s attorneys who was a capital defender until he recently started private practice, said after Tuesday’s hearing. “We’re changing that now.”

But Ramseur criticized the lack of treatment options in the state. Brissette is just the third defendant to be held indefinitely under a Virginia law that allows unrestorably incompetent defendants charged with capital murder to be held forever without trial. 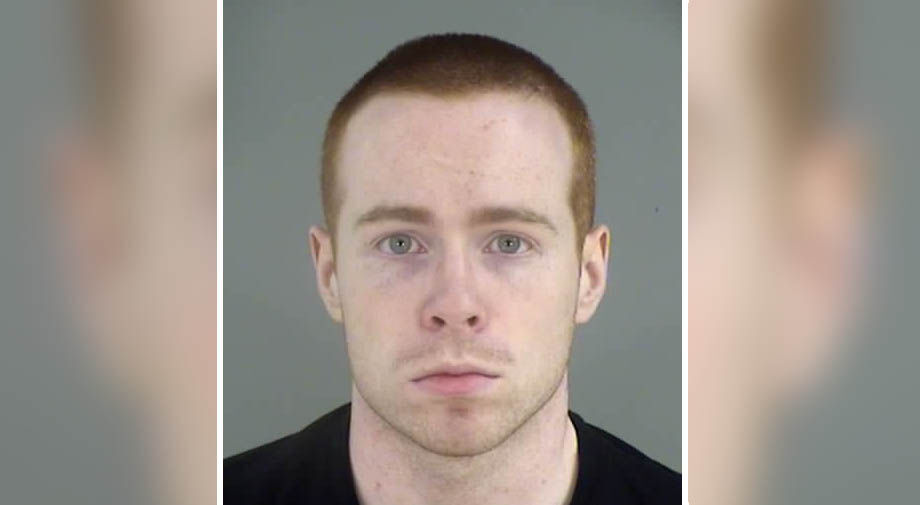 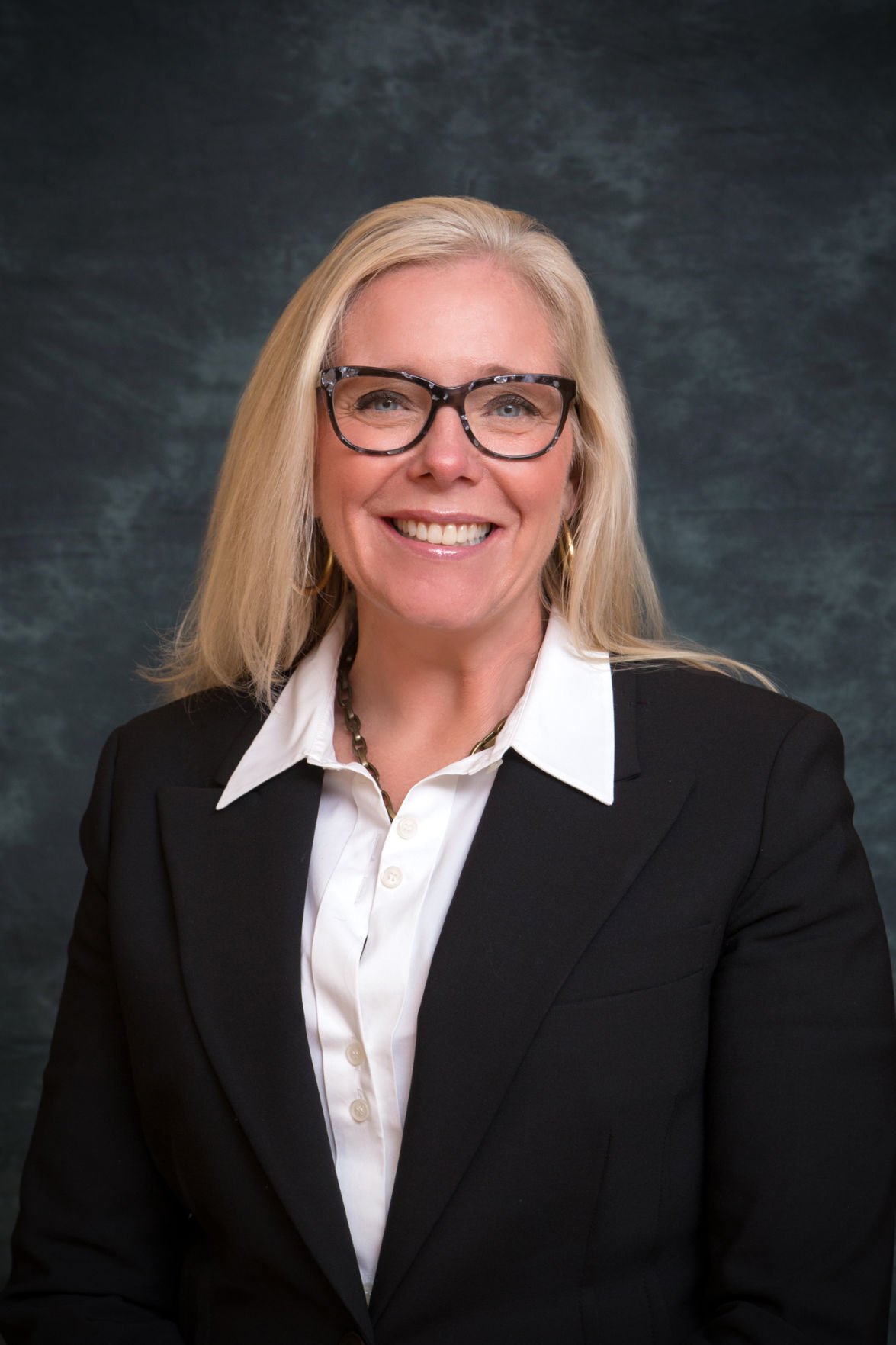