A Henrico County man was sentenced to 12 months in jail after being convicted Tuesday of driving under the influence of marijuana in a 2019 crash on East Hundred Road in Chesterfield County that killed his then-girlfriend’s 5-year-old son.

In accordance with a plea agreement, Datron L. Pierce, 23, pleaded no contest to the DUI charge in exchange for prosecutors withdrawing charges of aggravated DUI manslaughter, possession of marijuana and driving on a suspended license.

Prosecutors said they had insufficient evidence to try Pierce on the manslaughter count, because they had no witnesses who could reinforce Pierce’s level of impairment or actions at the time of the crash. He was not given a field sobriety test because he was injured and taken to the hospital.

They also noted that there is no established legal limit for marijuana impairment while driving in Virginia based on a drug test — unlike for drinking and driving, where a blood alcohol concentration of 0.08% or higher is the legal threshold for impaired driving. Only a few states set a threshold limit for the presence of THC, which is the main psychoactive compound in marijuana.

According to a summary of evidence presented by Chesterfield prosecutor Joshua Loren, Pierce was driving a Mazda Protege east on East Hundred Road when he attempted to make a left turn at the intersection with Meadowville Road about 2:30 p.m.

But eastbound traffic was prohibited from turning at that location, so Pierce accelerated back into the left travel lane of East Hundred Road and into the path of an Infiniti SUV, which slammed into the rear of the Mazda. The impact caused both vehicles to veer into the westbound lanes, and the Mazda struck the bumper of another vehicle.

Bryan, who was fatally injured, was sitting in a child seat in the rear of the Mazda when the crash occurred. Goode was in the front passenger seat holding her 18-month-old son in her lap.

Pierce later told police that he was following the instructions of his GPS device and it told him to turn left at the Meadowville Road intersection. He also admitted to having smoked marijuana about noon that day. He was administered a drug test at the hospital and it showed he tested positive for THC between 0.014 and 0.004 milligrams per liter of blood.

The levels of THC were consistent with having ingested marijuana within a four-hour time frame.

Virginia has established a “per se” limit for certain drugs while driving — which include cocaine, PCP, methamphetamine and ecstasy — but not for THC or marijuana.

Defense attorney Bill Linka told the court that his client is working and going to school, and asked that Pierce be allowed to serve his 12-month sentence on work release. Chesterfield Circuit Judge Lynn Brice granted the request and ordered he report to jail beginning Oct. 2.

In addition to the 12-month sentence, the judge ordered Pierce to pay a $2,500 fine. The judge informed Pierce that a 30-day suspended sentence he received in Hanover County in February 2019 for possession of marijuana may now be imposed with his new conviction for DUI.

Goode, who lives in Chesterfield, was also arrested in connection with the crash and charged with two counts of felony child endangerment, possession of marijuana, allowing an unlicensed driver to operate a motor vehicle and allowing someone to operate an uninsured vehicle. The disposition of those charges could not be immediately determined.

Petersburg man charged with murder in fatal shooting in Hopewell

A Petersburg man was arrested Saturday and charged with murder in the shooting death of another Petersburg man, who was discovered mortally wo…

Pedestrian from Richmond died in hit-and-run crash on Interstate 95 in Stafford, police say

State police are seeking help with identifying a vehicle that fatally struck a 34-year-old pedestrian from Richmond on Interstate 95.

The FBI said Tuesday that it was offering a reward of up to $15,000 for information leading to the arrest and conviction of those responsible …

Williams: The Richmond 34 are social justice movement elders. They still have a role to play.

“A mind is a terrible thing to waste,” warns the iconic slogan of the United Negro College Fund. That applies to social justice movements. 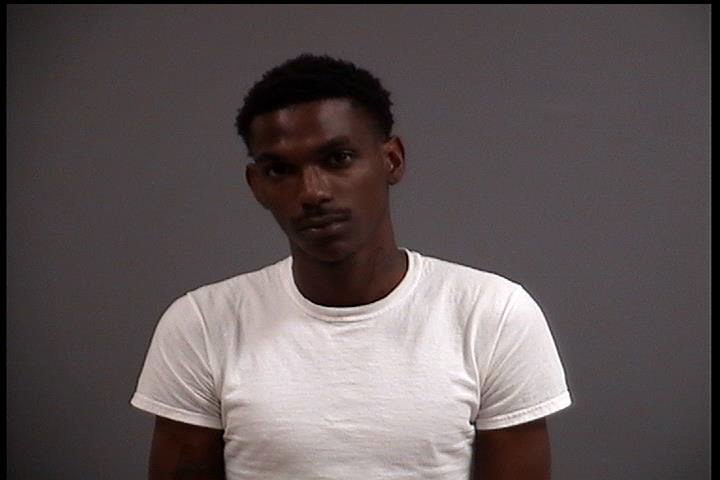 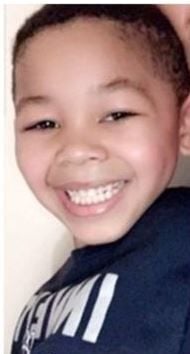