US daily virus death toll back above 1,000 for first time in over a month. Get the latest.

A Hopewell man who was driving while intoxicated and apparently playing Pokemon Go! on his cellphone when he crashed into a tree, killing his best friend, was sentenced Thursday to serve more than 12 years in prison for his second vehicular manslaughter conviction in 14 years.

William Francis Besley, 41, told police after being taken to a local hospital following the wreck that he and his good friend, Clarence Rysheem “Roc” Thomas, 37, were driving around playing the Pokemon Go! game on a cellphone, and that he had passed the phone to Thomas moments before the crash. Besley’s blood alcohol level at the time of the crash registered at 0.15%, or nearly two times the legal driving limit of 0.08%.

Besley claimed that while driving north in the 4300 block of Mount Sinai Road — which is a narrow, undivided road with no shoulders — he looked up after passing the cellphone to Thomas and saw another car in his lane of travel coming toward him. He told police that he hit the brakes and swerved to avoid hitting the on-coming vehicle.

But Prince George Assistant Commonwealth’s Attorney Tim Dustan said Besley’s account of avoiding an oncoming vehicle was entirely uncorroborated and “we never gave it any credence.” Authorities said Besley, while driving a 2000 Ford Mustang convertible with the top down, lost control, skidded off the road and struck a tree about 3:50 p.m. on Oct. 31, 2018, while driving under the influence of alcohol.

Thomas, who lived in Chesterfield County and had been Besley’s best friend for 20 years, was in the front passenger seat at the time of the crash. He died at the scene.

Pokemon Go! was a once popular game that uses a player’s cellphone GPS and clock to detect where and when you are in the game and make Pokemon “appear” on your phone screen so the player can “catch” him.

The 2018 crash was the second time in 14 years that Besley was convicted of involuntary manslaughter in a vehicle crash.

Just after midnight on Nov. 1, 2006, Besley was driving east on Cedar Level Road in Hopewell when he crossed the center line and struck a taxi head-on at the intersection of Jackson Farm Road. The taxi driver, James Blount, 60, of Petersburg, died as a result of his injuries from the wreck, Dustan said.

Besley, then 25, remained at the scene of the crash and told police he had been drinking earlier on Halloween. A witness at the scene described Besley as having white makeup covering his face, that he stumbled upon exiting his vehicle and smelled of alcohol, Dustan said. Besley’s blood alcohol level registered 0.13%.

State sentencing guidelines crafted for Besley based on his social and criminal history called for an active punishment of three years and seven months on the low end, and eight years and nine months at the high end.

A 27-year-old man was fatally shot in Prince George County on Sunday.

A man shot in Fairfield Court on Saturday is expected to survive his injuries, according to Richmond police.

Investigators searching digital devices belonging to a Glen Allen businessman, then suspected of fraud, say they found thousands of files of c…

The Charles City County Sheriff's Office is investigating the death of a county resident after responding in the morning to an unspecified, "e… 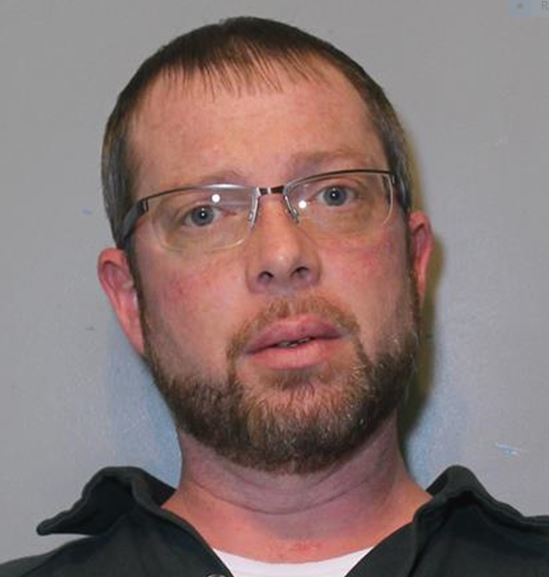 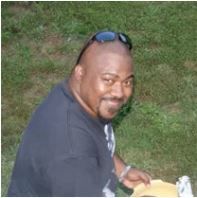