Two people have been arrested and charged with abduction in Hopewell.

Hopewell police said in a news release on Wednesday that William Gardner, 64, of Hopewell, and Amanda Muldez, 42, of Henrico County, were arrested and charged with abduction and preventing the use of 911.

According to the release, the Hopewell Police Department was contacted at 9 p.m. Tuesday regarding a juvenile abduction. Officers were able to safely locate the juvenile with the help of family.

Hopewell investigators said they believe the pair have engaged in similar activity in the past. Police are encouraging anyone involved in similar encounters with them to contact local law enforcement.

Anyone with additional information should contact Detective Tara Clark of the Hopewell Criminal Investigations Unit at (804) 541-2284. Anyone wishing to remain anonymous may contact Hopewell/Prince George Crime Solvers at (804) 541-2202 or use the P3tips mobile app.

Authorities are investigating a fatal shooting early Wednesday in Richmond.

A Hanover County School Board member is accused of violating federal student privacy law and could be removed from office as a result.

The motorcycle driver was pronounced dead at the scene. 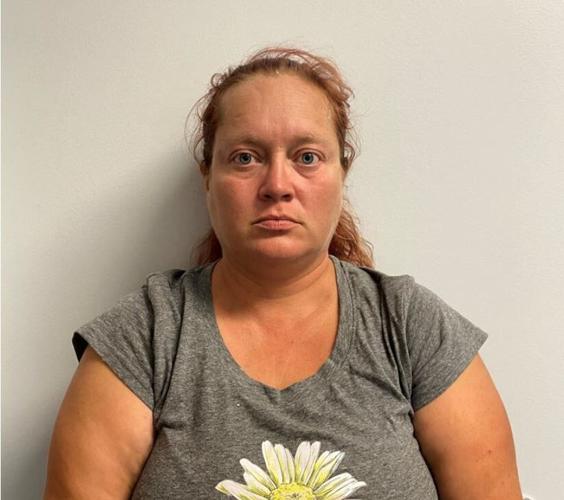 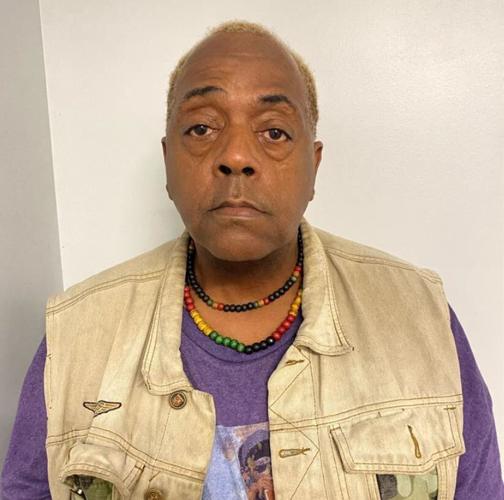