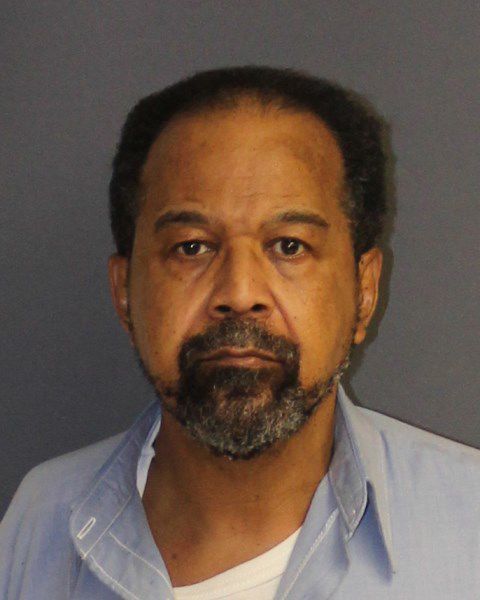 Kenneth Wayne Woodfin has fought for years to be released from prison. 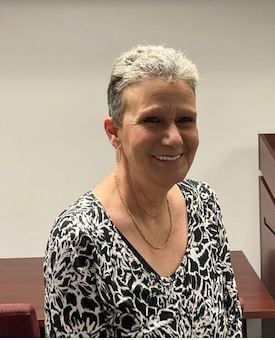 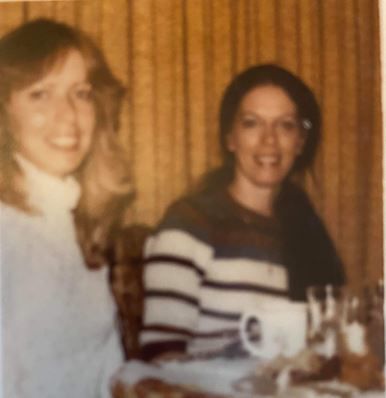 Kenneth Wayne Woodfin killed his wife (left) and her sister. 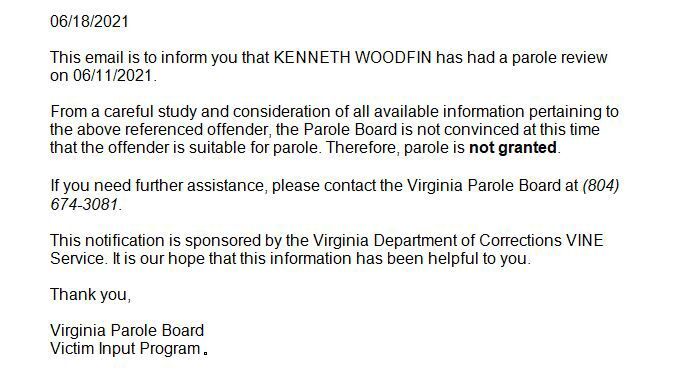 Kim Parke received an email on Friday notifying her that Kenneth Wayne Woodfin had not been granted parole. 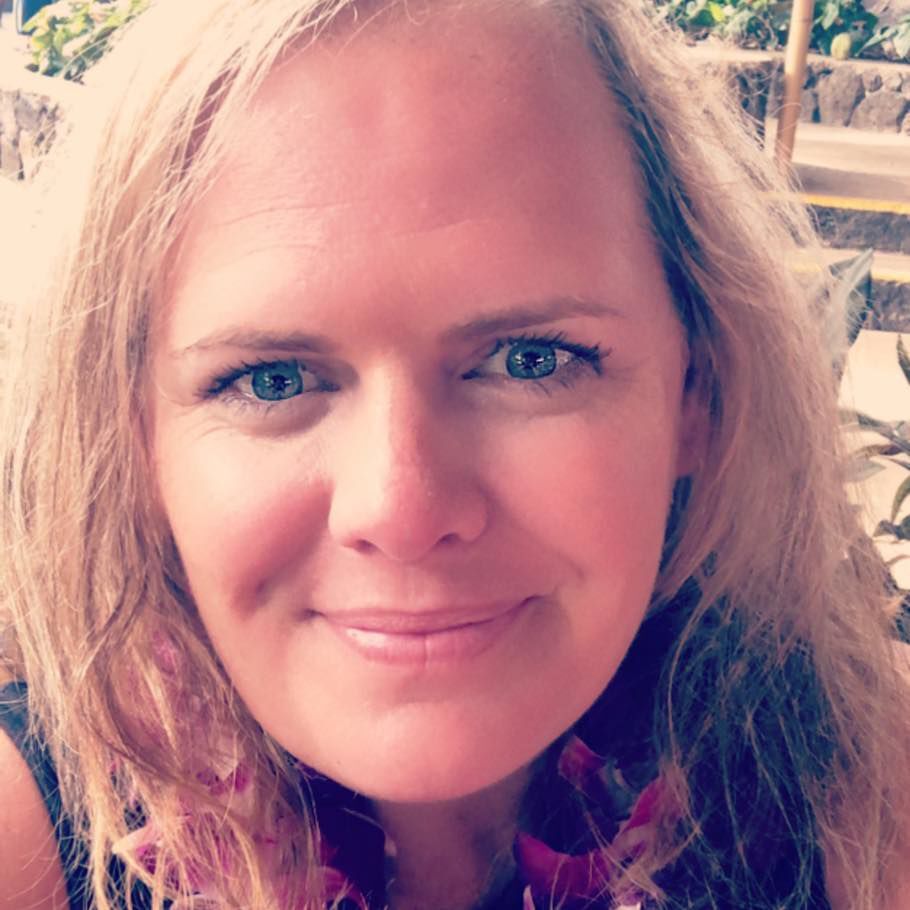 The Virginia Parole Board has voted not to grant parole to 74-year-old Kenneth Wayne Woodfin, who killed three people and wounded two law enforcement officers during a bizarre three-day rampage in the Richmond-Petersburg area in 1984.

A relative of one of Woodfin’s victims received an email notification at 9:21 a.m. on Friday from the Virginia Department of Corrections through a national victim notification network that Woodfin had been denied parole.

“From a careful study and consideration of all available information pertaining to the above referenced offender, the Parole Board is not convinced at this time that the offender is suitable for parole. Therefore, parole is not granted,” the notice sent to Kim Parke said.

The string of murders and woundings kept the Richmond-Petersburg area on edge from Oct. 24-26, 1984.

“We are very relieved that the Parole Board made the right decision and that justice will continue to be served for his victims and our families,” said Parke, whose family had to go into hiding for several days during the 1984 rampage because law enforcement authorities could not guarantee their safety.

Parke was a small child at the time; her mother, Sherry Whittaker Parke, was Jean Woodfin’s sister.

Nici, who was shot in the head in front of the downtown Richmond Marriott and nearly died, posted news of Woodfin’s parole denial on a website she set up to gather support to block his release. Nici has led the effort to keep Woodfin behind bars.

“Just notified this morning! Kenneth Wayne Woodfin has been DENIED PAROLE,” Nici wrote. “Do not have information as to whether only for 1 year or for 3 years as requested yet. On behalf of the all of the victims, their families, and friends — We want to personally thank everyone for your continued support to keep Woodfin incarcerated to ensure the safety of the victims, victim’s families, and the public.”

Unlike previous years, Nici and others worried that the board, which is the subject of an ongoing scandal related to how it has released other convicted killers, would grant Woodfin his freedom this time around. He first became eligible for parole in 1999.

His latest parole hearing was conducted on June 11.

Last month, Nici told the Richmond Times-Dispatch that she had lost faith in the system, “based on the history of the Parole Board and the releases of seriously violent offenders that should have not been released, starting last year. The integrity and credibility of what is supposed to be an impartial and unbiased branch of criminal justice system has been tainted.”

The Office of the State Inspector General in 2020 found violations of policy and law in how the board and its former chair, Adrianne Bennett, handled the release of at least eight convicted killers.

Reporting by The Times-Dispatch this year showed that Bennett also released more than 100 parolees from supervision without any recommendation from local parole officers.

Woodfin was sentenced to three life terms plus 116 years, nearly a decade before Virginia abolished parole in 1995. He has consistently maintained his innocence.

Contacted in late April, Woodfin initially agreed to talk with a Times-Dispatch reporter about his case. But on the day of the scheduled interview, Woodfin canceled and subsequently declined to reschedule.

One of his advocates, a sister, Joan Robinson, said family members believe Woodfin has served enough time and deserves his freedom after nearly 37 years behind bars.

Woodfin’s June 11 parole hearing was his first since 2018. After he was denied parole that year, the board deferred another review for three years, which is allowed under Virginia law for offenders who have 10 years or more or life imprisonment remaining on their sentence.

Woodfin wrote that he suffers from cataracts, heart disease, high cholesterol and hypertension, among other ailments.

This magnetic helmet may be the newest weapon against brain cancer

This magnetic helmet may be the newest weapon against brain cancer

Kenneth Wayne Woodfin has fought for years to be released from prison.

Kenneth Wayne Woodfin killed his wife (left) and her sister.

Kim Parke received an email on Friday notifying her that Kenneth Wayne Woodfin had not been granted parole.