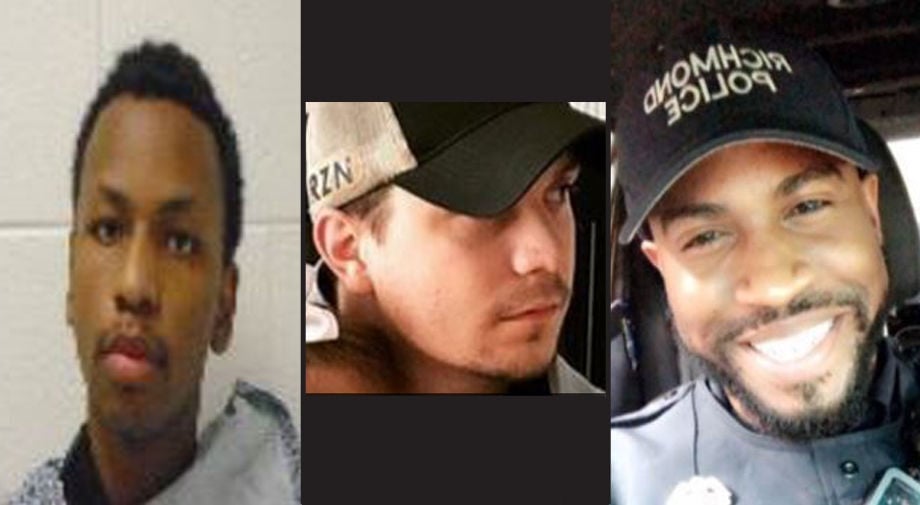 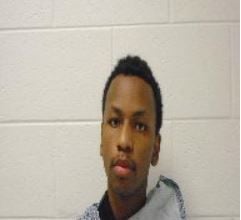 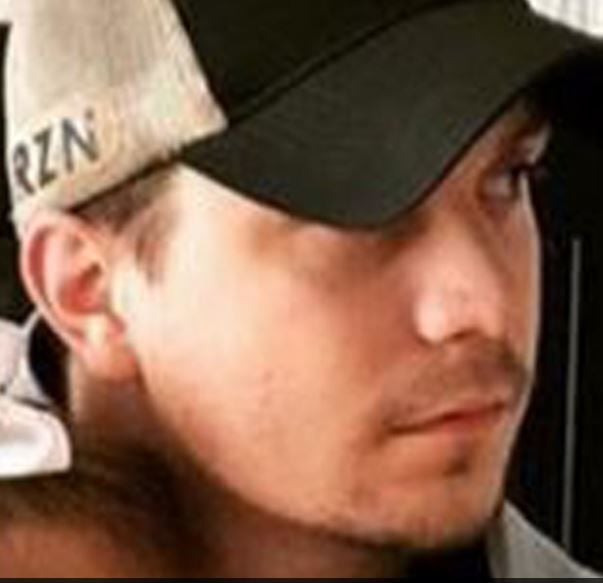 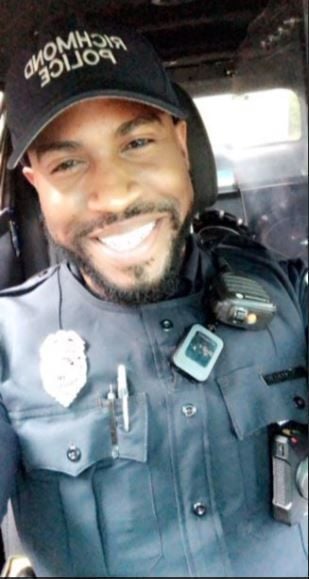 A young Richmond man has been convicted of shooting and wounding two Richmond police officers after they stopped him and two friends for violating a citywide curfew that was put in place during protests in the summer of 2020.

Ahead of his jury trial that was scheduled to have begun Monday, Waseem Ameer Hackett, 20, pleaded no contest Oct. 18 in Richmond Circuit Court to two counts of aggravated malicious wounding and possession of a firearm by a violent felon in the June 2, 2020, shootings of officers Rashad Martin and Jason Scott.

In exchange for his pleas, Richmond prosecutors withdrew two accompanying charges of using a firearm in the commission of a felony. Richmond Circuit Judge W. Reilly Marchant convicted Hackett after accepting his pleas and set sentencing for Feb. 16.

Under terms of the plea agreement, the court will sentence Hackett to an active term of incarceration of not more than 25 years.

According to the facts of the case, Martin and Scott responded at 1:30 a.m. to a report of an armed person in the 1000 block of Semmes Avenue, near the southern end of the Manchester Bridge. This occurred while the city was under an 8 p.m. curfew due to the sometimes violent demonstrations that led to multiple fires being set and the looting of businesses.

After Martin and Scott arrived, they encountered three young men, including Hackett, who were out walking. The officers informed the trio they were out past curfew and asked for identification, according to a summary of evidence included in court records.

The officers also asked the three men to lift their shirts to show their waistbands. Two of them immediately did so but Hackett was “slow to comply,” and after repeated commands, Hackett lifted his shirt to reveal a semi-automatic handgun in his waistband.

As Martin began to handcuff Hackett and retrieve the young man’s firearm, Hackett began to struggle and pulled away from the officer. Hackett then pulled his gun and shot Martin twice — in the knee and arm, according to the summary. Martin immediately fell against a concrete wall and to the ground.

Martin was unable to return fire. Scott, who had been checking on the other two men, immediately turned his attention to Hackett and Martin. Hackett at that point fired shots at Scott, striking him in the chest and lower stomach. Scott was able to return fire, hitting Hackett in the shoulder.

“The location where he was struck has caused damage to a wide area of his body and rehabilitation is expected to be a long and arduous process,” a statement posted on a GoFundMe page in Scott’s name said at the time. “It’s expected that it will be a long time until Jason will be able to support his family adequately again.”

At the time of the shooting, Scott had been a Richmond police officer for about 1½ years. Martin was a four-year veteran. Both were assigned to the city’s 1st Precinct.

A update on their recoveries and when they will return to work was not immediately available Monday.

Martin earned praise three years ago when he sponsored a group of students at Martin Luther King Jr. Middle School to see the movie “Black Panther” at a theater.

“After seeing the movie myself, I understood how important it would be for young people to see superheroes that look just like them in powerful roles,” Martin said in a post on the Richmond Police Department’s Facebook page. “For the young men to see King T’Challa as a strong, yet, thoughtful leader, and the young women to view Shuri as inspiration to enter into a Science, Technology, Engineering or Math (STEM) career field.”

“Representation matters and I am glad that the 25 students that attended enjoyed the movie,” the officer added.

Police said that one of the three men the officers encountered on Semmes Avenue had attended a Black Lives Matter protest earlier that day, but it was never disclosed which man it was. The protests were sparked by the killing of George Floyd by Minneapolis police officers.

Deputy Commonwealth’s Attorney Michael Hollomon, who prosecuted the case, declined to comment Monday because the case is ongoing. Public defenders Julia Snyder and Morgan Faulkner, who represent Hackett, couldn’t be reached for comment.

Had the case gone to trial, Hackett’s attorneys wanted to introduce evidence of Martin’s use of force in a December 2018 incident. In that case, Martin twice used a Taser on a man wanted on outstanding warrants after the suspect physically resisted being detained by Martin and another officer, according to court records introduced in the case.

Martin shot the suspect with his Taser as he attempted to run away. When the suspect continued to resist after Martin and another officer wrestled him to the ground, Martin fired his Taser again; that stopped the suspect from resisting.

No complaint was filed against Martin. After a review, the officer’s supervisor determined that Martin’s use of force was justified and “not excessive.” However, the supervisor deemed that Martin’s Taser use in the first instance was “out of policy,” since the department disallows the deployment of a Taser against a fleeing suspect unless they pose a danger.

The city’s use of force review board, made up of civilians and law enforcement personnel, agreed that Martin’s initial use of the Taser was “out of policy,” but justified and not excessive. Martin subsequently received “written counseling” on the department’s policy governing Tasers.

Hollomon argued in a written motion that the earlier incident was irrelevant to the Hackett case, since Martin did not draw his Taser and Hackett did not claim Martin used, attempted to use or brandished his Taser during his encounter with Hackett.

“By the very nature of their job, police officers are required to use physical means to conduct detentions and arrests,” Hollomon wrote. “The level of force needed in any given situation is often times dictated by the actions of the person being detained or arrested. Given that the 2018 incident involved a wanted person who was attempting to flee the officer, Martin would have been justified in chasing, grabbing and physically tackling the individual in order to prevent his escape.”