After more than five years of delays caused by the pandemic and the mental health of the defendant, a Petersburg man was sentenced to life in prison Thursday after pleading guilty to murdering his girlfriend and abducting and killing the wife of a city pastor in a 2017 crime rampage.

Kristopher T. Jones, 37, was convicted in Petersburg Circuit Court after entering pleas to two counts of first-degree murder, two counts of abduction, two counts of robbery and one count each of carjacking, grand larceny and eluding police for a series of violent events that unfolded on the morning of Jan. 18, 2017.

Circuit Judge Joseph M. Teefey Jr. convicted Jones after accepting his pleas and sentenced him to two life terms plus 65 years with 50 years suspended, giving him two life terms plus 15 years to serve. The punishment was in accordance with a plea agreement.

The case was first delayed after Jones, who has a long history of psychiatric problems, was found to be incompetent to stand trial in March 2018 after being examined by mental health professionals. Efforts were then initiated to restore his competency, “and that wound up taking a significant portion of time,” said Petersburg Commonwealth’s Attorney Tiffany Buckner, who prosecuted the case.

But once Jones was restored to competency, the COVID-19 pandemic struck, and that caused a further delay “because we could not have a jury trial during that period,” Buckner said. The General Assembly then abolished capital punishment in Virginia in early 2021 and that created an additional wrinkle in the case since Jones was initially charged with capital murder. A jury trial was set to begin Monday, but an agreement between the prosecution and defense was subsequently reached that led to Thursday’s plea hearing.

The events leading to the two killings began with the abduction and carjacking of then-82-year-old Petersburg pastor Alfred Woodard from his home in the 200 block of South Jefferson Street, according to police and the prosecution’s summary of evidence presented Thursday in court.

Jones appeared at the Woodard home about 9:30 a.m. He told Alfred Woodard that he came to rob him and took $100 that was in the pastor’s wallet along with his bank cards. Jones also advised that he had killed his girlfriend.

Jones then forced the pastor into his own vehicle, a BMW, and ordered him to drive to an ATM in Dinwiddie County, but the machine would not dispense any money.

Jones then ordered Woodard to drive to the Bank of America in the 1900 block of South Crater Road in Petersburg, where instead of withdrawing money, Woodard alerted a teller that he was being robbed.

Jones, wearing a white T-shirt with the word “Jesus,” then drove off in Woodard’s BMW without him.

A Petersburg officer spotted the BMW traveling at high speeds but lost sight of the vehicle as it entered Dinwiddie. The car, driven by Jones, returned to Petersburg a short time later, and an officer and detective gave chase. At one point, Jones sped in excess of 100 mph and a detective in pursuit lost track of the car.

As officers investigated the carjacking, they went to the Woodard home and discovered Minnie Woodard was missing. Investigators found traces of blood on the floor, walls and carpet, and a large pool of blood at the foot of a bed and a bent steak knife with blood residue.

A day later, police discovered a woman’s body — later identified as Minnie Woodard — in a secluded area behind a vacant residence at 8319 River Road in Chesterfield County, where Jones had earlier done some work.

The state medical examiner’s office determined that she died of sharp- and blunt-force injuries to her head and neck.

The investigation took another turn after Petersburg police, on the evening of Jan. 18, 2017, found the body of Janice Celeste Lugo, 52, dead in her apartment at 203 South Jefferson St., about a block from the Woodards’ house. She had been asphyxiated.

Authorities determined that Jones and the Woodards were acquaintances, but not necessarily friends, through chores and home improvement work the couple paid Jones to occasionally perform for them. Because the Woodards were of advanced age, Jones became their handyman.

Jones had lived at various locations, and his last known address before the killings was the 200 block of South Jefferson Street — the same block as the Woodards. He was arrested by the U.S. Marshals Service Fugitive Task Force on the morning of Jan. 19, 2017, in the parking lot of a Lowe’s store in Norfolk, where he has family.

Following his arrest, Jones admitted in an interview with Petersburg police that he went to the Woodards’ house to rob them and believed they had money and were wealthy. He told Minnie Woodard that he didn’t want to hurt her but had killed his girlfriend, with whom he had been having issues, according to his statement to police.

Jones then confessed to hitting and stabbing Minnie Woodard, forcing her husband to go to the bank, eluding Petersburg police and leaving her body at the vacant Chesterfield property.

Alfred and Minnie Woodard, who were the pastor and first lady at Mount Sinai Christian Church in Petersburg, had been married for 56 years.

Jones had been convicted of two felonies in Petersburg more than a dozen years before the 2017 crime rampage.

In court papers filed in the assault, a clinical social worker noted that Jones had a “long history of psychiatric problems,” outlined his mental health issues and noted he had been prescribed psychotropic medication as a teen.

“I always thought growing up that college athletes deserved to receive some sort of compensation, considering the NCAA is a billion-dollar corporation and most of the money they make is off us."

An 18- and 14-year-old were pronounced dead by authorities who found them lying on railroad tracks in Hopewell Friday night with several gunshot wounds, police said Saturday.

Chesterfield County fire officials announced the off-duty death on Saturday of one of their veteran firefighters but said they have not yet confirmed whether she was killed during a training exercise in North Carolina.

Here's why Broad Street is being painted that bright red color 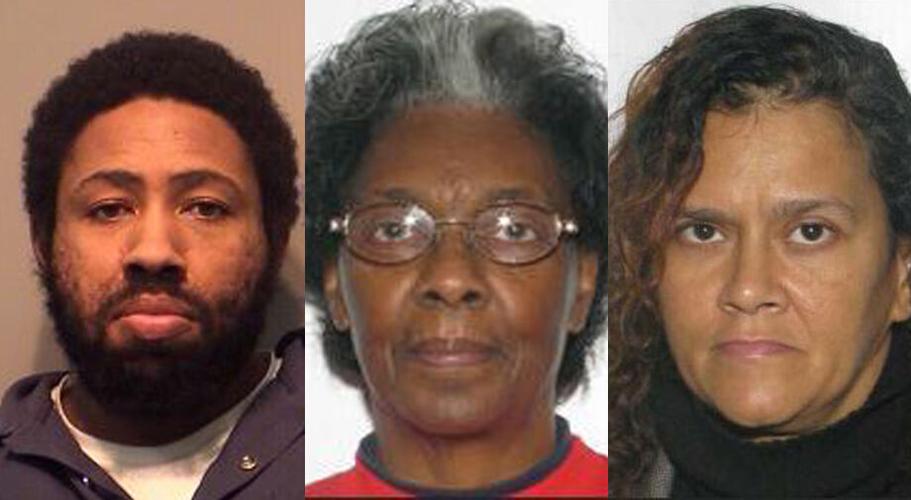 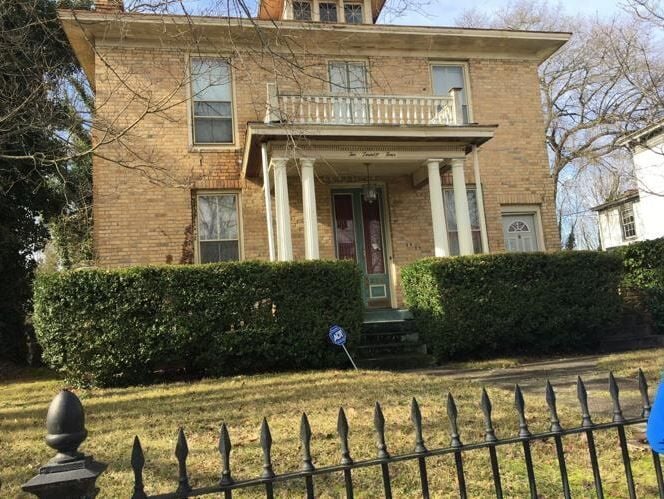 Alfred and Winnie Woodard's home in the 200 block of South Jefferson Street in Petersburg. 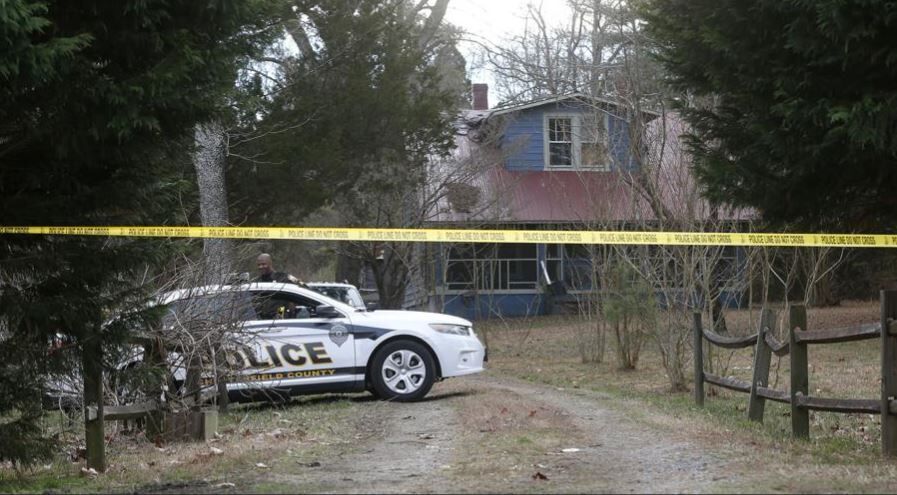 Police tape covered the entrance to a property in the 8300 block of River Road in Chesterfield County, where police found the body of Winnie Woodard behind the home on Jan. 19, 2017, about 24 hours after she was abducted from her Petersburg home. 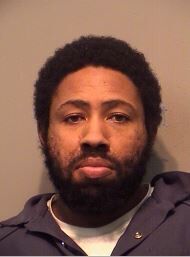 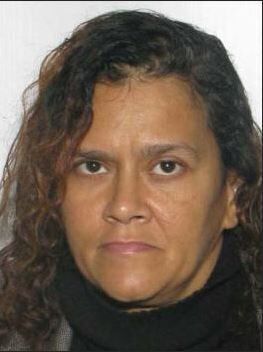