Petersburg man who raised $1,000 reward in friend's murder is killed in riverside dispute
0 Comments
Share this
1 of 3 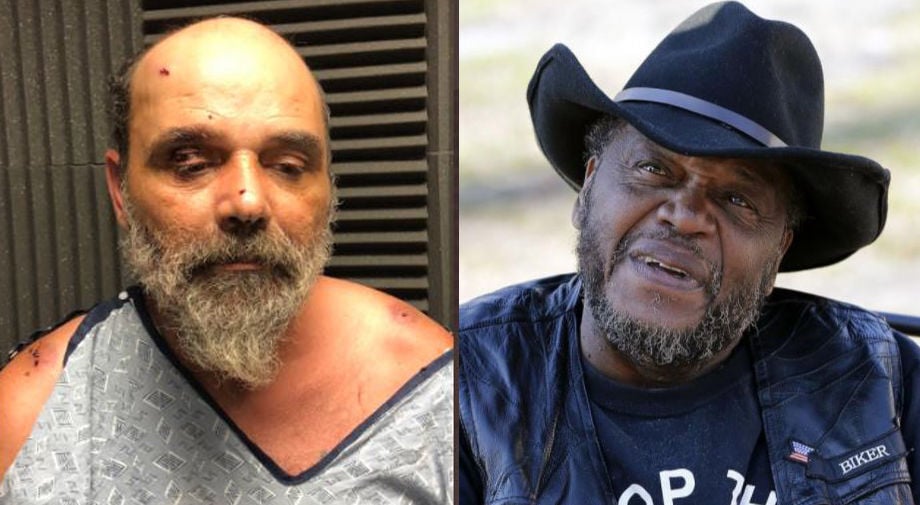 Willie Noise, 74, died after exchanging gunfire with an acquaintance during a dispute at a gathering of friends on Sunday in Petersburg. 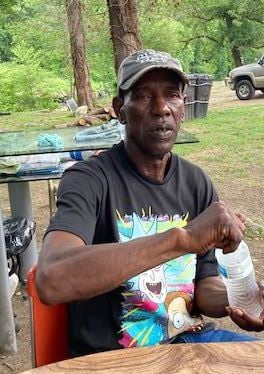 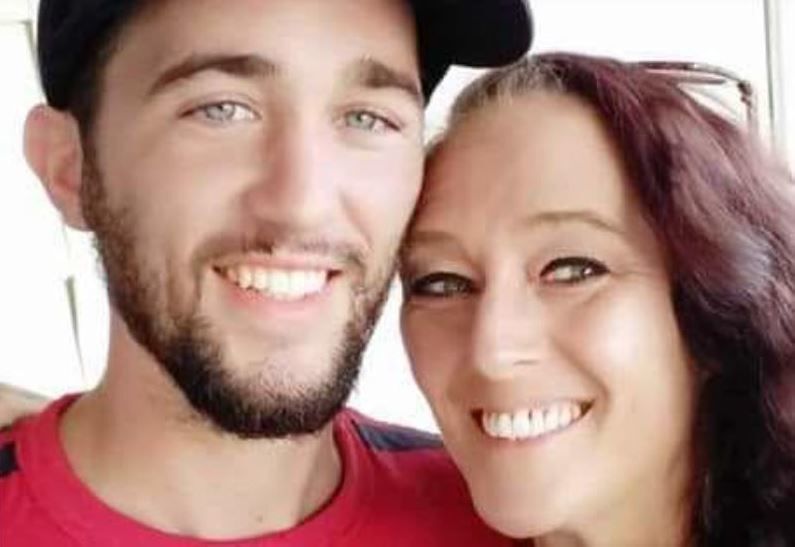 Joey Spillane with his mother, Sharon Bierman. Spillane was fatally shot while inside a car stopped at a Petersburg traffic light on Nov. 27, 2019.

A Petersburg man who gained accolades by raising a $1,000 reward to help solve the 2019 murder of a young man he befriended was killed on Sunday after exchanging gunfire with an acquaintance, who became enraged at a popular gathering spot along the Appomattox River in Petersburg.

Willie Noise, 74, was shot dead after a man who occasionally hung out with Noise and his group of friends at “The Rock” on the Appomattox drove aggressively into the area — nearly hitting them with his truck as they sat at a table playing dominoes — and became verbally belligerent, according to witnesses.

Noise initially tried to defuse the situation and called police, the witnesses said.

Officers arrived and spoke with the group. But tensions escalated soon after the officers left, resulting in another man grabbing a gun and pointing it at Noise. Fearing he was about to be shot, Noise grabbed one of his own guns and fired, said Tom McRae, who witnessed the shooting.

The two men traded shots before both collapsed to the ground. Noise, who was hit with a shotgun blast to the face and arm, died at the scene. The other man was struck several times but his wounds were not life-threatening.

“He was in a rage,” McRae, 72, said of Jimmy Merhout, 52, who now stands charged with murder, felony use of a firearm and discharging a firearm in the commission of a felony.

Less than two years ago, Noise, reeling from the murder of Joey Spillane, 26, whom he considered a member of his family, took out a $1,000 loan from his credit union. He gave the money to Petersburg police to use as a reward for information leading to the arrest and conviction of Spillane’s killer.

Spillane, who was white, and Noise, who was Black, had developed a unique bond that transcended their age, race and cultural differences, and that extended for the most part to the larger group of men and women who frequently gather to fish, tell stories and share meals at a spot along the Appomattox, not far from the bridge that crosses into the Ettrick area of Chesterfield County.

Noise and the others had embraced Spillane — a married father with a 2-year-old daughter — as one of their own.

On Sunday, several members of the group had gathered again along the Appomattox. About 11 a.m., witnesses said, Merhout barreled into the area and came within inches of hitting a table where Noise and others were sitting by the river.

Merhout “went off” when one member of the group told Merhout to slow down, McRae said.

Noise then spoke up, telling Merhout: “There’s a way of doing things; we can talk about it,” McRae said. Merhout then “went off” on Noise and at one point displayed a gun. “It got so bad that Willie called the police.”

McRae said two officers arrived and they checked the guns in the possession of Merhout and Noise, and both were found to be legally carrying their firearms.

While the officers were still there, Merhout “got in his truck ... and it was like he just wanted to run everybody over out here,” McRae said.

McRae said he begged a police supervisor to “not let the two men stay here with those guns.” But police told McRae there was nothing they could do.

McRae said he also urged police to charge Merhout for reckless driving, but they declined because the incident occurred before they arrived. An officer suggested that witnesses travel to police headquarters and swear out a warrant, McRae said.

After police left, Merhout put a long gun on the hood of his truck, McRae said.

To that, Noise said, “You can do anything you want as long as you don’t pull that gun on me,” McRae said. At that point, Merhout turned around with the gun pointing at Noise, McRae added.

Noise, who had laid two weapons on the table where he was sitting, fired a .410 shotgun at Merhout; Merhout also fired.

Noise only had one shell in the gun, and he quickly loaded two or three more rounds and shot again. Merhout also fired again. “Then both of them fell at the same time,” McRae said.

Petersburg Deputy Chief Emanuel Chambliss confirmed that Noise and Merhout exchanged gunfire after a dispute over Merhout driving recklessly and “kicking up dirt and rocks.”

Chambliss said both Noise and Merhout had concealed-carry permits. He added that department officials are reviewing the initial police response to the dispute.

McRae had been one of Noise’s close friends for nearly a decade. And like Noise, McRae had befriended Spillane, the young man who was killed.

On Nov. 27, 2019, the night of Spillane’ death, he was riding in a car with McRae, after both left Club Char-Les-Manze on the north side of town, a social gathering spot where the close-knit group of friends was playing cards. It was about 11:15 p.m., and McRae agreed to drive Spillane, who didn’t have a car, part of the way home.

Shortly after McRae stopped for a red light at High Street and University Boulevard — where Spillane was to depart — someone opened fire on the car. Spillane was on the side of the car that took the gunfire. McRae suffered only a flesh wound to his knee.

The car’s gear shift was obliterated by the gunfire, but McRae said he managed to drive the vehicle to his home in the 800 block of McKenzie Street, about 0.1 of a mile away. McRae said the shooting happened so fast that he didn’t see the gunman or whether the gunfire came from a passing car.

The case remained unsolved until December, when Petersburg police announced they had arrested and charged Sincere Quarles, 20, of Petersburg in connection with Spillane’s murder. Police have not disclosed the circumstances of Spillane’s slaying or said whether the victim was acquainted with the suspect.

Quarles, who was charged with being a principle in the second degree to first-degree murder, is scheduled to appear July 16 for his preliminary hearing in Petersburg General District Court.

Willie Noise, 74, died after exchanging gunfire with an acquaintance during a dispute at a gathering of friends on Sunday in Petersburg.

Joey Spillane with his mother, Sharon Bierman. Spillane was fatally shot while inside a car stopped at a Petersburg traffic light on Nov. 27, 2019.