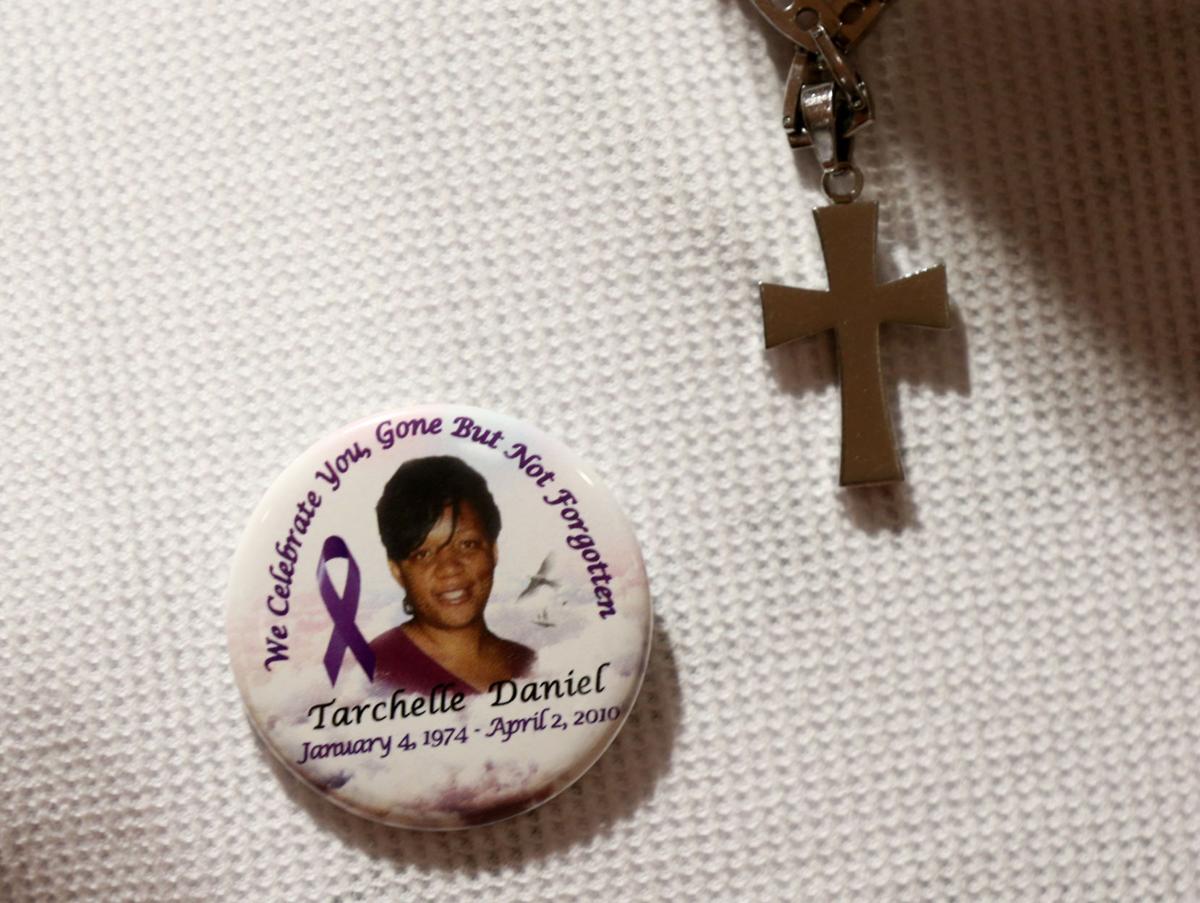 Torris Brooks, a member of Richmond Homicide Support Group, has a memorial button of his daughter, Tarchelle Daniel, a homicide victim, on his chest during a press conference at John Marshall Courts Building in Richmond, Va., on Friday, April 23, 2021. 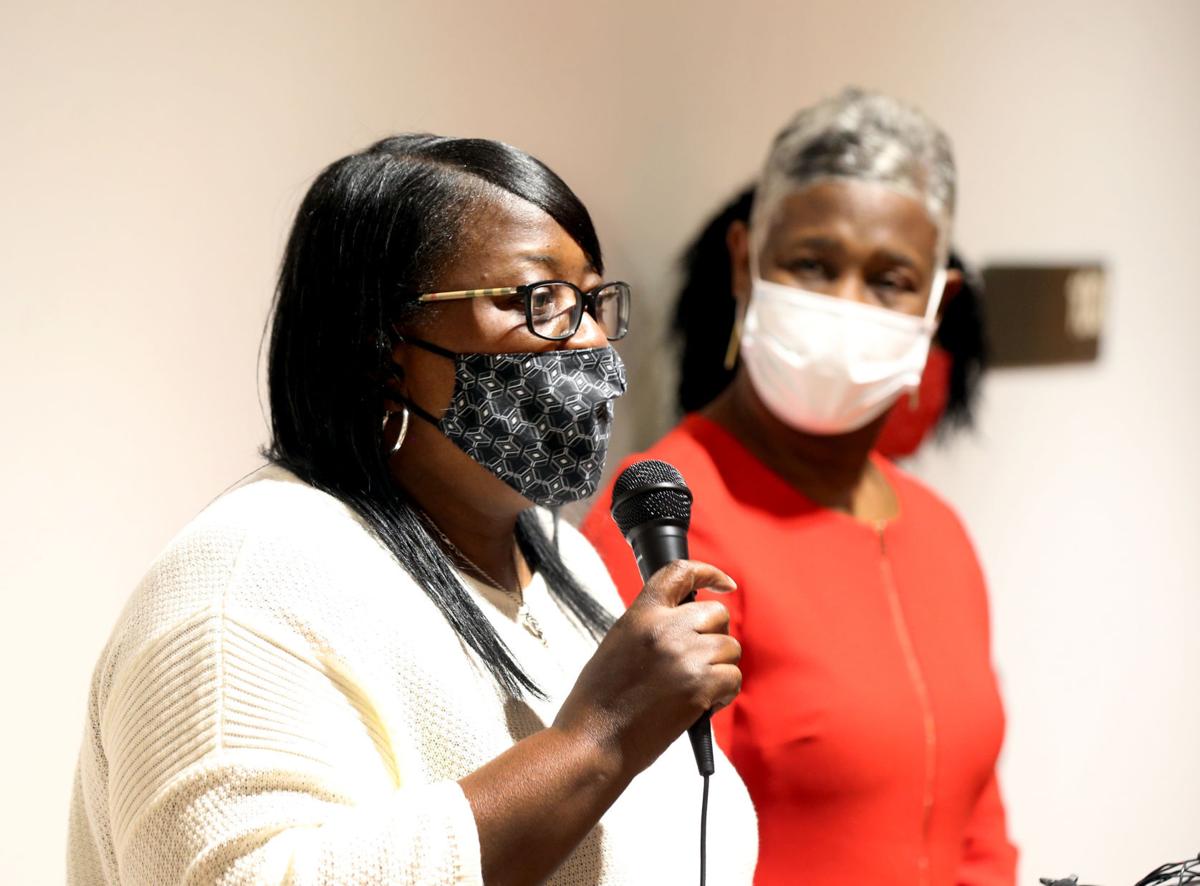 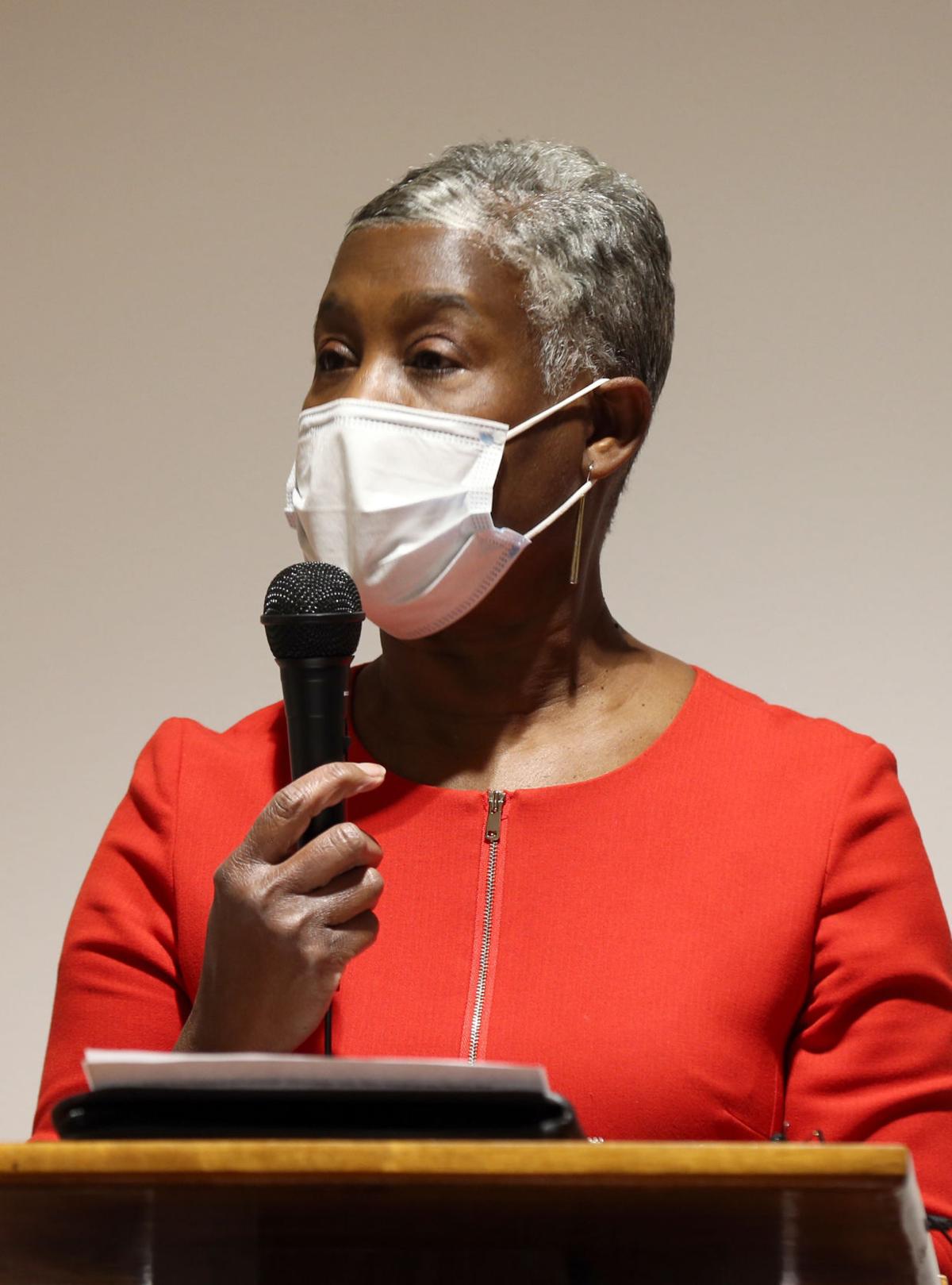 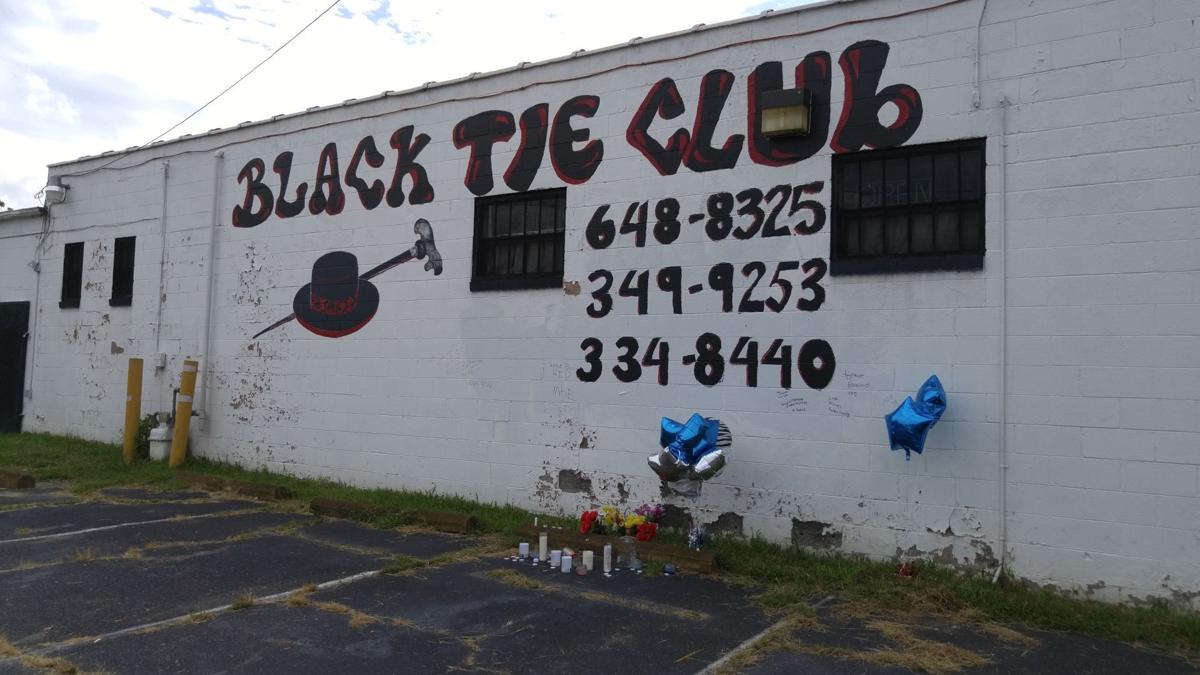 In August 2016, a makeshift memorial was set up outside the Black Tie Club, where Michael Minor was killed.

Torris Brooks has lost his father, his mother and his oldest daughter to violence in the city of Richmond.

“When I was in the womb, there was a murder in this city,” Brooks told those who had gathered in downtown Richmond on Friday for National Crime Victims’ Rights Week. “My dad was killed.”

That was in 1956, Brooks told the crowd at the John Marshall Courts Building.

“In 1962,” he added, “my mother, around the corner from where my dad was killed — she was murdered in this city by a jealous man.”

Then, nearly 50 years later on Good Friday in 2010, “my oldest daughter was murdered in this city by a guy whom she dated,” Torris Brooks said.

Tarchelle Daniel, 36, was shot multiple times in broad daylight outside her apartment in the city’s Randolph area. The man who killed her also killed a man later that day before turning the gun on himself, according to a Richmond Times-Dispatch story four days after her death.

“Every time I hear about murder, or another relationship that went wrong, it opens my wound all over again,” Brooks said. “I see my daughter every day. I live around the corner from where she was murdered at. I refuse to move, because wherever I go, I’m still going to take her with me.”

Ester Marshall, a victim/witness advocate for the prosecutor’s office, helped create the group in 2009.

“People were dying, being shot, killed. After the funerals, after everything was gone, these people had nowhere to go, they had no one to talk to,” Marshall said. “Not only do we just sit around and do things to bring sad memories back, we try to celebrate the lives that are gone, and we try to put some purpose back into the pain.”

Brooks said the group saved him from himself.

“This homicide support group has taught me how to heal, how to understand grief, and that it’s OK for me to cry anytime I want to,” he said.

Brooks, and several others who survive their slain loved ones, encouraged those recently touched by violence in the city to come, grieve and heal alongside them.

So far this year, there have been 18 homicides in the city and an additional seven death investigations. All but three victims were shot. During an eight-day period this month, eight people were shot and killed.

“The grief never goes away. It’s always there. It never stops. It’s every day,” said Virginia Minor, whose son was fatally shot in 2016.

Her son, 44-year-old Michael Minor, was killed July 30, 2016, outside a club on Nine Mile Road where he worked security.

“The person who took my son’s life is part of the community. He’s out there,” she said. “That’s OK. I’ve learned to forgive him through the homicide support group.”

The Richmond Homicide Support Group meets the first Wednesday of every month. Because of the COVID pandemic, they are currently meeting virtually. For more information, contact Kimberly Cheatham at (804) 646-6754 or the Victim Witness Services at (804) 646-7665.

Torris Brooks, a member of Richmond Homicide Support Group, has a memorial button of his daughter, Tarchelle Daniel, a homicide victim, on his chest during a press conference at John Marshall Courts Building in Richmond, Va., on Friday, April 23, 2021.

In August 2016, a makeshift memorial was set up outside the Black Tie Club, where Michael Minor was killed. 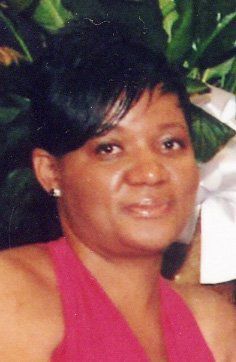 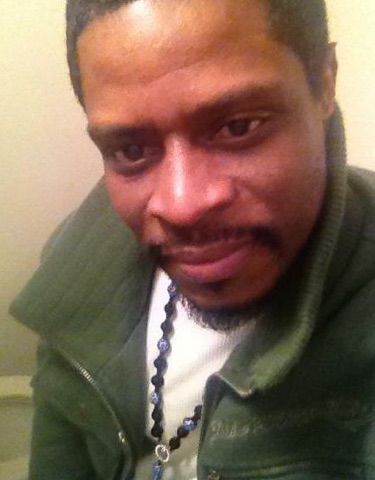