Richmond City Councilwoman Stephanie Lynch pleaded guilty Wednesday to holding a cellphone while driving, stemming from a December crash less than a mile from her Woodland Heights home.

She paid a $125 for a first offense of the traffic infraction, which went into effect in 2020.

Ahead of a trial scheduled Wednesday at 9 a.m., Lynch, along with her attorney, Manoli Loupassi, and special prosecutor, Chris Miller from Chesterfield County, reached a plea deal. All declined to comment Wednesday.

Lynch initially faced one count each of reckless driving and hit-and-run. Both are misdemeanors.

Miller dropped the hit-and-run charge and amended reckless driving down to the traffic infraction she pleaded guilty to on Wednesday.

The crash was reported at 11:15 p.m. on Dec. 20 in the 900 block of West 31st Street, according to Richmond police. The owner of a parked car — a 1997 Toyota 4Runner — reported rear-end damage, police said. WRIC-TV reported that Lynch admitted to crashing her car that evening as she attempted to plug in her phone while driving and waited until the next day to report the collision to police.

The Richmond bench and Commonwealth’s Attorney’s Office recused themselves from the case, so a substitute judge, Reginald Barley, and a special prosecutor, Miller, were appointed to the case.

A state appeals court on Tuesday overturned the conviction of a Virginia mother who was found guilty of assault and battery for striking her 12-year-old twins with a belt to discipline them. 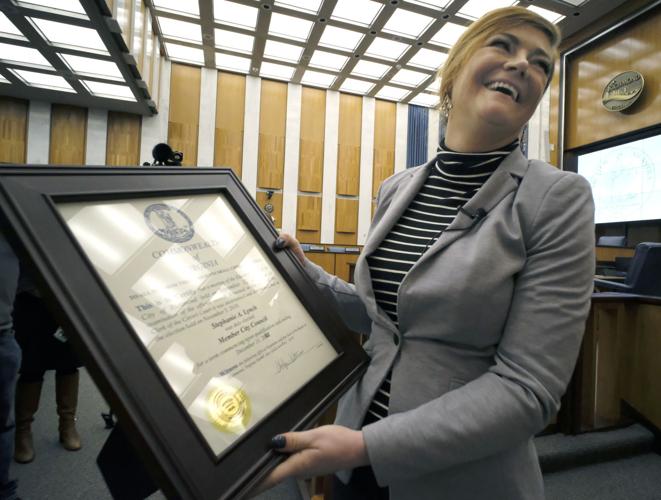 Stephanie Lynch smiles and holds her official certificate after being sworn in as new 5th District City Councilwoman during a ceremony inside Council Chambers at City Hall in Ricvhmond, VA Monday, Dec. 2, 2019. 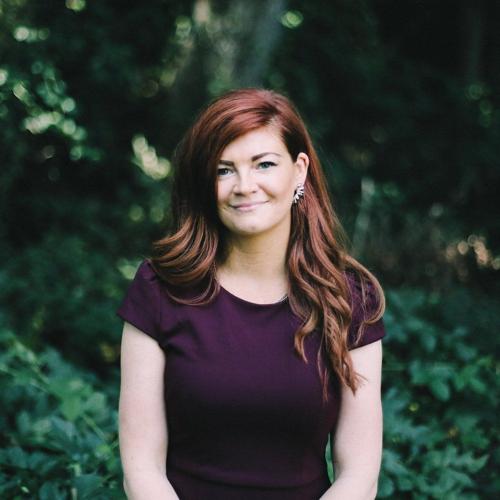